This is the character sheet concerning Luis Lopez's business partners and clients at Maisonette 9 in Grand Theft Auto IV and its downloadable expansions. For a full index of characters from the game including Luis, click here. 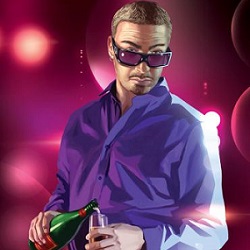 The owner and manager of Maisonette 9 and Hercules, two of Liberty City's biggest nightclubs. He is Luis Lopez's employer and mentor figure, but his descent into debt and his drug addiction has strained their relationship. 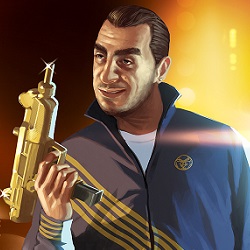 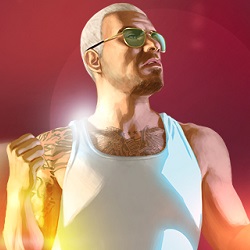 Brucie Kibbutz's elder brother and one of Gay Tony's creditors.