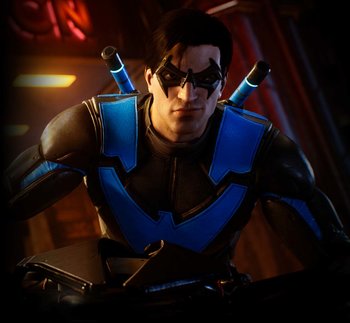 Batman’s first protégé before striking out on his own, Dick Grayson is a master in acrobatics due to being raised in a circus and fights with two escrima sticks. His unusual raising in a circus leads him to value his bonds with people. The most charismatic of the family, Dick is a born leader.

Dick believes you need to fight for something for the fight to mean anything, and he fights for other people. 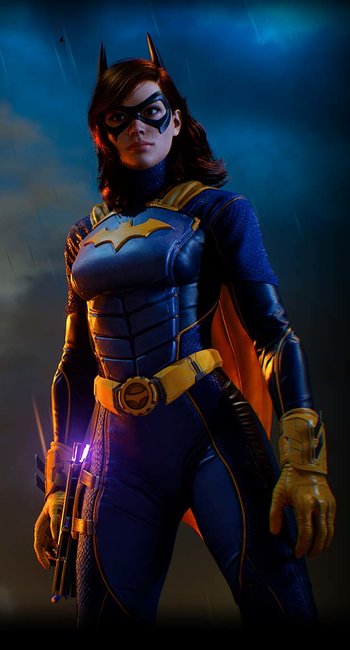 The daughter of deceased police commissioner Jim Gordon, this is Barbara's second go as Batgirl. After a fight that left her in a wheelchair, she operated as Oracle - an expert in information and communication. Following her father's death, she worked to recover and resumed operating as Batgirl.

Barbara fights because her father died for Gotham, and she doesn't want his death to be all for nothing. 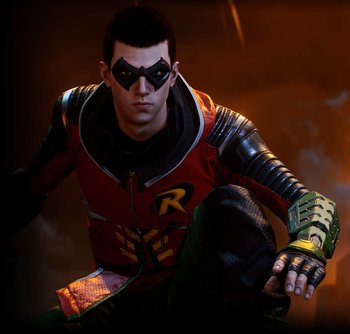 The youngest of the Batfamily, Tim Drake is also the smartest. His study of behavioral sciences and psychological warfare helps with his deductive skills.

Tim fights crime because he sincerely believes that Gotham needs a hero. 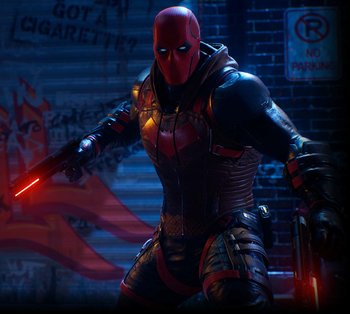 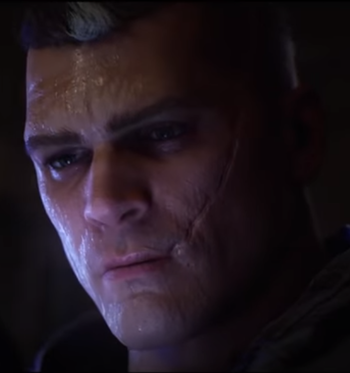 Having died and been resurrected, Jason Todd is more intense and volatile than the others. He has trouble controlling his temper, and if a friend is threatened he'll jump to help out right away.

Jason fights crime because Gotham is filled with corruption that he's often been at the receiving end of. 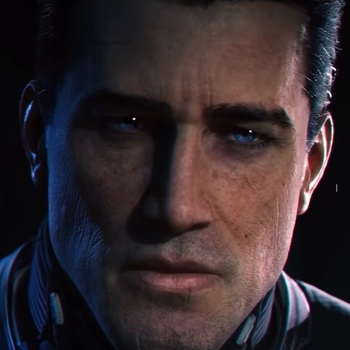 By day, billionaire philanthropist Bruce Wayne. By night, the vigilante Batman. Before his death, he'd protected Gotham City for around fifteen years and trained apprentices. After dying, he instructs his protégés to continue protecting Gotham in his stead.

The Wayne Family's loyal butler. Even after Bruce's death, he continues to aid his late master's sons (and Barbara) in their crime fighting.