The main character of the story; a Japanese boy who left to study abroad to escape the shadow of his successful brothers. By some twist of fate, he becomes a messenger and companion to the most eccentric pupil in the school, Victorique. 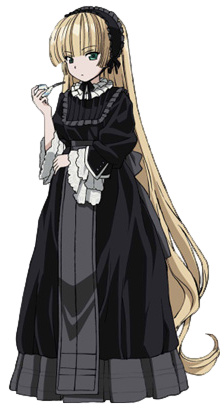 The heroine of the story. A mysterious girl who always stays reading books at the library and occasionally solves crime mysteries, which her older brother always takes the credit for.

Grevil is an aristocrat who works for the local police and Victorique's older half-brother. 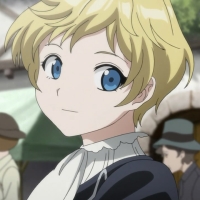 A British transferee and classmate of Kazuya who loves the supernatural.

A teacher in St. Marguerite Academy and homeroom teacher for Kazuya and Avril. 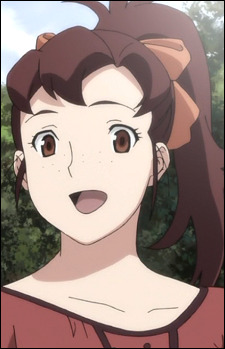 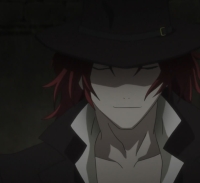 A famous magician who's had some encounters with Kujo. He has some kind of connection to Victorique's mother. 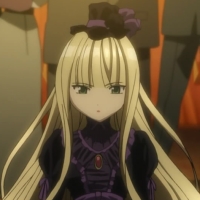 Victorique's mother, a Grey Wolf who was expelled from her Hidden Human Subspecies Village after being falsely accused of murder. 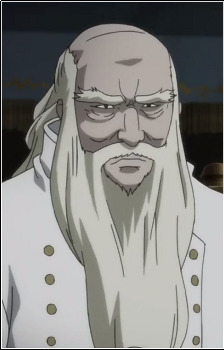 The current village elder of the Village of the Gray Wolves. 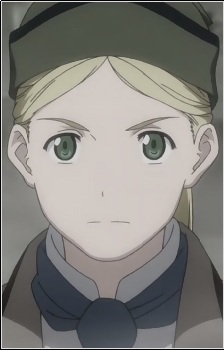 An inhabitant of the Village of the Gray Wolves. He acts as Elder Sergius's assistant. 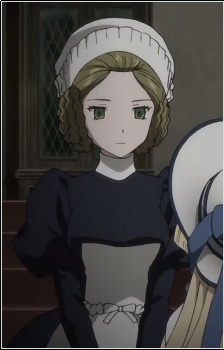 A chambermaid that works with the family of the leader of the Village of the Gray Wolves. 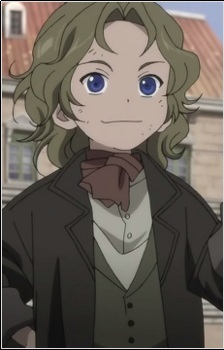 An orphan living in the streets of Saubreme who helps Kazuya in the case of the disappearances of young girls throughout the vicinity of Jeantan Department Store. 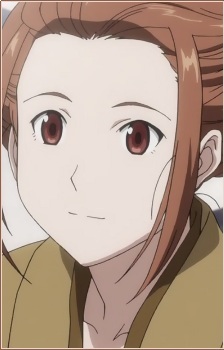 Grevil's childhood friend who he is in love with and the wife of the current Superintendent-General of the Sauville Police. 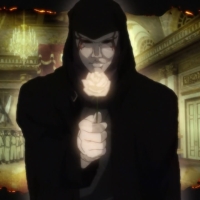 An alchemist who kept the Sauvillean royalty in the palm of his hand when he was alive. 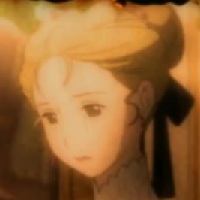 The former queen of Sauville who was murdered in 1914. She supported Leviathan in his rise to power. 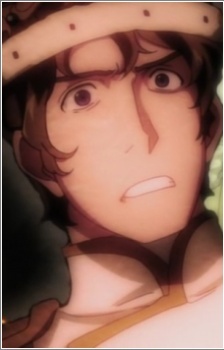 The reigning king of Sauville. 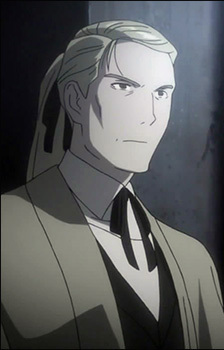 The head of the science academy and the main political opposer of the Marquis the Blois. A very cunning politician who wants to prevent Sauville's involvement in World War II. 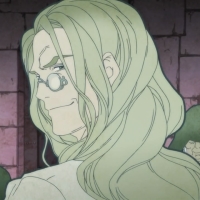 Grevil's and Victorique's father. A powerful noble in the kingdom, the Head of the Ministry of Occult (which opposes the science academy) and one of King Rupert's closer advisors. Roger's political enemy.