WARNING: Due to the many twists and turns present in the book, NO SPOILERS WILL BE MARKED. Read the book or see the movie before reading if you wish to go in unspoiled. 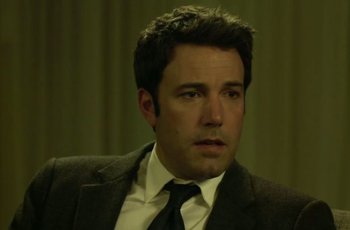 An ex-writer, now a college professor, who becomes the prime suspect when his wife, Amy, disappears. Played by Ben Affleck in the movie. 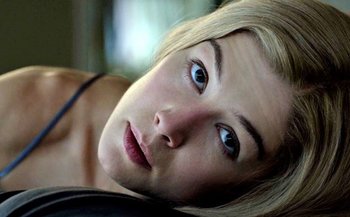 Nick's wife, the daughter of a famous pair of authors who made a book series named after her. Goes missing on the morning of her and Nick's fifth wedding anniversary, and all the evidence begins to point to Nick... exactly as Amy hoped it would. Played by Rosamund Pike in the movie. 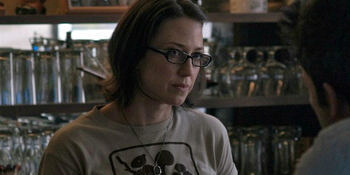 Nick's twin sister, and his main ally after Amy disappears. Played by Carrie Coon in the movie. 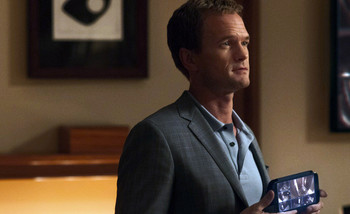 Amy's ex-boyfriend, who turns out to be about as crazy as she is. Played by Neil Patrick Harris in the movie. 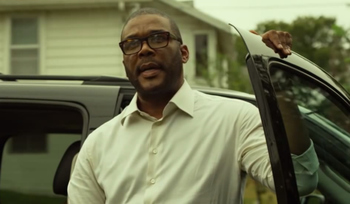 A lawyer known for defending men accused of killing their wives, who Nick eventually hires when things start going south for him. Played by Tyler Perry in the movie. 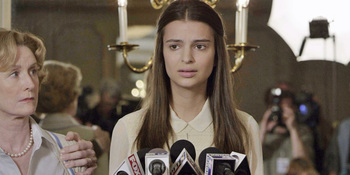 A student in Nick's college class. Also his mistress. Played by Emily Ratajkowski in the movie.

One of the cops assigned to the case. Played by Kim Dickens in the movie.

Boney's partner in the Amy Dunne case. Played by Patrick Fugit in the movie.

The host of Ellen Abbott Live, a talk show that tends to cover stories of abused, kidnapped and murdered women. She jumps on Amy's story when she goes missing, and quickly hones in on Nick as her prime suspect. Played by Missi Pyle in the movie.

A young woman Amy meets while in hiding during the investigation. Played by Lola Kirke in the movie.
Betsy Bolt

Amy's best friend, a pregnant woman who already has three children and is suspicious of Nick, who claims he's never heard of her. Turns out Amy befriended her in order to manipulate her into turning the public against Nick and to make her look good. Played by Casey Wilson in the movie.
The Elliotts

Amy's parents, who got seriously rich off their children's book series, "Amazing Amy," based on the real Amy. Though they at first believe Nick's story, they slowly begin to suspect him along with everyone else. Played by David Clennon and Lisa Banes in the movie.
The Dunnes

Nick and Go's parents, who divorced when they were children. Bill was an abusive misogynist, while Maureen, though loving, is a bit overprotective and doting, especially towards Nick. At the start of the novel, Maureen has died and Bill has long since gone senile. Played by Leonard Kelly Young and Cyd Strittmatter in the movie.
Hilary Handy

An old classmate of Amy's, who apparently stalked her before shoving her down the stairs. Keyword here being "apparently."

An ex-boyfriend of Amy's, who she claimed raped her. He didn't. Played by Scoot McNairy in the movie.