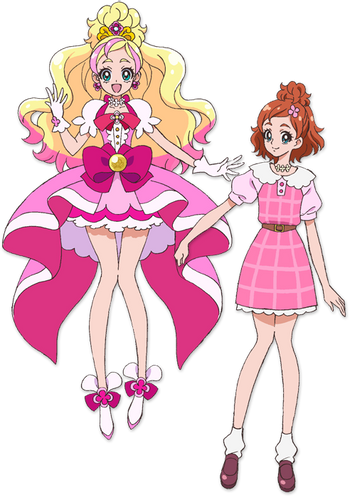 Our energetic main character. She was picked on as a kid for wanting to become a princess, but after a chance meeting with Prince Kanata, her dream to become a princess was reinforced. Years later, she attends Noble Academy, hopefully taking another step towards achieving her dream, when she encounters Puff and Aroma, who have fled from the Hope Kingdom seeking the Princess Pretty Cures. After a villain named Close makes a Zetsuborg out of her roommate's dream, Haruka decides to fight back and becomes Cure Flora in the process.

Tropes that apply to Haruka/Cure Flora 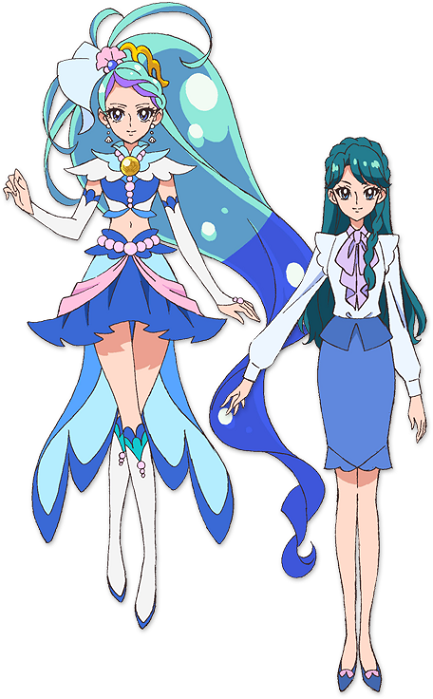 The student council president of Noble Academy, known throughout the school for her beauty, elegance, and her caring nature towards others. She befriends Haruka after the latter asks her to teach her ballet, and later witnesses Haruka's transformation into Cure Flora when she fights a Zetsuborg. When Haruka's sprained ankle leave her at a disadvantage, Minami's desire to protect her grants her the ability to transform into Cure Mermaid and defeat the Zetsuborg.

Tropes that apply to Minami/Cure Mermaid 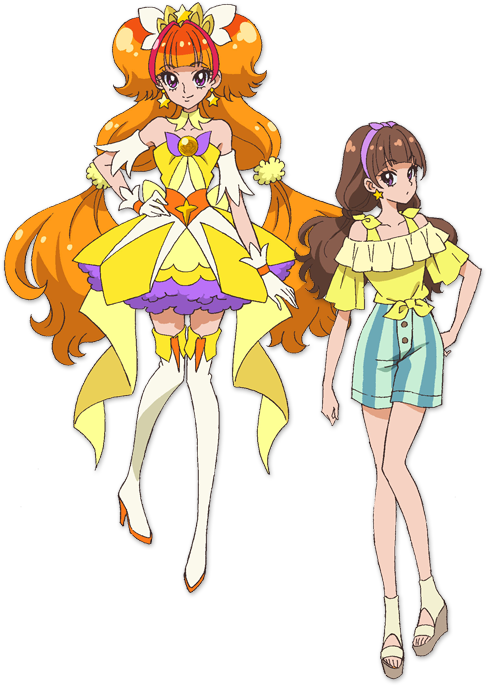 An up-and-coming fashion model who attends Noble Academy. When she unknowingly comes in possession of a Princess Perfume, Haruka and Minami approach her to retrieve it, hoping that Kirara would become the third Princess Pretty Cure. Kirara gives back the perfume without joining, but when a Zetsuborg attacks her fashion show, Kirara doesn't think twice about transforming and becoming Cure Twinkle. She initially refuses to join due to complications with work, but after Haruka helps her, Kirara returns the favor by joining the team.

Tropes that apply to Kirara/Cure Twinkle

The princess of the Hope Kingdom. Originally, she opposed the Cures as the "Princess of Despair" and daughter of Dyspear, Twilight, but through the efforts of the Cures and Prince Kanata, she returns to normal, performs a Heel–Face Turn, and becomes Cure Scarlet.

Tropes that apply to Towa/Cure Scarlet

Tropes exclusive to Towa as Twilight 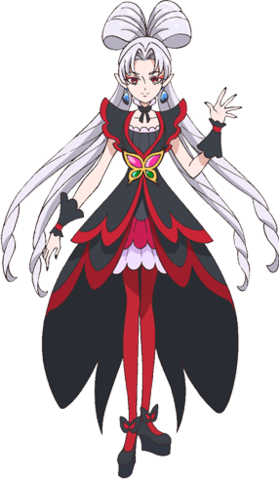 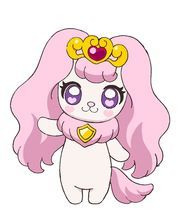 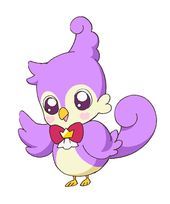 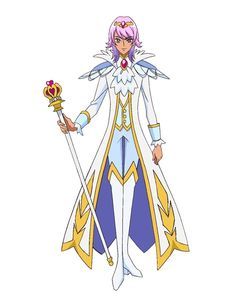 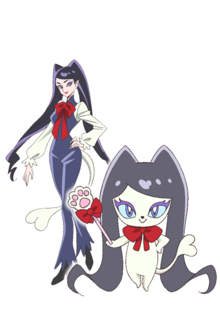 The main antagonists of the series.
In General
Dyspear 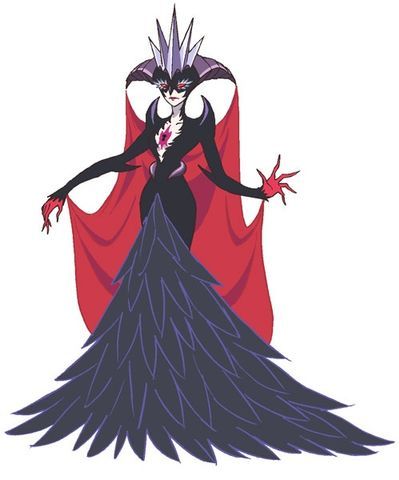 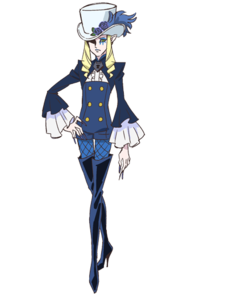 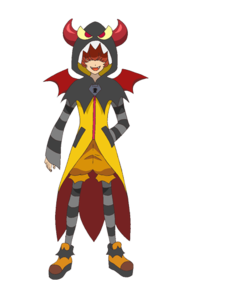 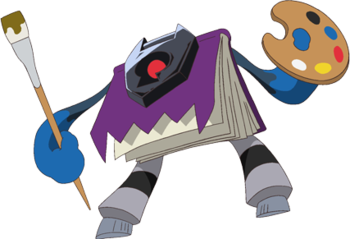 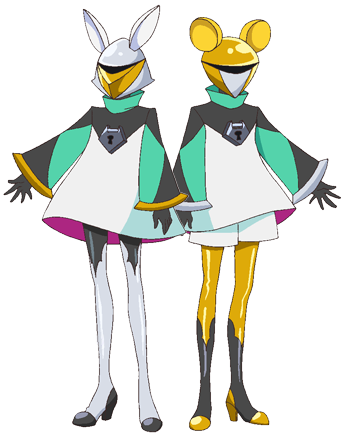