This is character sheet for the characters that appear in Gloomverse. May contain spoilers, notably about countries of origin.

A teenage girl who gets kicked out of her house after a fight with her parents about her not possessing magic while everyone else does, she serves as the protagonist and heroine of the story. After a pleasant (or not so pleasant) turn of events comes her way, she is hired by Wallis to be his assistant for his magic shows. As Characterization sets in, she becomes the Only Sane Man of the cast. 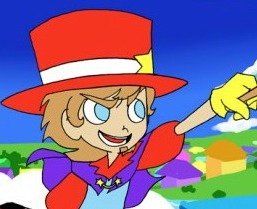 A famous magician who hires Assistant after she is kicked out of her house. While he is very talented and handsome, it quickly becomes very clear that he is not all that he seems. 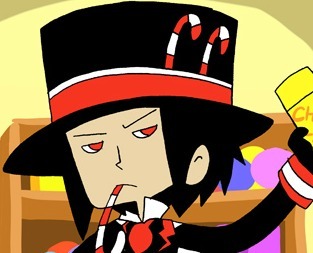 Wallis's brother. Wallis is famous and loved by the whole nation, while he himself lives in a cardboard box. After stealing money from Wallis and spending some, he gets caught, and Wallis blackmails him into working for him. While Harold is more levelheaded than Wallis, he is still a complete weirdo himself. 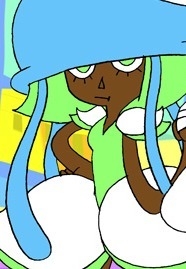 As Wallis's best friend, she is also a famous magician (though not as popular as Wallis), and one of the few people who can actually manage to keep Wallis grounded. She's very chill and laid back, she can come across as rude or impolite to people who don't know her very well. 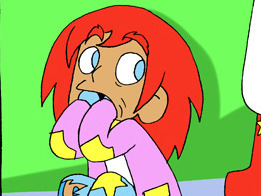 A homeless man with a strong addiction to candy. Hangs around Harold, due to Harold's candy powers. Ends up living at Wallis's house. 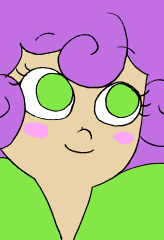 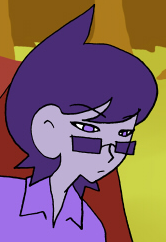 A professor who researches magic. He and Wallis dislike each other. 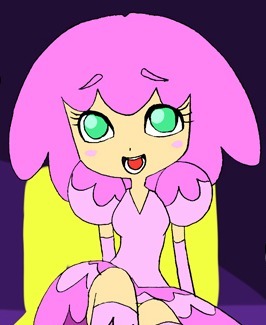 The former assistant of Wallis, she has magic related to bakery sweets and loves everything cute and pink. After being fired due to her unwillingness to work and bratty attitude, she develops a grudge against Wallis and Assistant, vowing to destroy them. She is the main antagonist until The Magic Show Part 6, where she shows up to crash Wallis's magic show with her huge golem and is defeated and killed by her own overuse of magic.

The current president of Gloomverse. 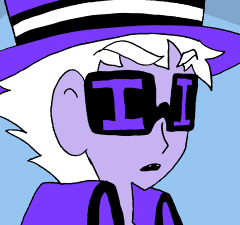 The current Prince of Stratoverse.

The current Princess of Stratoverse.

The current Queen of Stratoverse.

The Judge of Inverse. Though how she came to this position is unknown, she appears to be the country's leader. She has chosen to break decades of silence between Inverse and the rest of the world, for the sake of finding two "terrorists" who escaped Inverse. 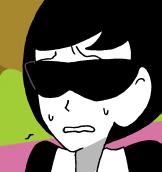 Lady Judge's ambassador. Unlike most Inversians, she often fails to be The Stoic, and appears to be quite Hot-Blooded.

Evets AKA the Guard

Wallis' bodyguard, who turned out to be an Inversian man hiding his skin tone.

An Inversian who ran away to Steamverse six years ago. They own a restaurant and a hotel.

The apparent leader of the nation of Ecoverse. She has palm tree hair.

An Ecoversian woman who appears to be a thousand years old. Stratoverse worships her. Her hair is a sunflower.

An illegal trader who happens to also be a Color. They were last heard of escaping Inverse.