Characters on the UPN sitcom Girlfriends. 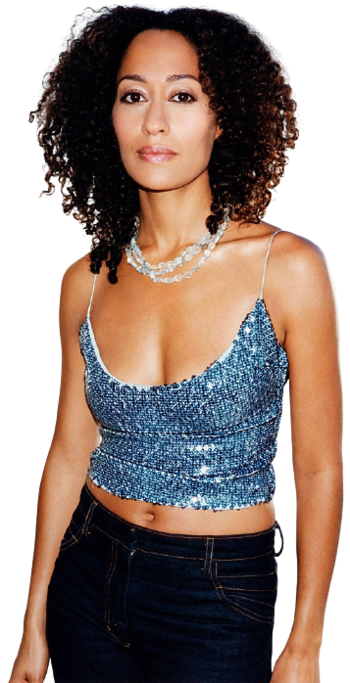 The defacto "den mother" of the group. A high-strung lawyer who frequently looks out for her friends even at the expense of dealing with her own problems, which are plentiful throughout the series run.

Joan's assistant who later quits to become an author. She has a son named Jabari whom she had at a young age with her high school sweetheart Darnell. She is easily the sassiest member of the girls, as she came from "the hood". 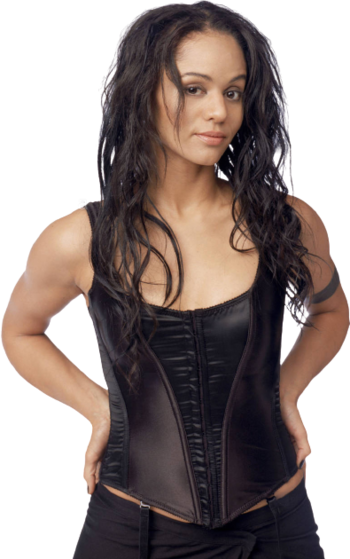 Joan and Toni's roommate from college, a biracial, jobless bohemian who lived with Joan for 8 years before getting kicked out. She has 8 degrees but is too lazy to actually even try to look for a job, preferring to mooch off her friends and follow whatever whim she has. 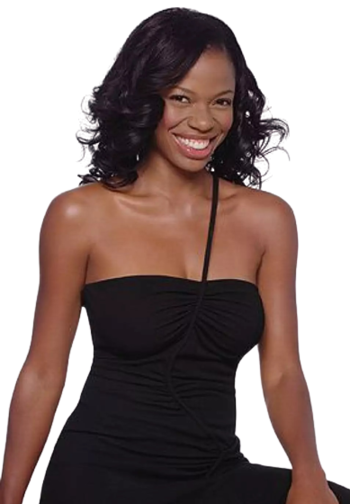 Joan's childhood best friend and the most egotistical and materialistic member of the group. She dreams of marrying a rich man and getting away from her Fresno farm girl roots. 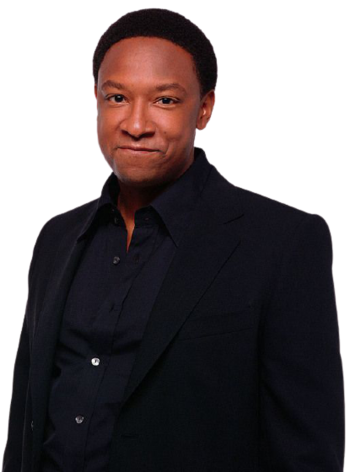 Played by: Reggie T Hayes
Joan's colleague at the law firm and the girl's closest platonic male friend. A momma's boy from Kansas City with a love for Star Trek and stamp collecting, he is constantly searching for love of his own.