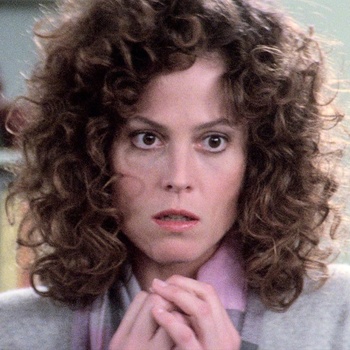 "Well, that's just great. Either I have a monster in my kitchen or I'm completely crazy."

A musician who alerts the Ghostbusters to Gozer's presence before getting possessed by Zuul in the first film. Between the two movies she got married, had a son, and got divorced, and started working at the Manhattan Museum of Art as a restorer before getting caught up in the Ghostbusters' problems again. Has an on-again-off-again relationship with Peter Venkman, who loves her, but has commitment issues. 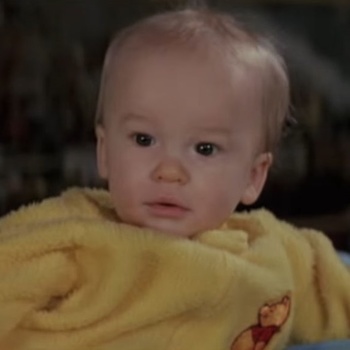 Dana's baby son. He is targeted by Vigo the Carpathian to be his host body to get back in the mortals' world. 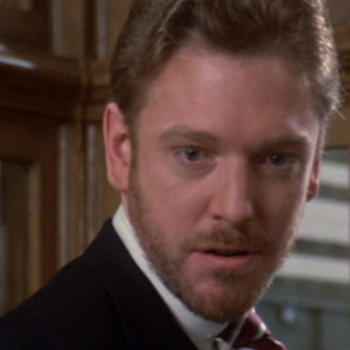 "Forget it, Venkman! You had your chance to cooperate, but you thought it would be more fun to insult me. Well, now it is my turn, wiseass."

A representative of the Environmental Protection Agency, or so he claimed. He's highly skeptical and cynical, especially toward Peter. In the 2009 video game he is appointed as liaison between the Ghostbusters and the city of New York under the newly formed Paranormal Contracts Oversight Commission, to his great annoyance. In the IDW comic he is still head of P.C.O.C., but has grown into the role. 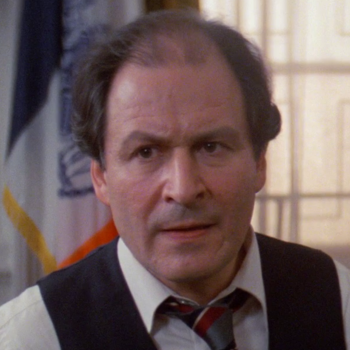 "Somebody get me the Ghostbusters."

The Mayor of New York City in the first two movies who assists the Ghostbusters to save the city. 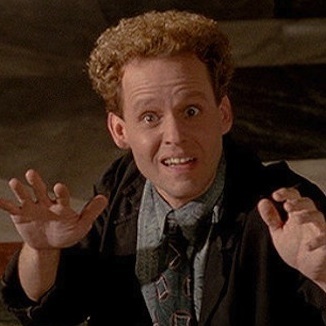 A curator at the Manhattan Museum of Art that was forced by mind control to do Vigo's bidding and act as his agent on the mortal realm. 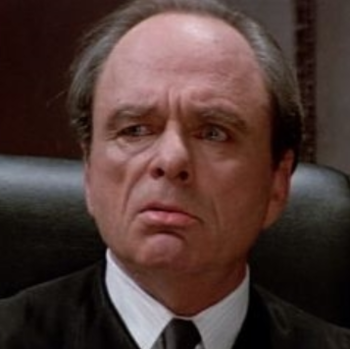 A notorious New York judge who nearly put the Ghostbusters permanently out of commission. It was he who also tried and convicted the Scoleri Brothers for murder, sentencing them to electrocution. 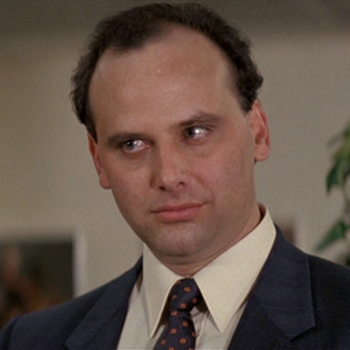 Mayor Lenny's assistant who views the Ghostbusters with disdain. 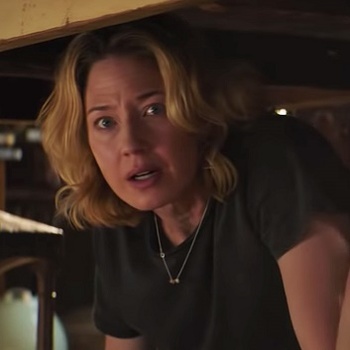 The single mother of Phoebe and Trevor. 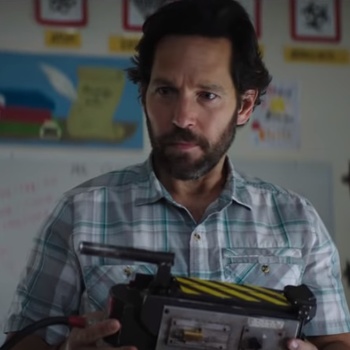 "Somehow, a town that isn't anywhere near a tectonic plate, that has no fault lines, no fracking, no loud music even, is shaking on a daily basis..."

The science teacher of Phoebe and Trevor.