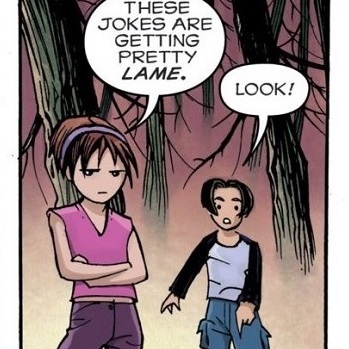 Two siblings whom are sent to their grandparents. They encounter actual ghosts and try to get rid of them. 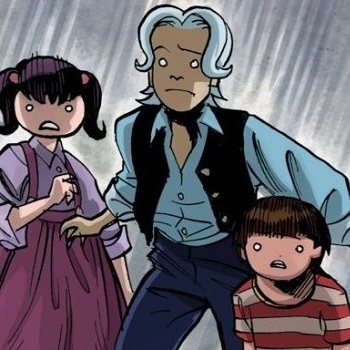 Louisa, Sam, and Nat
Portrayed By: Anna Majewski (Louisa) and Bill Turnbull (Sam) (TV)
"It wasn't fair! We barely had a life at all!"

Three little kids who're supposedly cousins of Jerry and Terri Sadler. They warn the twins of a ghost that inhabits a nearby cave. In reality, Sam and his siblings died over 300 years ago, during their family's first winter in America, and they plan to kill the twins so they'll have new friends. 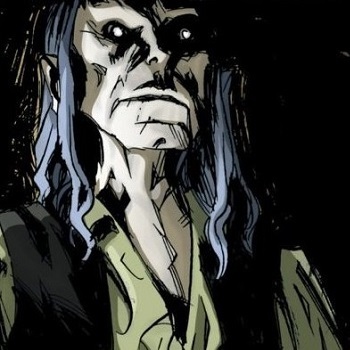 Portrayed By: Hardee T. Lineham (TV)
"You brought the ghosts. Thank you."

An obsessive, bitter, and determined old man, Sadler sees himself as a ghost hunter. He hides out in a cave near his hometown and spies on three ghostly children in the area, seeking to capture them. When Jerry and Terry Sadler show up, he finds his chance.