Characters in the Gate novel series. All spoilers for Mai Tomita are unmarked.

1st Lieutenant, Command of Third Recon Team in the Special Area. Despite being infamously known as an otaku and a slacker, he has a Ranger badge and was even posted in the Special Forces. He was a simple otaku in Japan, about to leave the JSDF as a 2nd Lt., but the Ginza Incident and his actions gave him a promotion to 1st Lt. and a deployment to the Special Area.
Advertisement:
Takeo Kurata

Sergeant, A member of Third Recon Team of the JSDF. An Otaku who likes nekomimis. He is in good terms with Itami and later with Persia from Clan Formal.
Shino Kuribayashi 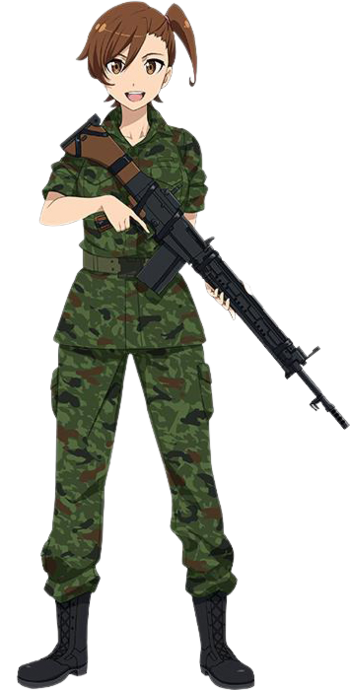 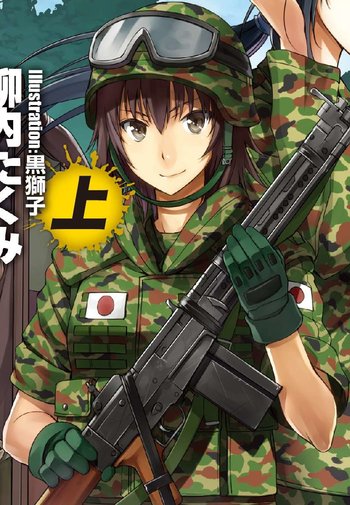 A member of Third Recon Team of the JSDF, one of the two female members in the team. She is noted for her veteran badge in hand-to-hand combat to excel against the soldier in the Special Area. Doesn't respect Itami as much as the others for his otaku status, which makes her distraught when she learns that Itami is a Ranger and in Special Forces.
Akira Tomita

A member of the Third Recon Team of the JSDF. He is a respectable member of the group. Is in a not-so-secret relationship with Bozes.
Mari Kurokawa

A member of Third Recon Team of the JSDF, one of the two female members in the team. She is a medic in the team and is often seen aiding the wounded. Though mostly quiet, when she talks, she's known for her sharp tongue.
Souichirou Kuwahara

Sergeant Major, A member of Third Recon Team of the JSDF. Considered the oldest among the squad members at 50 years old.
Advertisement:
Hitoshi Furuta

The commander of the JSDF forces in the Special Area.
Advertisement:

President of the United States. Views the Special Area as a frontier of untouched resources, untapped environment, and a gene pool of fantasy creatures.
President Tou Tokushou

President of China. Views the Special Area as a solutions for all of China's problems with population control and resources.
Russian Leader 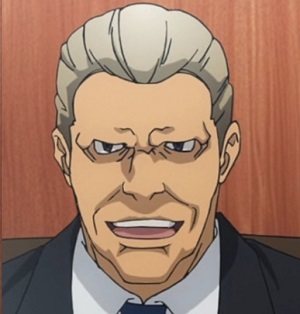 The leader of Russia. No name given at the moment. He wants to simply get rid of the Gate so it wouldn't harm Russian economy. 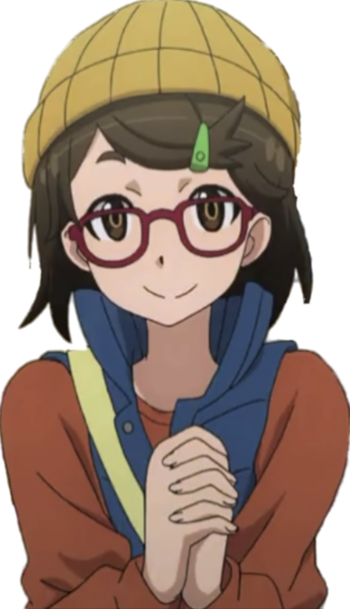 An Otaku in Japan and Itami's ex-wife. She specializes in drawing Yaoi doujins.
Nanami Kuribayashi 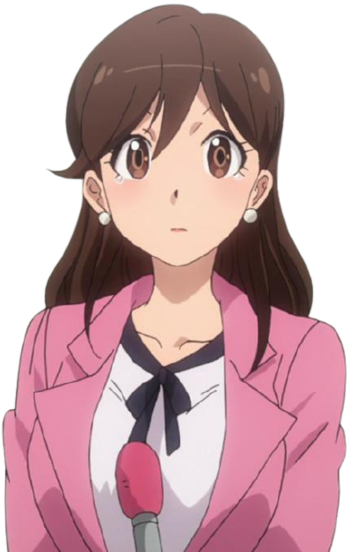 Shino Kuribayashi's sister. She works as a reporter on a news station.
Shigenori Hojo 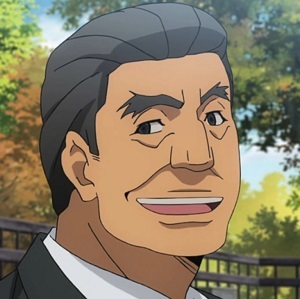 Japan's Minister of Defense. He is one of Itami's oldest colleagues and goes by the name "King Taro" on Itami's contacts.
Kouji Sugawara

Japan's Ministry of Foreign Affairs official. Sent to the Special Area as a representative of Japan to coordinate peace talks with the Empire.
Mizuki Kouhara

A Japanese DIET Senator. She takes every opportunity she gets to castigate the JSDF for its actions.
Hideyo Komakado

A Japanese PSIA (Public Security Intelligence Agency) agent assigned to protect Itami and co. when they return from the Special Area.
Noriko Mochizuki

A Japanese citizen kidnapped by the Empire's scouts some time prior to the Ginza incident and subsequently enslaved. She is rescued by Itami and his team during a peace negotiation with the Empire. Her discovery spawned a tense confrontation between Japan and the Empire that demands the return of all Japanese slaves. 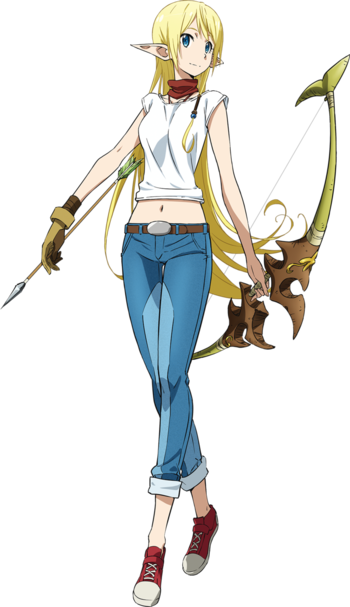 An elf living in the Special Area. She was found by Third Recon Team after her village in the forest was razed by a flame dragon and remains as the only survivor of the attack. As an elf, she shows magic and archery ability during battle.
Lelei La Lalena 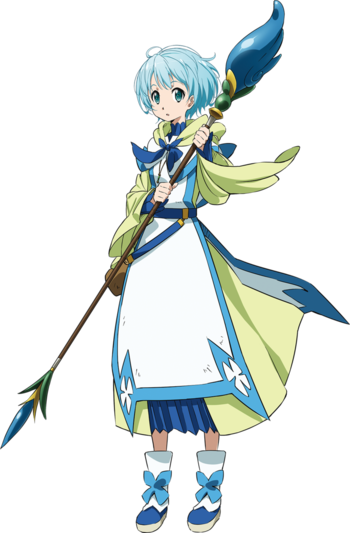 A 15-year-old human sorceress in the Special Area, the second disciple of Cato the Elder Sage. She quickly learns Japanese from the JSDF and serves as a translator for communications between the JSDF and the Empire in negotiations.
Rory Mercury 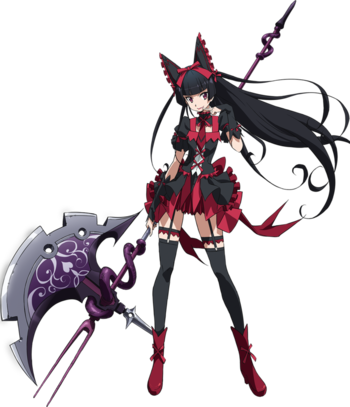 A demigod and an apostle for the god Emroy, god of war and death, in the Special Area. She has god-like traits such as super-strength and rapid regeneration.
Cato El Altestan 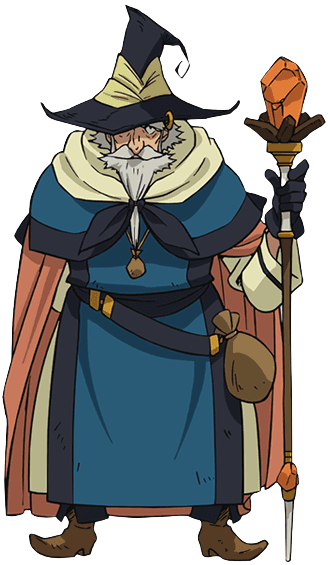 "Cato the Elder Sage" is a magician who took in Lelei and her sister as disciples in magic. He is a fatherly figure for the refugees evacuated to Alnus by Itami. A somewhat childish and a bit perverted old man, he's nevertheless a legendary wizard with a world-wide reputation.
Myui Formal 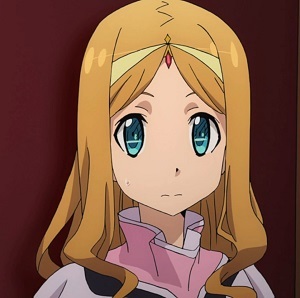 The 11 years old Countess Formal and ruler of Italica.

A Cat Girl house maid from Italica. Kurata has a crush on her.
Yao Haa Dushi 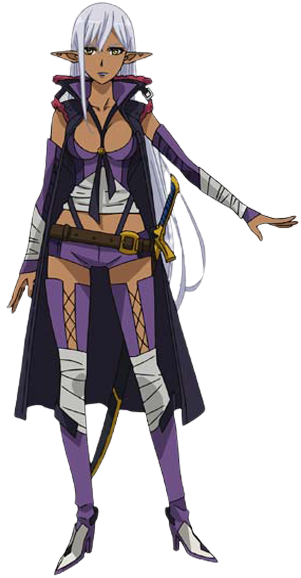 A dark elf from Schwarz forest who seeks aid from the JSDF.
Myuute Luna Sires

A mage soldier who fought in the Battle of Italica as a marauder, using wind magic to deflect arrows. She was captured as a prisoner of war after the JSDF intervened. She shows up later at Alnus Hill after the JSDF release her from prison, where she finds work with the Military Police.
Delilah

A bunny servant from Italica working at a bar in Alnus.
Tyuule

The previous queen of the warrior bunnies who became Zorzal's slave after they were defeated by the Empire.
Bouro 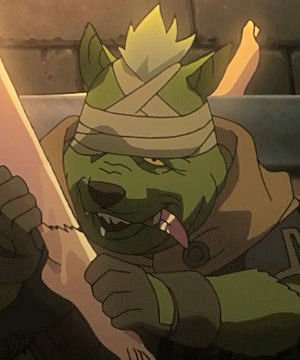 Leader of the Haryo tribe and a supposed ally of Tyuule. 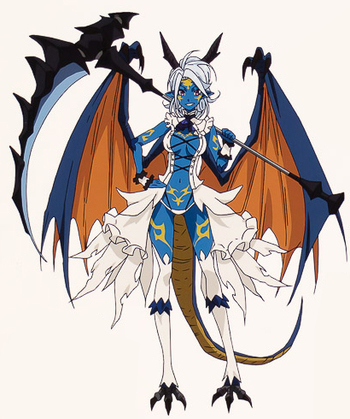 Draconian demigod and apostle to Hardy, god of the underworld. She considers herself a rival to Rory.
Arpeggio El Lalena 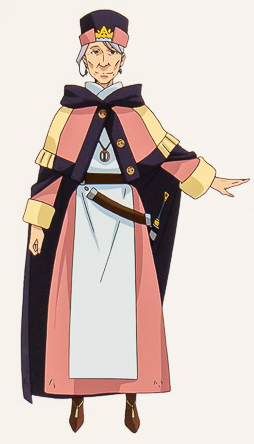 A teacher, mage, and great sage at Lindon school. 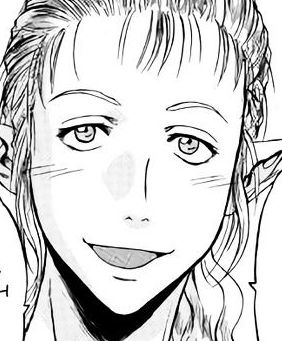 An Elf and long-suffering love interest (his side only) of Arpeggio El Lalena. 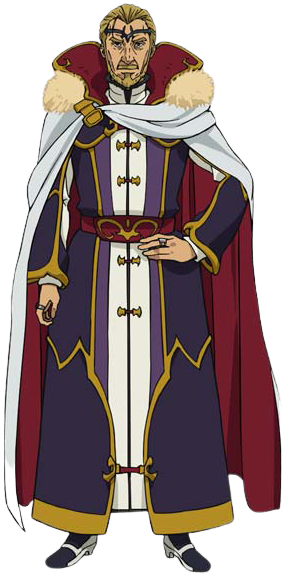 The emperor of the Empire in the Special Area.
Piña Co Lada

Princess of the royal family in the Special Area. The fifth child of Emperor Malt and a concubine. She grew up establishing the Rose-Order of Knights, a predominantly female knight group. After her encounter with the JSDF at Italica, she became a mediator for peace negotiations between Japan and the Empire.
Bozes Co Palesti

A member of Piña's Rose-Order of Knights and the second daughter of Marquis Palesti. Has a thing for Tomita.
Hamilton Uno Ror

Princess Piña's page who is two years younger than her.
Beefeater E Caty 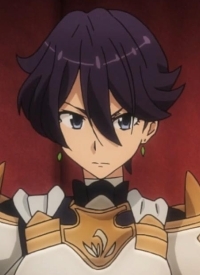 Another of Piña's knights, as well as the first to be recruited to the order.
Grey Co Aldo 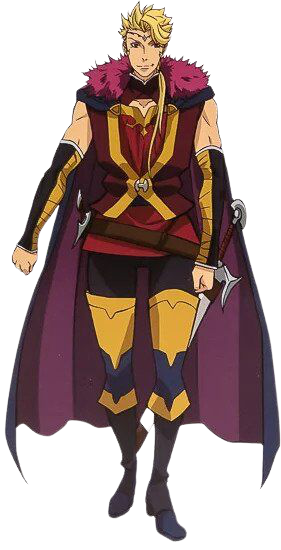 Prince of the Royal family in the Empire. Second son to the emperor. He is extremely vain and arrogant, often thinking of himself and his own benefits.
Diabo 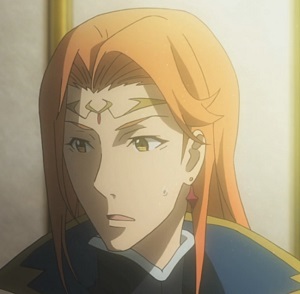 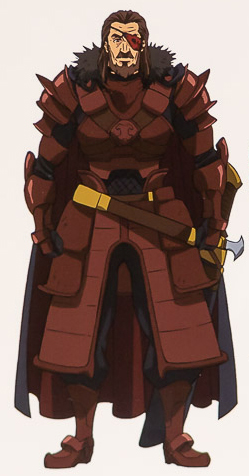 The king of Elbe, Dulan was part of the second wave of forces sent by the Empire to recapture Alnus hill from the JSDF "invaders". Needless to say, his forces were annihilated, and when Piña found him, he was a crippled shell of a man waiting for his death, either from the Empire or his own people.
Count Marcus 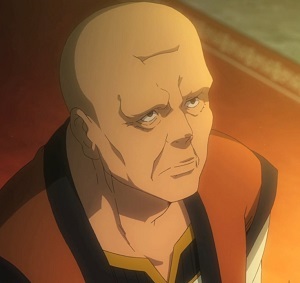 Internal Minister of the Empire. He is Emperor's Malt's trusted retainer, but isn't above some scheming behind his back.
Marquess Casel 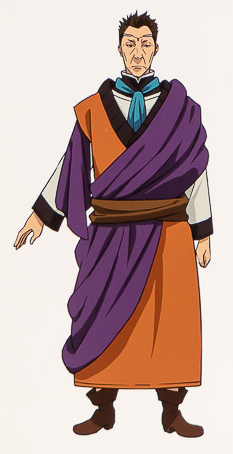 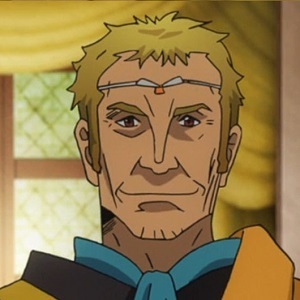 An Imperial aristocrat who wields power among the senate. He is aligned with the pro-war faction.
Zorzal's three generals: Helm, Mudra, and Kurasta.
Three of the army prisoners that were freed by Piña as part of the peace process. She would come to regret choosing their three names, among the 10 that she was allowed.
General Rufrus
The lead officer in charge of Zorzal's Oprichnina.
Sherry Nol Thierry

Daughter of the Thierry nobles, who are close to Marquis Casel, leader of the Senate.
Shandy Gaff Marea

An imperial noble that is part of the Rose Order of the Knights. 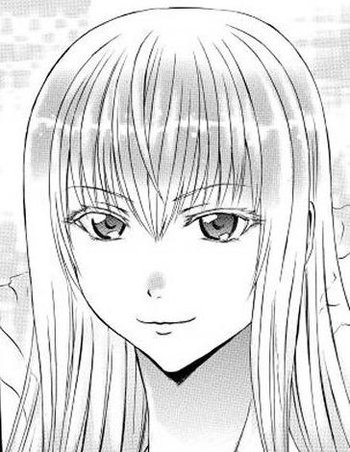