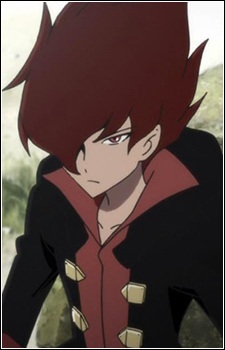 The main protagonist and the current title-holder of GARO. 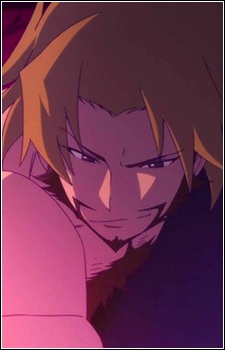 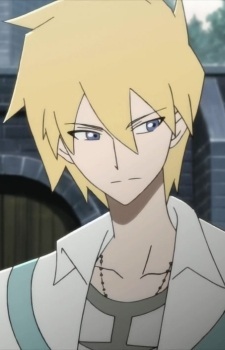 The prince of Valiante and León's cousin. He was forced to go into hiding when Mendoza overthrowed the King, when he discovered he had Makai blood. He's the current title-holder of GAIA. 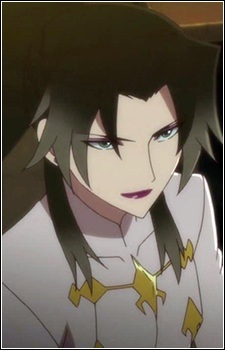 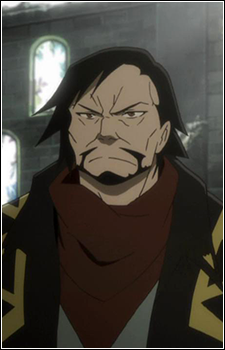 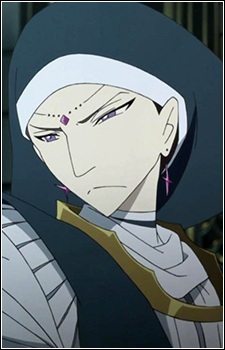 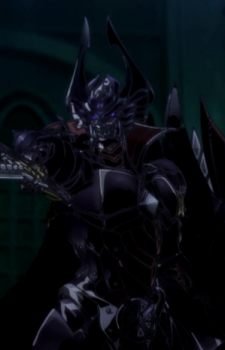 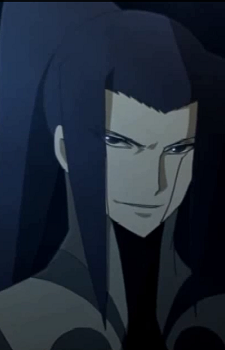 Mendoza's right hand man and leader of the Black Knights, a mysterious platoon of soldiers clad in pitch-black armors who are pretty much Horrors in knight form. 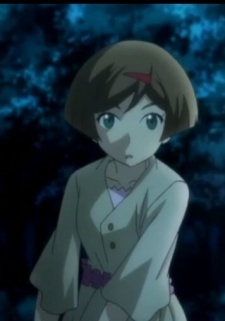 The Watchdog of Valiante, making her the boss of León, Germán, and Alfonso

The Madou Ring that acts as an assist of GARO.

Germán's son with Ximena, making him León's half-brother, who will someday inherit the armor of Zoro.

A blindfolded, spear wielding Makai Knight, who is also one of the major villains of the movie, a fallen Makai Knight intent on sacrificing Roberto to revive a woman he loved that became the host of the Horror Nigra Venus.

Described as the Most Beautiful Horror in the World. Taking the form of a woman, she steals the life of men, and eats the faces of beautiful women. Garm assigns León and Alfonso the mission to destroy it, as it has already killed two Makai Knights. Its host is the corpse of Sara, a Princess who was considered the World's Most Beautiful Woman and Dario's lover. She went mad after her face was disfigured by an attacking Horror; eventually committing suicide. Dario's Evil Plan is to sacrifice Roberto in order to revive her.