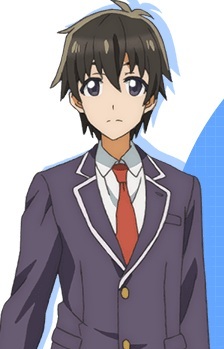 A friendless second-year high school student who has nothing but his games. 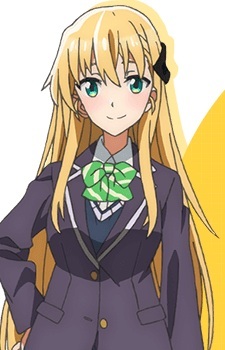 The prettiest girl in Keita's school, and president of the gaming club. 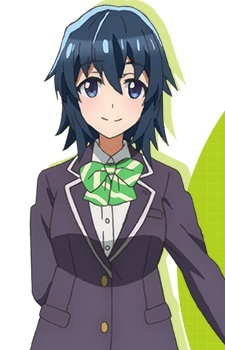 A wallflower gamer who opens up when she gains friends. She's actually a freeware game designer under the handle "Nobe". 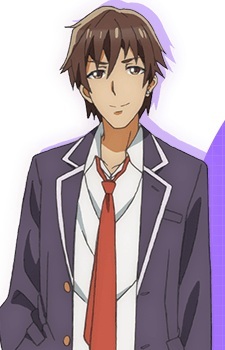 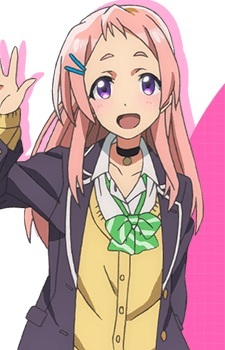 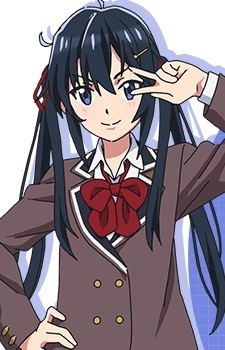 Chiaki's little sister and Student Council President of Heikyou High School; she often works along with her big sister as her assistant freeware game developer, under the handle "Nobe". Also an avid Eroge gamer.