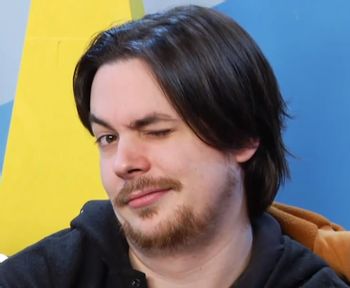 Arin "Grump" Hanson ("Arin the Bandit" on Steam Train/Steam Rolled), also known by his internet alias, Egoraptor is the co-founder of Game Grumps. He is an accomplished and popular web animator, best known for the Awesome Series. 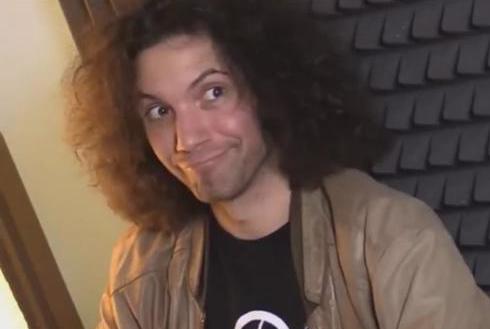 I'M NOT SO GRUMP!
"You Piccadilly WHOOOOOORE!"

Danny Sexbang is the Third Grump, replacing Jon in Year 2 of Game Grumps as "Not-So Grump". He's a member of Ninja Sex Party, a musical comedy duo. He costars alongside Ross of Rubber Ross on a new show called the Steam Train. 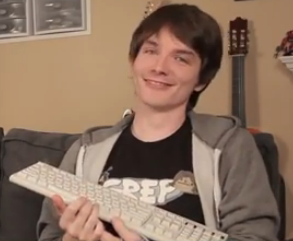 He bought too many games. Now we gotta play them all.
"I open my mouth and then things bad happen."

The other half of Steam Train, along with Danny. Also makes animations on his channel 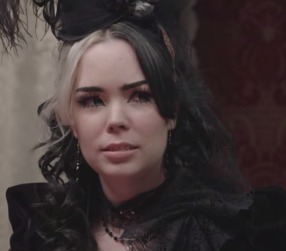 Old-fashioned games!
"I don't think we're going to be able to film on the moon, it's just not in the budget."

Suzy ("Suzy the Outlaw" on Steam Rolled) is the wife of Arin and the star of three Youtube channels, Meeperfish (an animation channel), Mortem3r (a channel giving advice on outfits, makeup and unboxing lootbags), and KittyKatGaming (a gaming channel where she's the main host), and has also claimed to be the Game Grumps secretary. She is also a fashion model. She previously made minor cameos in some episodes (part 4 of Chulip and Super Castlevania IV), but has since made a full-fledged appearance on Steam Rolled, and co-hosted the show Table Flip with Barry on Polaris and along with the other grumps appears on Grumpcade. She's also made a Game Grumps Animated on her Youtube channel. 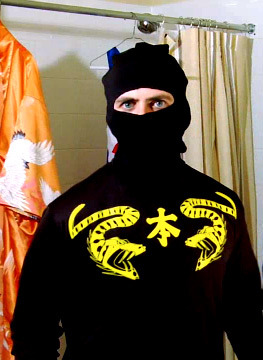 He's killed infinite people on a livestream once. Click to see him without his mask. 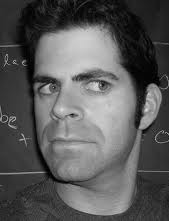 The other half of Danny's band, Ninja Sex Party, as the silent Ninja Keyboardist. In reality, he's also a theoretical physicist

. He's been mentioned on the show many times, and has appeared in Ross' advertisement for Steam Train; for a while he never spoke and only assumed a background role, but as of late has become a regular on Grumpcade. Has also composed the music for the Mycaruba Shirts promo video. On November 5th, 2015, he was finally put as an official member of Game Grumps.

Vernon Shaw (VernonShaw)
One of the co-creators of Hot Pepper Gaming. Vernon was announced to be joining Team Grump on January 25, 2016 through social media, and had previously appeared on Table Flip. His role is on the creative/production side of things.

Jack "The Intern" Walsh (JackWa1sh)
A Northern Irish director and photographer who is responsible for the live action Grump work. He's really behind the scenes, more so than Vernon, and most often found on streams, candid videos, and on his own social media. Not to be confused with Jacksepticeye.
Brent

The behind-the-scenes manager for the Grumps. Just like Grant, he doesn't appear in any episodes, is rarely mentioned, and appears in various live streams. His duties are basically to keep the Grumps on track and organized.

Ben
The fourth and current editor after Matt and Ryan left Game Grumps to focus more on their own channel, SuperMega. 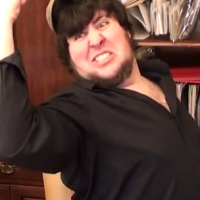 Jon "Not-So-Grump" Jafari, also known by his internet alias JonTron, was the first co-star of Game Grumps, alongside Arin Hanson. He is known for his show, and has left to New York and continues to work on his show again. 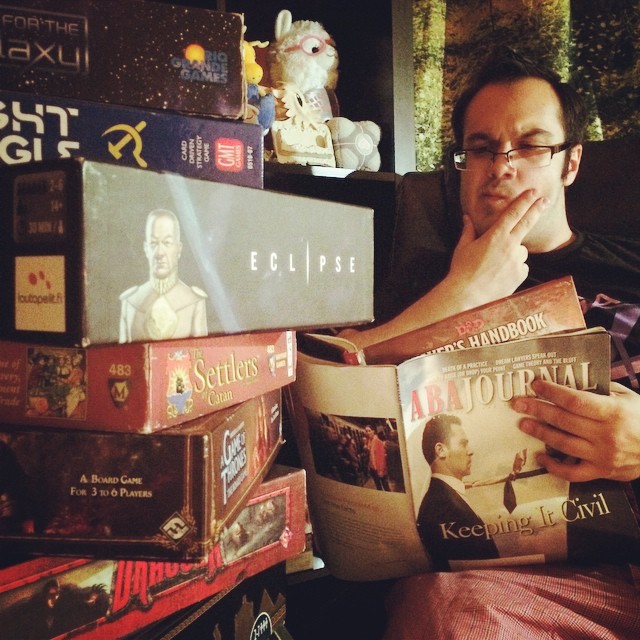 "I basically make sure everyone keeps their pants on."

The behind-the-scenes Lawyer for the Game Grumps. So far he has not appeared in any episodes, is mentioned extremely rarely, and appears alongside the Grumps at live events like E3 and RTX. He also played along side them when they were streaming Destiny on Twitch, and has briefly taken over the official Game Grumps instagram. 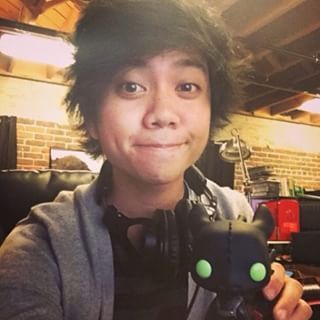 The second editor, originally brought in as an intern to lighten Barry's workload. Formally introduced in the intro to Domino Rally. As of Katamari Forever Part 26, it was revealed that he had left the team a couple weeks prior to its filming, passing the torch to two new editors, Matt and Ryan, in favor of leaving to cut trailers. 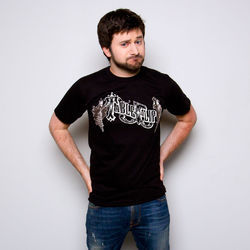 And new-fashioned friends!
"I've been fired like eight times today."

Barry Kramer ("Barry the Coal Shoveler" on Steam Rolled) is the first editor of both Game Grumps and Steam Train, both processing the footage and uploading every episode to Youtube as well as adding his own visual additions to enhance a joke when needed. He has been editing since the Game Grumps Yoshi's Island playthrough, and his presence was originally a secret, but over time the Grumps became more and more comfortable with acknowledging him that he is now a mainstay on the show, making his presence and personality known through his edits. He has ceased to be the editor of the shows, and was promoted to show host of Steam Train, Steam Rolled, and Table Flip. He has since passed the torch of editor onto Kevin. On December 21, 2017, he announced his departure from the show via Twitter.

The third editors for the channel, taking over for Kevin after he left to cut trailers. On top of playing games on their channel SuperMega

they also do comedy sketches on the channel Kids W/Problems