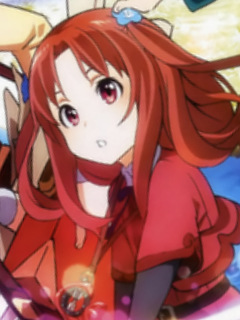 The youngest sister at age thirteen, as well as the most brilliant. Shy and apologetic, but also extremely dangerous thanks her versatile arsenal of inventions. 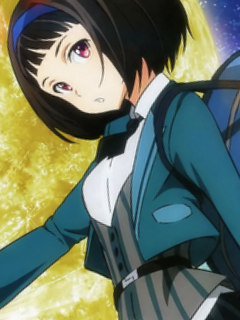 The middle sister, a seventeen-year-old high-schooler. Moody and lovelorn, but also a capable blackbelt. 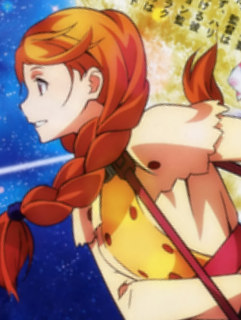 The oldest of the three sisters, twenty years old and studying law. Unfortunately for her, her late-night partying is threatening to get her flunked out of school. 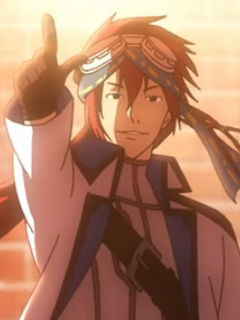 An Italian Sky Pirate chasing after something referred to as "Galileo's Inheritence" who's oddly affable even when he's threatening to blow someone's head off. Enjoys flirting with the enemy, if only to annoy them. It turns out that most members of his band of Sky Pirates are people who were running away from abusive households and bad circumstances. He wants Galileo's Inheritance so that he can ensure they life comfortably and freely. 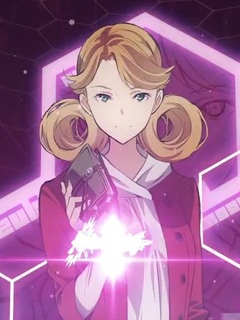 A self-admitted Galileo afficianado who wishes to track down or puzzle out anything he's ever left behind. She originally found herself in a situation not too different from the girls' upon learning of the Galileo Tesoro while researching her idol. She resolves to help the girls find Galileo's Inheritance and save their parents. 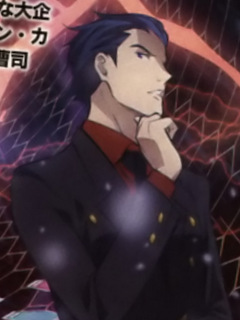 "Death knows neither time nor place. It is fair and merciless to all, Cassini."

Heir to the Adonimoon Company and dead-set on locating Galileo's Inheritance at any cost, up to and including murder. He hates people who are uncivilized and weak. He thinks that the world is overpopulated and that the uncivilized are mere leeches upon society.

Yes, the real one. Hozuki travels to the past, falling on his aircraft. He's currently studying a strange phenomena on the sky. He has no idea Hozuki's his descendant.