This page lists the characters of the Visual Novel, G-Senjou no Maou, and the tropes associated with them. Major spoilers will be found ahead. 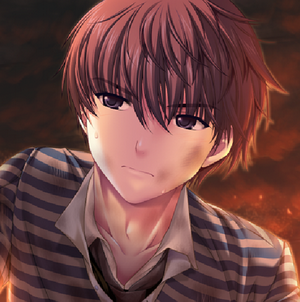 The foster son of Azai Gonzou and the protagonist of G-Senjou no Maou. He has a reputation in school for being a rich playboy, but in truth, he is sunk deep in debt under Azai Gonzou and is working to repay his family's debt. 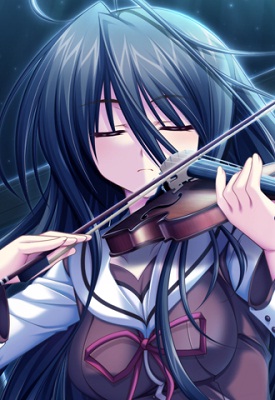 The main heroine of the story. She transfers into Kyousuke's school early on. Haru is a strange young girl intent on catching "Maou". Also friends with Tokita Yuki.

Late in the story, it's revealed that her reason for capturing "Maou" is that "Maou" killed Usami's mother by bombing one of her mother's concerts. 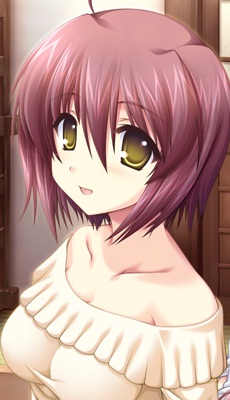 The Class Representative of Kyousuke's class. She's the eldest of five children and hails from a rather poor family. She's known for her gentle and kind nature.

Her route deals with the repercussions of Hiroaki's kidnapping on both her and Kyousuke. 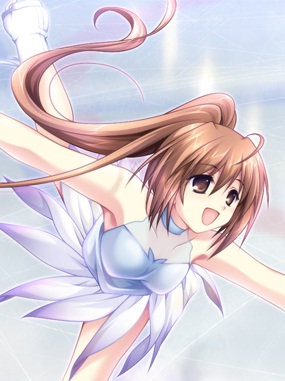 Her route reveals that behind her popularity lies a very complicated relationship with her mother. 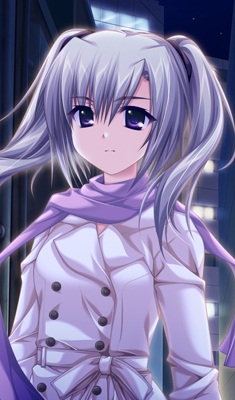 A cold young woman who's the daughter of the man who funds the school. She's said to have a hatred for two-faced people. She's also Tokita Yuki's half sister. 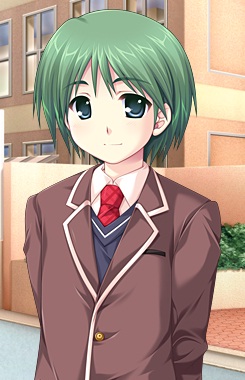 A young man who always acts cutesy and innocent, but in reality has a scheming and petty personality. He always hangs out with Kyousuke, and is known to be a skirt-chaser. 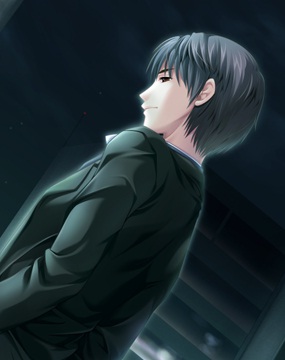 The primary antagonist of G-Senjou no Maou. He orchestrates all of the events in the novel, including the kidnapping of Tsubaki's brother, the death threats to Kanon's close friends and relatives, and the hostage situation at the school.

He is revealed to be Kyousuke's Not Quite Dead older brother, Kyouhei. He was proclaimed dead by a botched British investigation, allowing him to roam freely as a mercenary, building up his record of crimes and working his way through the underworld. 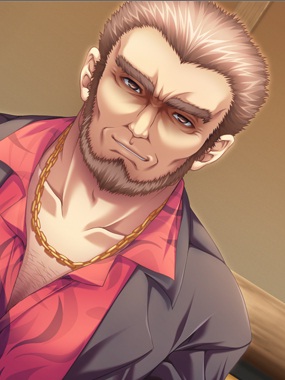 The boss of the Azai Group and head of a large Yakuza group in Japan. He is Kyousuke's foster father and Kanon's biological father. 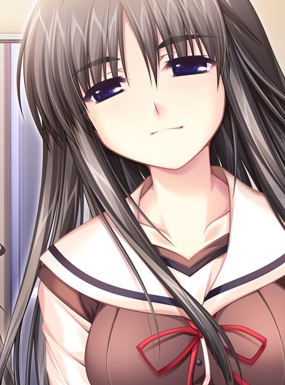 A friend of Haru, and known to be an incredibly talented investigator. She is the daughter of a renowned detective. She is also the sister of Mizuha.

It's revealed later on that she has been contracted by "Maou" for two years. She orchestrates a hostage-taking situation in order to get revenge at Mizuha's father.