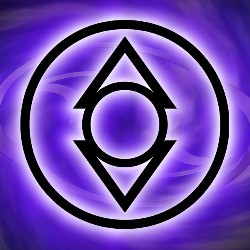 Little is known of the Indigo Tribe, as they are a reclusive group of monks with their own language known to only to themselves (and untranslatable by the Green Lanterns). The Indigo Light stands for compassion, defined as the ability to empathize with others while retaining distance and understanding the motivations of others. As such, they are able to access and redirect the powers of other lanterns when they are present, they possess the powers of flight, teleportation (though this consumes a lot of their energy), and flight auras. They are also able to force compassion on those who have none, including, it turns out, themselves. Every permanent member of the Tribe is a Brainwashed former sociopath.

It turns out that Abin Sur created the tribe alongside a native of the Indigo Light's "homeworld", starting with Indigo-1, his daughter's murderer. He created them as a potential defense against a major potential threat to the universe: The Guardians of the Universe. 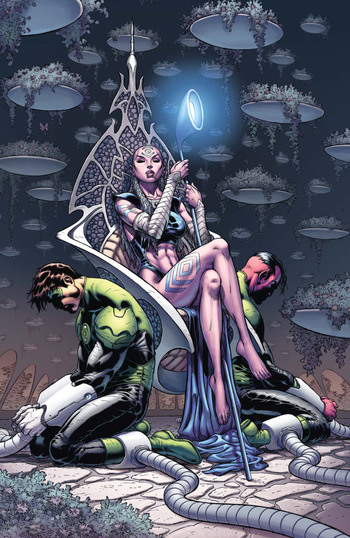 The leader of the Indigo Tribe, first among equals, is a mauve-skinned alien woman called Indigo-1. She knows more about the secrets behind the War of Light than any other and offers cryptic hints on how to fight the Black Lanterns. She has a mysterious past with Green Lantern Abin Sur, whom she refers to as her savior.

Indigo-1's second-in-command, a large alien male. In Blackest Night, he accompanying Indigo-1 to Earth at Coast City in order to recruit Hal Jordan then departed to Oa in order to assist the Green Lantern Corps who were being assaulted by the Black Lanterns. Once there, Munk aided Vath Sarn and Isamot Kol who were defending their position from Black Lanterns. Through his manipulation of the light of compassion, Munk managed to sever the Black Lanterns connections to their Power Rings. He later assisted Soranik Natu in preventing Black Lantern Power Rings from claiming the recently deceased Kyle Rayner.

Munk later sought out Kyle Rayner, as an Indigo Power Ring had sought the Green Lantern on Earth on its own. Calling Rayner a Ring Thief, Munk used his Power Ring's teleportation ability to enable the other Lanterns to follow Kyle Rayner to Oa, and then to Okaara when Larfleeze battled the Guardians on Oa. 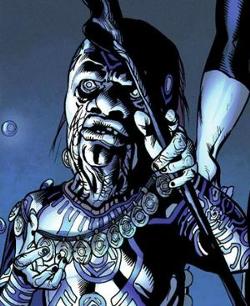 One of the last survivors of his race after war devastated his homeworld, Natromo created the Indigo tribe with his ally Abin Sur after describing the unique compassion-related properties of certain elements of Nok. Together they planned to defeat the inevitably despotic Guardians of the Universe by forcing compassion upon them, as they did to all Tribe members. 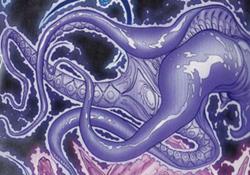 The Compassion Entity — the living embodiment of the Indigo Light, given life and strength from the empathy and concern every sentient being has for other creatures. Unlike with the rest of the tribe members, Proselyte seeks out those with compassion rather than without.