A character sheet for Hasbro's G.I. Joe: A Real American Hero. Split up due to amount of characters, although not all characters are listed yet.

For characters from the IDW comic series, see here. 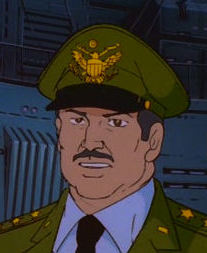 A U.S. Army Major General who played adviser to the G.I. Joe commanders. 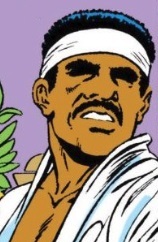 An American soldier who is blinded by a combat injury and "stranded in Tokyo", so he's taken in by the Arashikage Clan, eventually becoming one of their Masters. 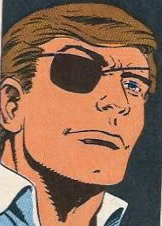 Cobra Commander's son. He was present for his father's Start of Darkness and grew to despise the madman that his father became. Becoming a Ninja Apprentice eventually and occasionally joins forces with others opposed to his father.

An Eskimo mercenary who worked for the CIA, KGB, MI6, and Cobra. Known for his strict code of honor, Kwinn never betrays his clients and always keeps his word, even when given to an enemy.
Advertisement: