"It’s strange being alone. Then it occurred to me, ‘was the power a blessing or a curse?’. Wishing we could turn back time. We stand at a crossroads."
— A Tale of the Glass Bead: Previous Story

The Speculative Fiction story is depicted through their music videos as well as the short film "A Tale of the Glass Bead" and illustrated book "유리구슬 Märchen", showing glimpses of the world they live in and tying the non-linear narrative together. The continuous storyline is covered since the beginning, following them through high school and teenage years and becoming complicated when ambiguous and mysterious events start to happen as the Coming of Age Story progresses. The tropes featured in this page apply to GFRIEND's fictional universe and its characters by the same names, not the members in real life. 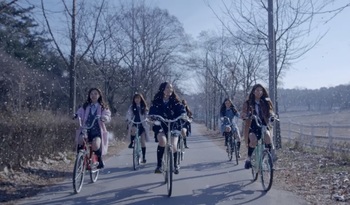 They were raised together in the same village. The girls from this place born with a glass bead. As they grow up, the lake from this island give them small abilities, one by one. 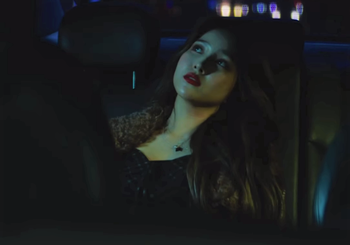 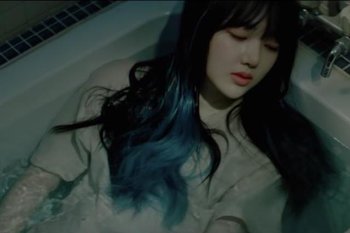 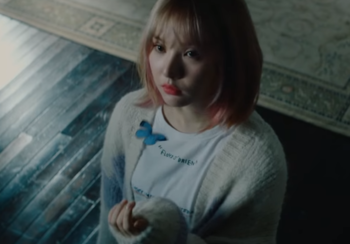 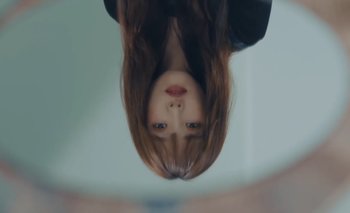 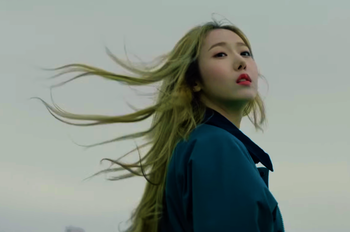 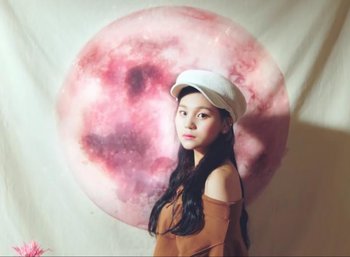 ◊
Played by:
Full Name: Kim Yewon
Birthdate: August 19, 1998
Western Zodiac: Leo
Advertisement:
"I had a dream last night, the moment we could be together was just short, we were not far away from each other."
— Umji, Sunrise