Here is a character guide to the characters in Fur-Piled, by Leo Manga. This is a work in progress, so any contributions are appreciated. Beware of spoilers!! 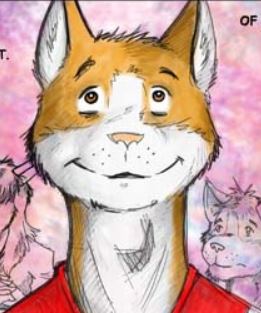 A 19-year old gay dog and is mostly the focus of the comic. He and Saetto eventually get together. 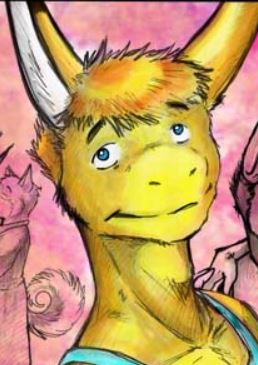 A gay man of an undefined species(though, according to Leo Manga, he is a Familiar), and is Husky's Love Interest and eventual boyfriend. 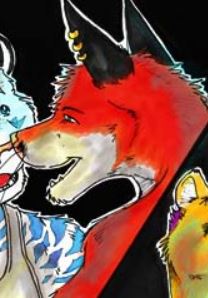 A 21-year old flamboyant, stereotypical gay fox, and is one of Husky's best friends. Late in the series he gets together with Indigo. 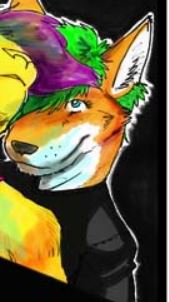 A 21-year old Butch Lesbian dyke and is also one of Husky's best friends. She and Tanya get together some time after meeting one another. 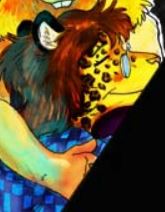 Husky and co.'s waitress at the Denny's they end up at every Sunday morning, and is a lesbian herself. She is together with her childhood friend Louis. 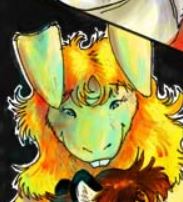 A know-it-all lesbian rabbit who is Rose's girlfriend. 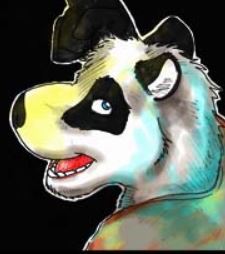 Chris is a "hetero-flexbile," according to Husky, panda and his roommate. He likes to name his appliances. He has a long distance relationship with a girl named Lila. 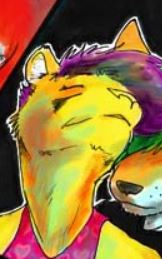 A lioness, her real name is Natasha, she is Ian's girlfriend, and is a fellow Butch Lesbian. Dislikes "girly-girls", to an extent.

First introduced on Love of the Loveless Pg. 74. 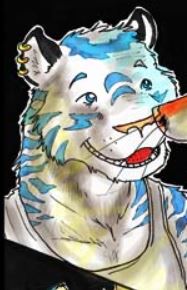 Indigo is a tiger that works in a coffee shop across the street from the LGBT Center. He is Andy's boyfriend. 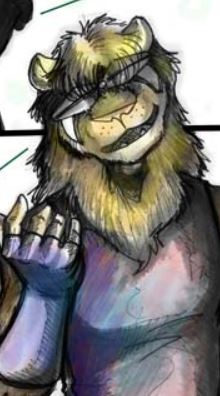 A Cool Old Guy that appears at just the right times and places to give characters advice. 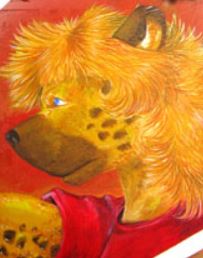 A gay hyena and is Husky's ex-boyfriend.

Chris's ex-girlfriend. They have a long distance relationship and have been dating since high school.