These are all Rooster Teeth employees who work specifically with the Funhaus division. Spoilers are unmarked, so beware.

Tropes about Funhaus in general 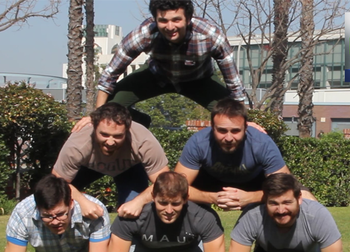 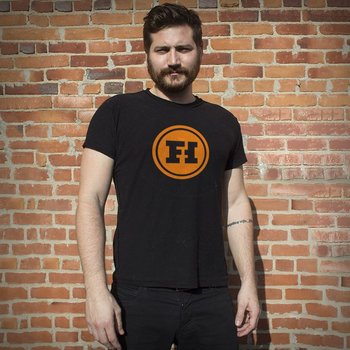 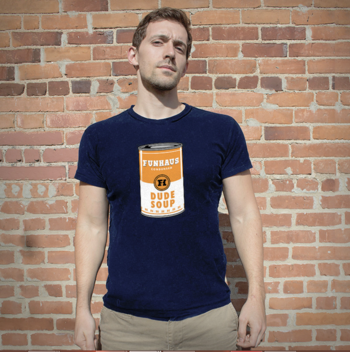 Content creator and producer for Funhaus, James appears as a commentator on Demo Disk, and appears consistently in many of Funhaus shows. 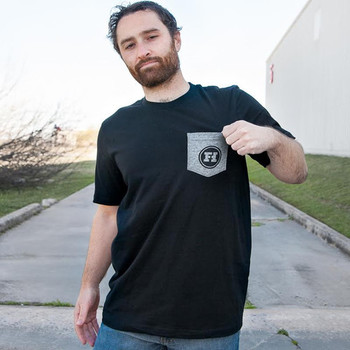 Editor and producer for Funhaus. After Bruce's departure, he shares managerial duties with Omar. 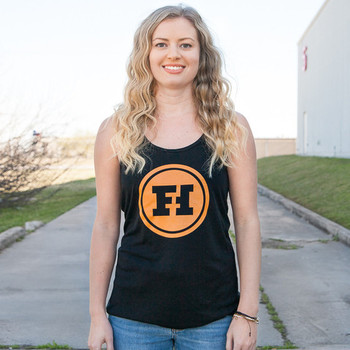 Former presenter for GameTrailers and James' wife, began working at Funhaus in mid-November 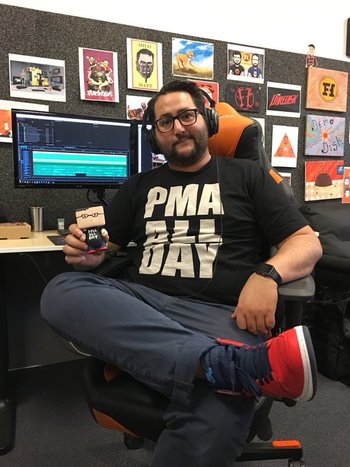 Former editor for Inside Gaming and cameraman for Game Trailers. Joined Funhaus on February 1, 2016, he serves as editor and shares Funhaus's managerial duties with Peake after Bruce's departure.

Former IGN host and producer. Joined the team in the fall of 2018, she produces Dude Soup and reviews games and writes for the rebooted Inside Gaming. 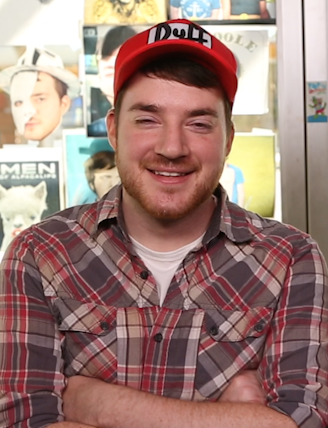 Content creator, and producer for Funhaus. Spoole is the resident Butt-Monkey for the team. Left Funhaus on February 9, 2016, due to wanting to be closer to home. 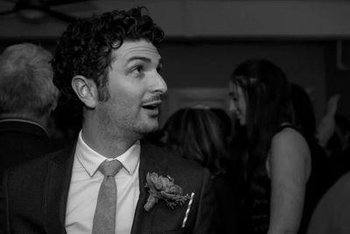 Channel Director for Funhaus. Left Funhaus on April 8, 2016 due to wanting a change of pace to use his main talents and working with others attaining their talents. He makes an occasional appearance on Dude Soup. 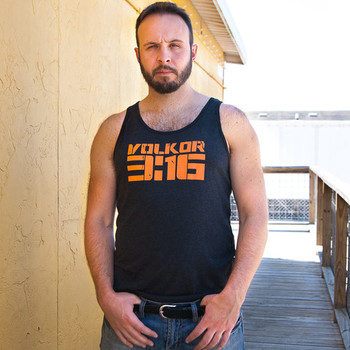 Content Creator, Co-Anchor for The Know, Host of Demo Disk, and Adam's right hand man. Bruce announced his departure from Funhaus and Rooster Teeth on September 3, 2019 in order to go into business for himself. 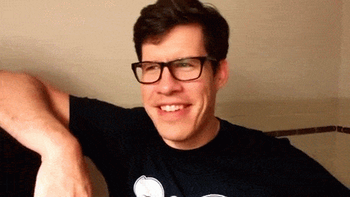 Former Content creator for Funhaus and now former Editor in Chief of the rebooted Inside Gaming, Lawrence is seen as the brain of the group, whenever they need to mention technical specifications on games and systems. On December 17, 2019, Lawrence announced his departure to pursue new creative opportunities, even admitting on Dude Soup that he wanted to try his hand at acting.