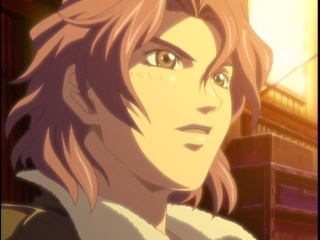 She is a leader of a large gang and older sister to Yoshiki. When three members of her gang were assaulted by Sousuke Sagara after threatening Kaname, Mari vowed revenge. To fulfill this Mari planned to take Kaname hostage to ensure Sousuke would not back down from her directives. 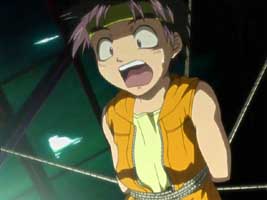 A middle school attendee and younger brother of gang leader Mari. While his older sister maintains an aura of fear layered over her kindness, Yoshiki exudes the softer qualities of their childhood. As such, Mari is quite protective of him despite her disregard for the lives of other people. 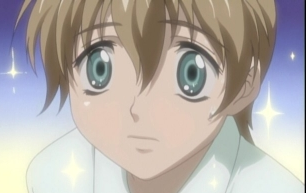 A young boy enamored with Kaname. Surprising for his young age, he lives in mansion atop the coastal highland overlooking the numerous ocean activities. He preferrs to be called "Master Masatami" by his 3 servants Washio, Samejima and Hyoudou. He's suffering from a nervous disorder that prevents him from going outside by his psychiatrist's orders. The pathology of his disease state arose from a traumatic incident at age six, long ago when he had dreamed of marrying his cousin one year his senior. 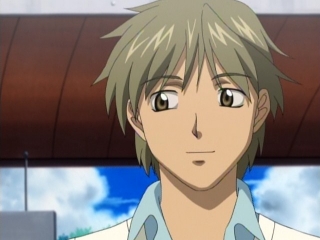 A former senior classmate of Kaname's when they attended the same junior school together. He and Kaname happened to meet again on the train several years down the road and since it has been almost 3 years since they've seen one another he doesn't hesitate in asking her to go out with him. She agrees to go with him to Fumo Fumo Land upon his persistent text messaging requests.