Characters / From Dusk Till Dawn Film 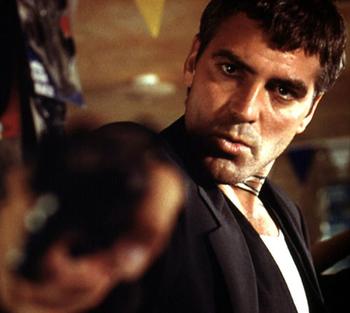 Played By: George Clooney
"I may be a bastard, but I'm not a fuckin' bastard." 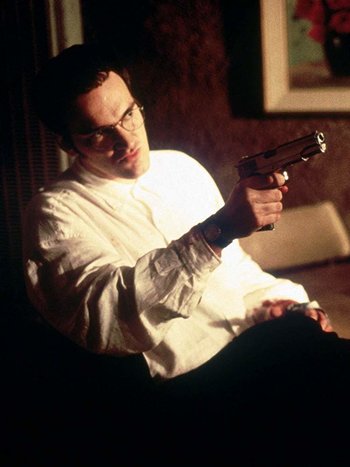 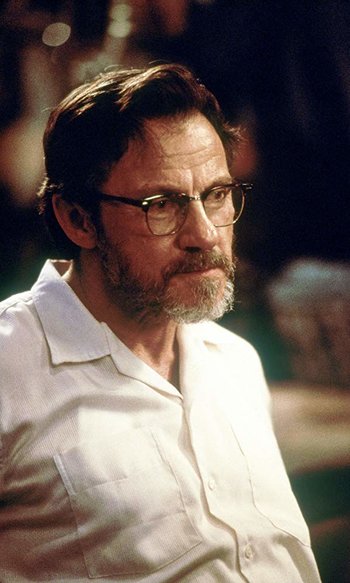 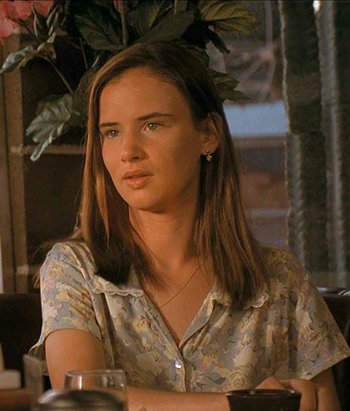 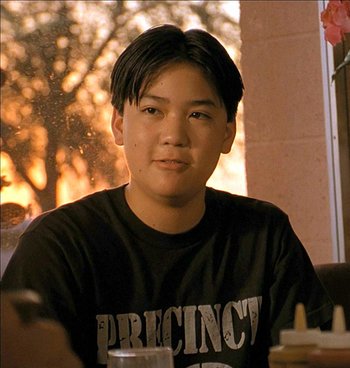 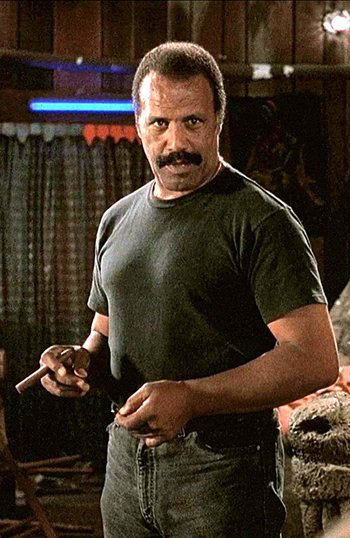 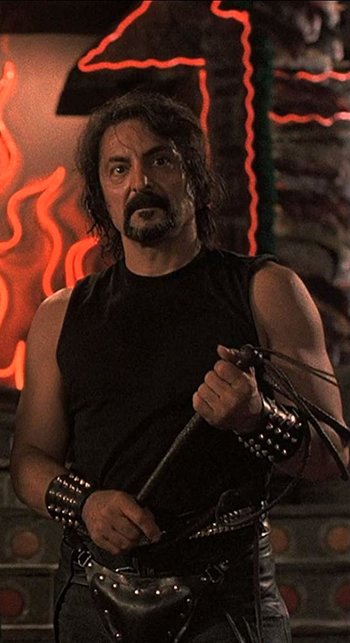 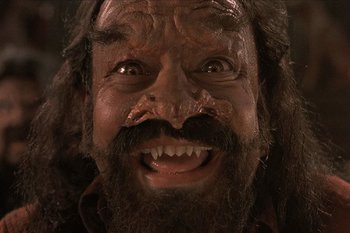 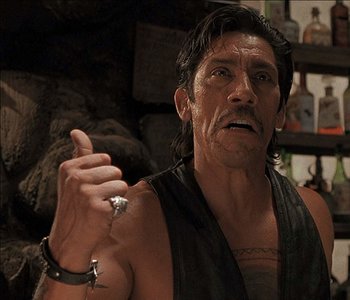