Characters / Fringe A Side

Main Characters: A Side / Blue Universe 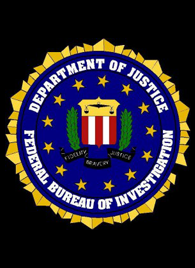 The Fringe Division is part of a multi-agency task force under the umbrella of the Department of Homeland Security. The Division, staffed by at least two dozen, mostly FBI, agents, is led by Phillip Broyles. It is tasked with the mission of investigating a growing number of science-related crimes.Tropes associated with the Fringe Division: 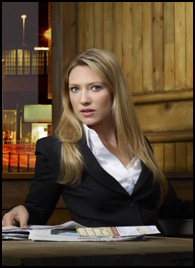 "You so much as twitch, and you won't have a head left to refreeze."

"I've been trained for a lot - hostage crises, terror campaigns, suicide bombers, chemicals attacks, but, you know the things I have seen since I started working for you... If I'm gonna do this job, I need to know what it is I'm dealing with."

Olivia Dunham is the FBI special agent who was recruited by Philip Broyles to be part of the Fringe Division, a joint task-force comprised of the FBI and Homeland Security, where she is spearheading several investigations of paranormal events related to The Pattern, alongside Peter and Walter Bishop. 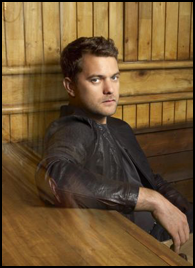 "I am the guy to break the law for you."

"You may think you know what he's capable of, but you have no idea what I'm capable of."

A con artist traveling the world, he was blackmailed by Olivia to act as Walter's guardian following his institution release. At first, he wanted everything to be over with as soon as possible, but quickly became involved with Fringe Division as a FBI consultant, and occasional badass. 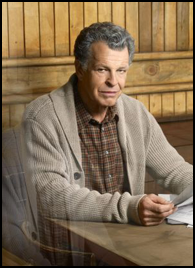 "It's one of the inherent pitfalls of being a scientist - trying to maintain that distinction... between God's domain and our own. Sometimes, I forget myself."

A brilliant all-knowing scientist who once worked with William Bell, Walter has spent the better part of two decades locked up in a maximum security mental institution. However, the John Scott case brought back a need for his services and has since then been working with Fringe Division.

He is now the current CEO of Massive Dynamic. 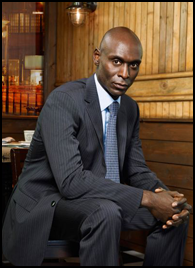 "Someone out there's experimenting, only using the whole world as their lab."

"Yes, Senator, I have a job. The same job I have had in three administrations and six wars. To defend our national security. And I assure you we are not secure. Yes, sometimes a threat is familiar. But I have come to learn that sometimes it is far worse — and when it is worse, when the threat is unimaginable, that is when we are at the door. And you should thank God for that."

A Homeland Security agent whose primary objective is to crack the mystery of the pattern, he's the direct head of the Fringe Division and heads up all of their investigations. 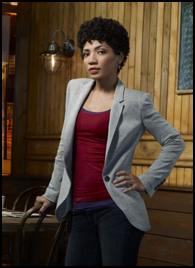 "I speak five languages, but I don't speak Walter."

"I am not brushing a cow's teeth Walter, you know I have real work to do... right?" 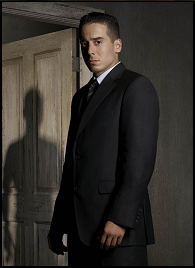 "Suffice it to say, that sometimes the problem with being in law-enforcement is that you got to obey the law yourself."

"Job isn't what it was ten years ago. We're supposed to protect the world, where one breath of the wrong air can incinerate you from the inside out. I mean, how do we protect people, when corporations have higher security clearances than we do? When we're not fully briefed on half the things that we're investigating."

A long time FBI agent and close friend of Olivia's, Charlie has been kept out of the loop for some time following the John Scott incident. Recently, however he was made second-in-command of Fringe Division.

Was killed and replaced by one of the Shape Shifters. 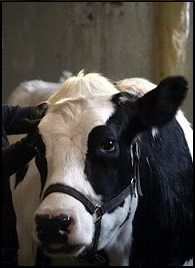 A cow requested by Walter upon reopening of his Harvard lab. Peter explains that since cows are genetically similar to humans, they are the next best thing for experiments. To date, however, not a single experiment was actually conducted on Gene, making her more of a team mascot instead of guinea pig.