Characters / Friday the 13th: The Game  Other Characters 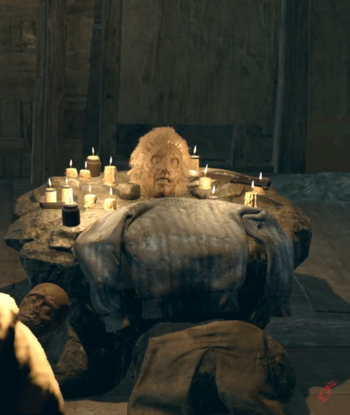 "Don't stop, Jason! They deserve to die. Make them suffer like we did!"

For tropes from the films see here. 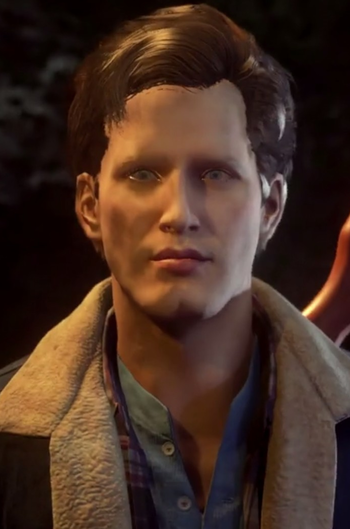 For tropes from the films see here.

Once a counselor has used the CB Radio to call Tommy and at least two counselors have either died or escaped, one of them will respawn as Tommy. 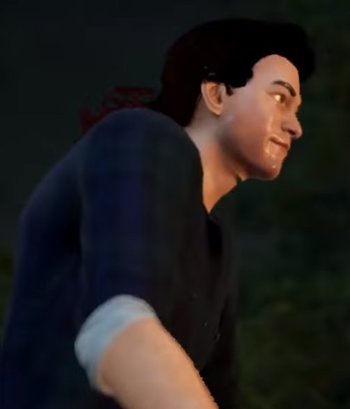 The First Victim. Rob's movie counterpart is the brother of Sandra Dier who has come to Crystal Lake to kill Jason in revenge. He is always killed in the opening cutscene to scatter the player characters.