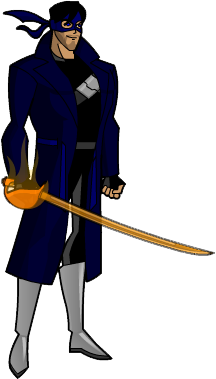 Jack of All Blades