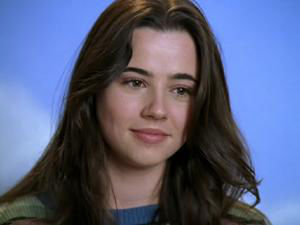 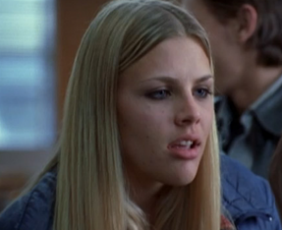 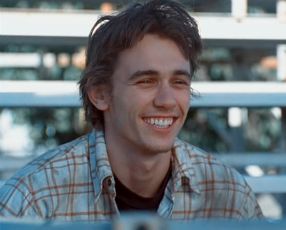 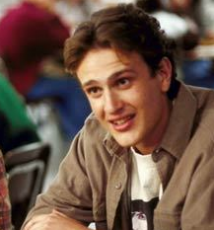 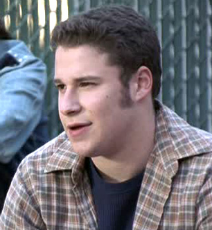 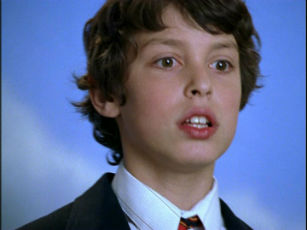 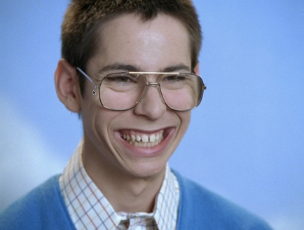 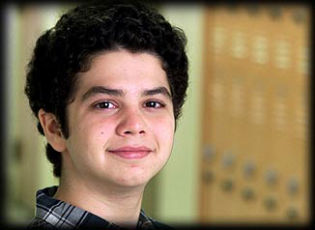 Parents and other family members 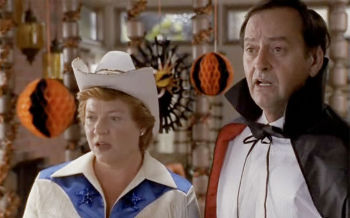 Mc Kinley High School's principal and guidance counselor. The most seen of all the staff, Mr Rosso appears to be the functional head of Mc Kinley High School. A genuinely well-meaning person, his messages however are sometimes hampered by his old fashioned (in 1980) hippy attitudes and ways.

The school's physical education teacher and Coach. Tries to be a no-nonsense teacher (and definitely is fixated on sports) but also shows himself to be a flexible, caring and attentive person, particularly when it doesn't involve sports.

Head of the Math Department at Mc Kinley High. While professional, he takes a no-nonsense approach to teaching and has little respect for deviance in his classrooms.

English Literature Teacher at Mc Kinley. Somewhat of a faux-intellectual, he is snide and smug in most of his interactions with students.

In charge of the Audio-Visual (AV) Department. Only seen in the last episode, he is highly respected and liked by the Geeks, and shows some understanding to Daniel when he is parachuted into his area.

Mc Kinley's Biology teacher and possible Head of the Science Department. Regularly seen and heard, although he doesn't get a great deal of character development.