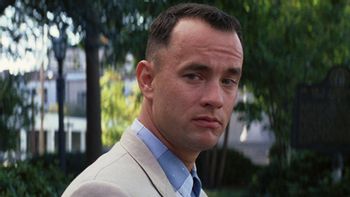 Though at an early age he is deemed to have a below average IQ of 75, he has an endearing character and shows devotion to his loved ones and duties, character traits which bring him into many life-changing situations. Along the way, he encounters many historical figures and events throughout his life.

Forrest's childhood friend whom he immediately falls in love with and never stops loving throughout his life. A victim of child sexual abuse at the hands of her bitterly widowed father, Jenny embarks on a different path than Forrest, leading a self-destructive life and becoming part of the hippie movement in the 1960s and the 1970s/1980s drug culture. She re-enters Forrest's life at various times in adulthood. Jenny eventually becomes a waitress in Savannah, Georgia, where she lives in an apartment with her (and Forrest's) son, Forrest Jr. 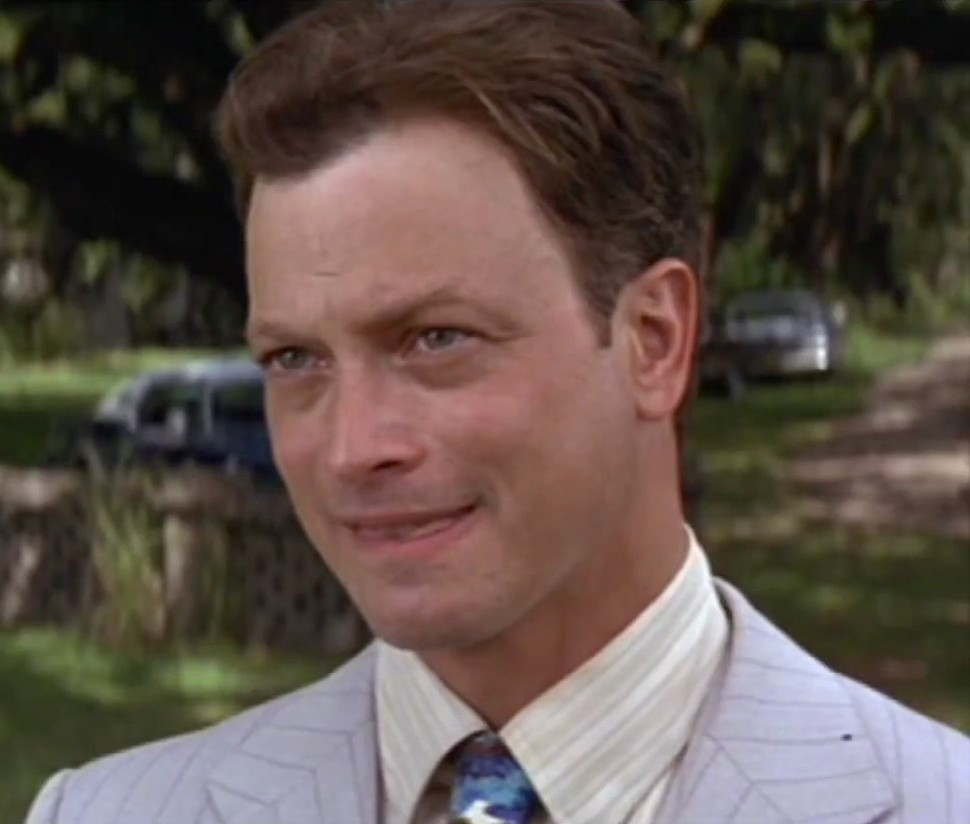 Forrest and Bubba Blue's platoon leader during the Vietnam War, whose ancestors have died in every American war, and he regards it as his destiny to do the same. After losing his legs in an ambush and being rescued against his will by Forrest, he is initially bitter and antagonistic towards Forrest for leaving him a "cripple" and denying him his family's destiny, falling into a deep depression. He later serves as Forrest's first mate at the Bubba Gump Shrimp Company, gives most of the orders, and regains his will to live. 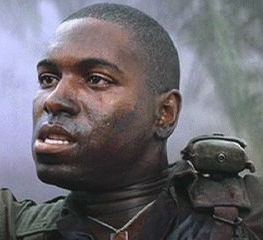 Bubba is Forrest's friend whom he meets upon joining the Army. Bubba was originally supposed to be the senior partner in the Bubba Gump Shrimp Company, but due to his death in Vietnam, their platoon leader, Dan Taylor, took his place. The company posthumously carried his name. Forrest and Dan later gave Bubba's mother Bubba's share of the business. 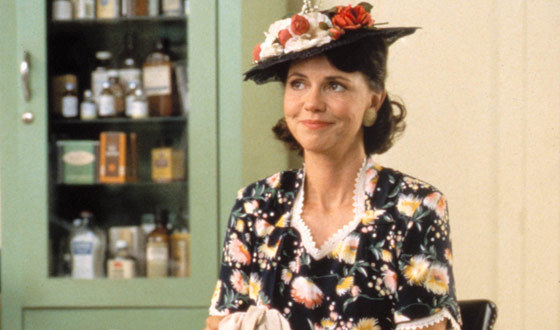 Forrest's devoted mother, who raises him after his father abandons them. 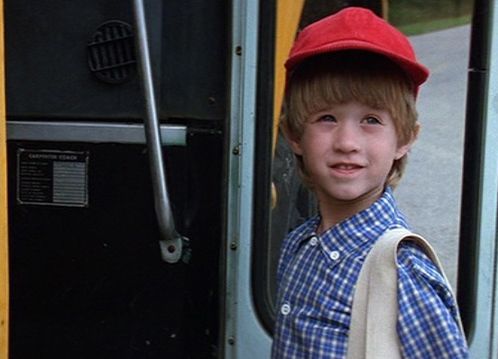