Characters / For Your Eyes Only

Main Character Index
Characters sheet for the novel and the James Bond film For Your Eyes Only.
open/close all folders

The following bulleted items are agents of MI6 who are described on other character pages:
Ferarra 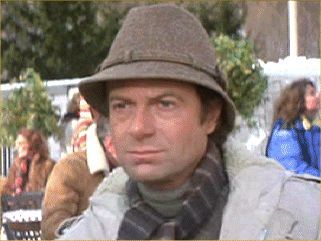 MI6's man in northern Italy, Ferarra is assigned to help Bond locate Locque in Cortina. He is murdered by Locque as part of Krustatos' scheme to frame Columbo. 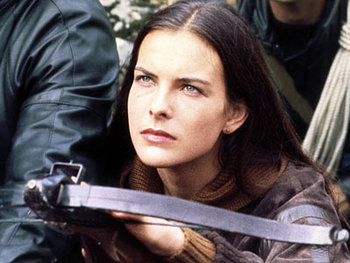 "James is counting on a surprise."
Played by: Carole Bouquet

In the film, Melina Havelock is the daughter of marine archaeologists who were murdered while tracking down the ATAC's whereabouts. In the book, Judy Havelock is a woman whose parents were killed for refusing to take up Gonzales's offer. 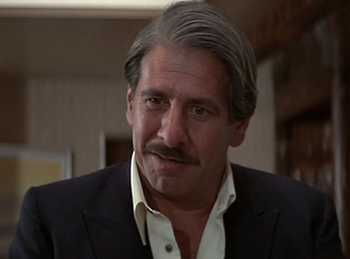 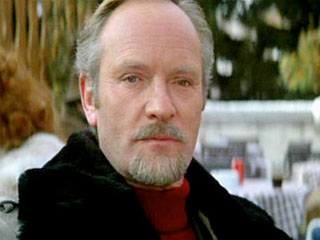 A Greek smuggler planning to expand his fortune by selling the ATAC system to the KGB. 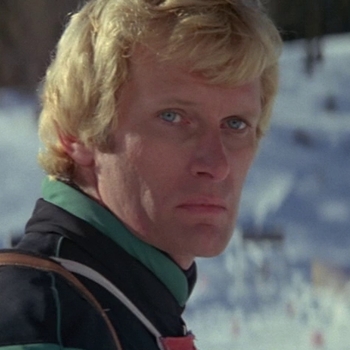 A German biathlon champion, he is also a KGB agent, in charge of helping Kristatos to retrieve the ATAC system for the Soviets. 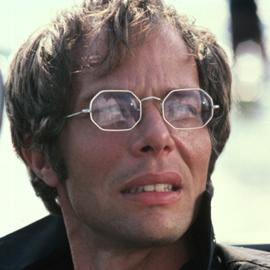 A Belgian criminal and associate of Kristatos. He hired Hector Gonzales to kill Melina's parents. 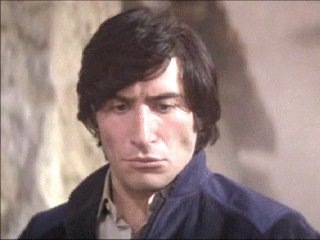 One of Kristatos' henchmen. 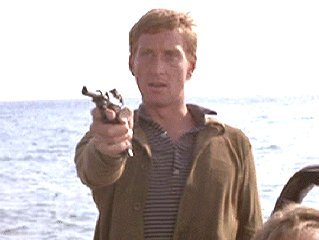 Another one of Kristatos' henchmen.

The following bulleted items are villains who are described on other character pages:
Hector Gonzales 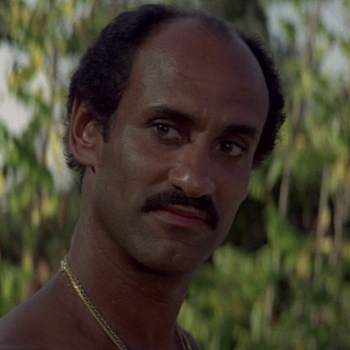 "Walther PPK. Standard issue of the British Secret Service. Licence to kill... or be killed."
Played by: Stefan Kalipha

A freelance Cuban hitman hired by Locque to kill Melina's parents. Melina kills him before Bond can get any bit of information (doesn't help that he's jumped by Gonzales's thugs before he can interrogate him, which happens right before Melina shoots him), though she saved Bond's life in the process and Bond had enough clues to identify Locque afterwards.

The following bulleted items are miscellaneous characters who are described on other character pages:
Bibi Dahl 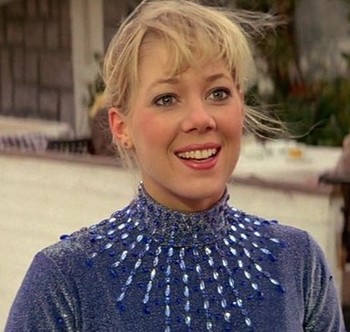 "Farewell Mr. Bond, but not goodbye!"
Played by: Lynn-Holly Johnson

A young ice skating prodigy and Kristatos' protégée. She has a tendency to develop crushes on men that are much older than her, including Bond of course. 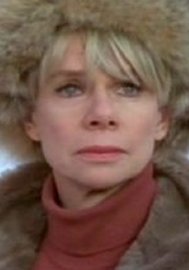 Jacoba Brink is a former champion figure now employed by Kristatos as Bibi's coach. When she realises exactly how evil Kristatos is, she attempts to leave with Bibi, and then helps Bond and Columbo to invade Kristatos' fortress.—- 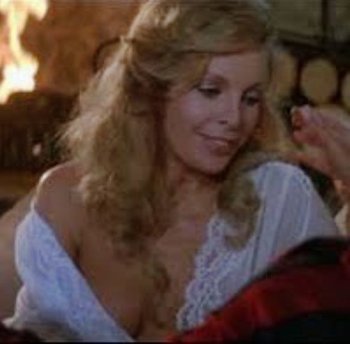 Milos Columbo's mistress, Lisl is sent by Columbo to lure Bond into a Honey Trap and find out who he is and why he is investigating him. After succumbing to Bond's charms, she is murdered by Locque. 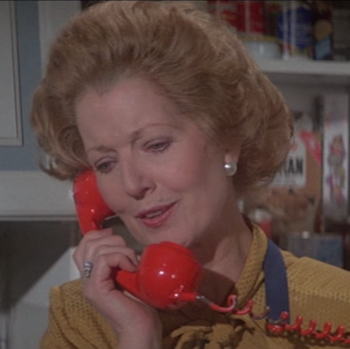 The British Prime Minister (most certainly Margaret Thatcher). She appears in the closing scene alongside her husband Denis (John Wells). She is patched by Bill Tanner, Sir Frederick Gray and Q through a transmitter in Bond's watch, via a secure satellite link. She thanks Bond for his efforts to protect the nation but Bond has left his watch next to Melina's parrot which says "Give us a kiss" to her. She does not realize that a parrot is talking to her.