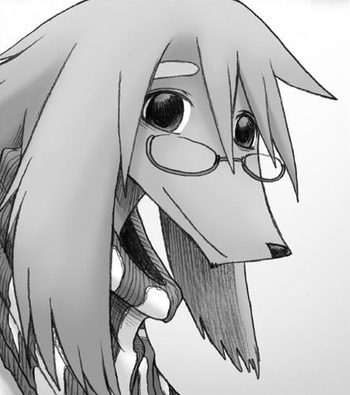 Eiden is an artist that is suffering from an artist block after the Sky Golem attack on Buribcus. His chance encounter with Dakini is what causes him to travel with her and eventually inspires him to try to draw her. 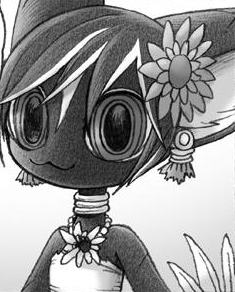 The titular character. A mysterious fox girl with the power to destroy the golems, and has many more powers yet to be fully revealed. She is actually a Thunder Beast, and the latest to step up to fight the golems
Prakasha 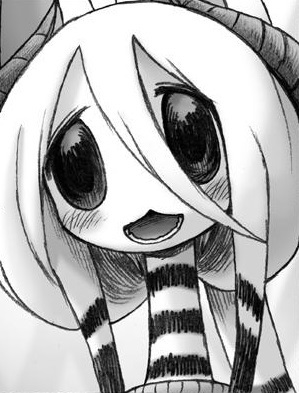 The daughter of Kayoh and Cosith, Prakasha is researching the elusive Thunder Beasts and seems to have discovered the reason behind their appearances during Sky Golem attacks.
Kayoh 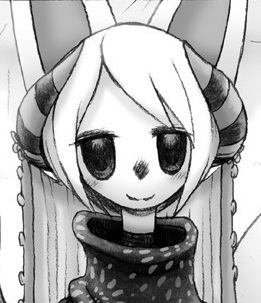 Prakasha's mother and current village chief of Rare Village. Tropes relating to her appearance in Pandemonium Wizard Village can be found here. 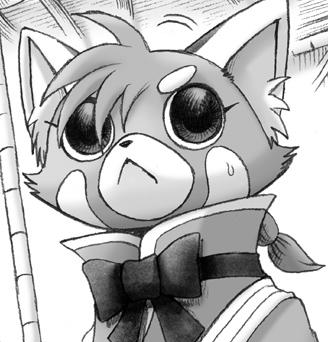 Karacuma's mayor. Although quite young, he takes his position seriously.

In General
The Greater Scope Villains of all of Sho's mangas, the golems are seemingly invincible threats that have been destroying towns and cities across the world. They are opposed by much of the world, but only Dakini and the Thunder Beasts have been shown to have any sort of effect on them.
Karura

The golem that attacked Karacuma with a massive force of other golems. He is the only known sentient golem.
Mirror Man 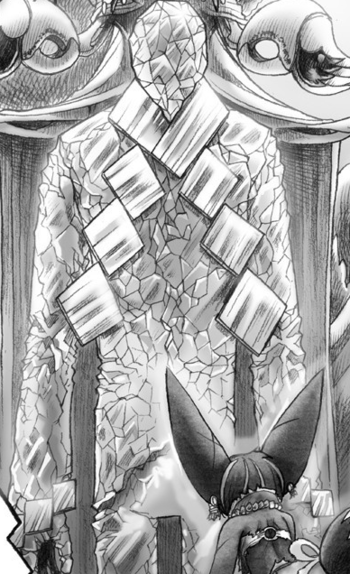 A puppet body controlled by the leader of the golems.