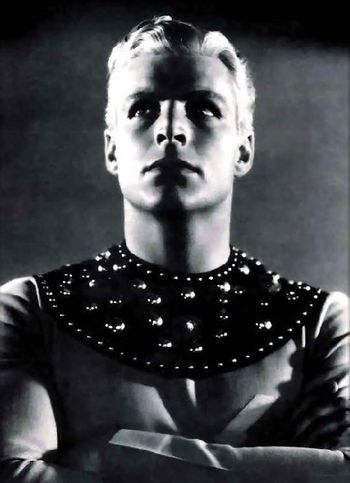 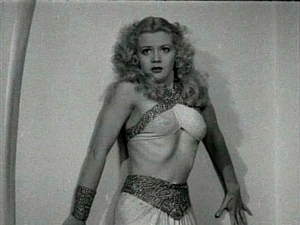 Played by Charles B. Middleton 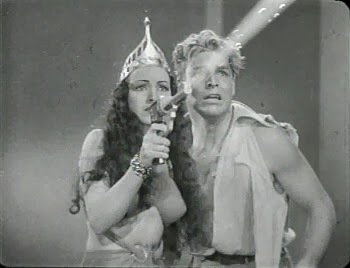 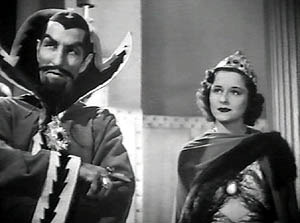