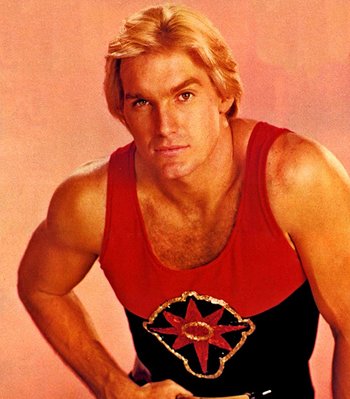 "He'll save every one of us!"
Advertisement: 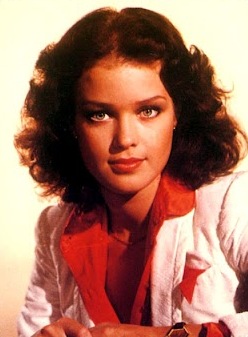 "We only have fourteen hours to save the Earth!"
Played By: Melody Anderson 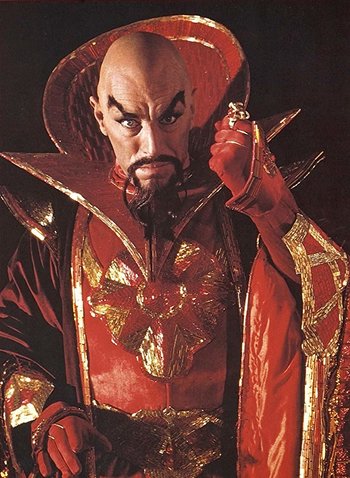 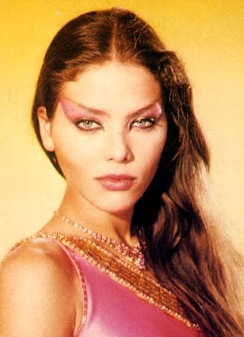 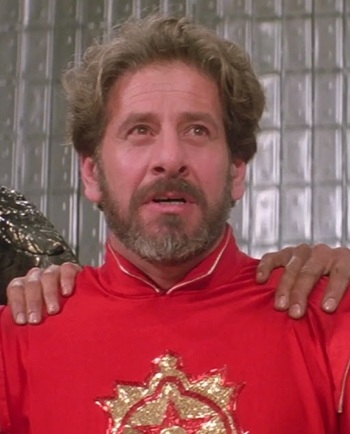 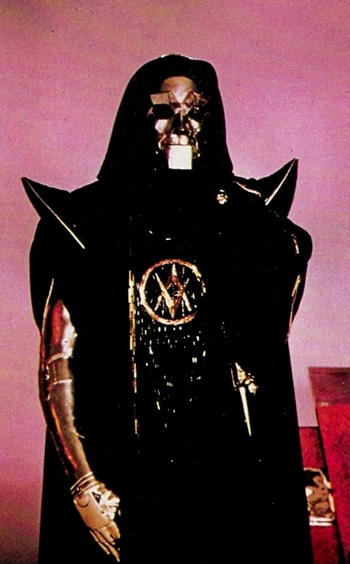 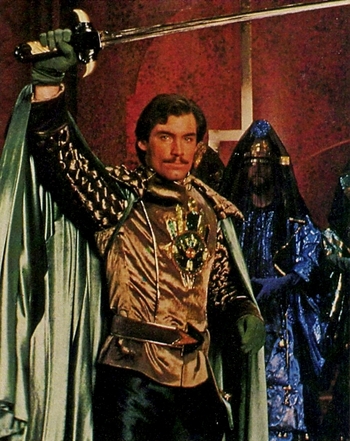 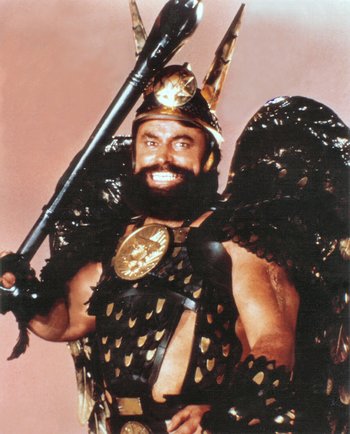 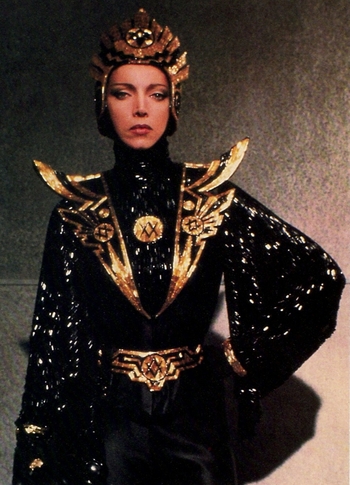