As a Group
Ike 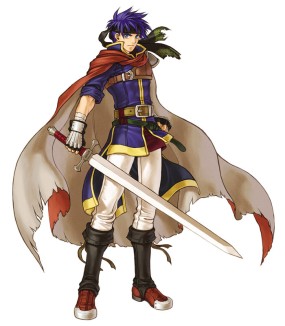 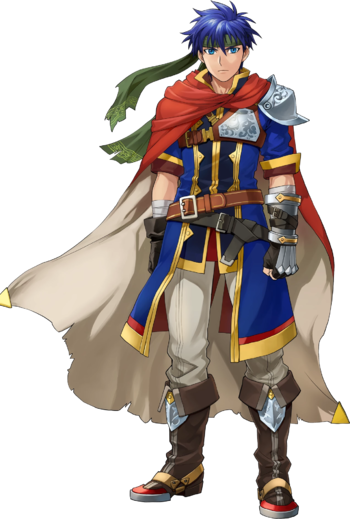 The main protagonist of Path of Radiance, he's thrust into a conflict between Crimea and Daein after a chance encounter with the princess of Crimea and the death of his father at the hands of the mysterious Black Knight. Develops over the course of the game from a naive mercenary to a capable general and fierce warrior, respected by Beorc and Laguz alike. 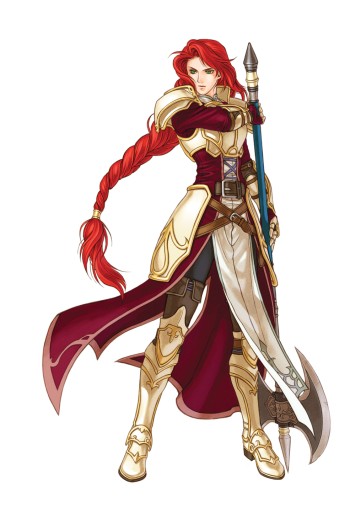 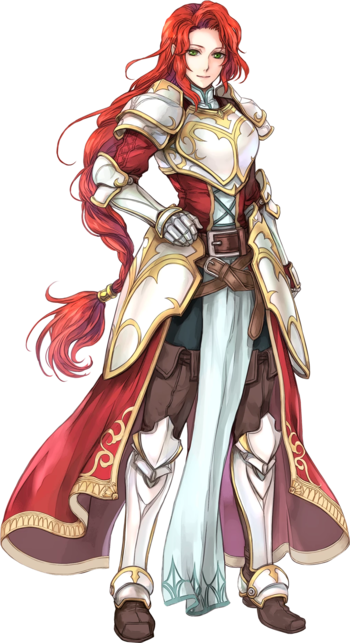 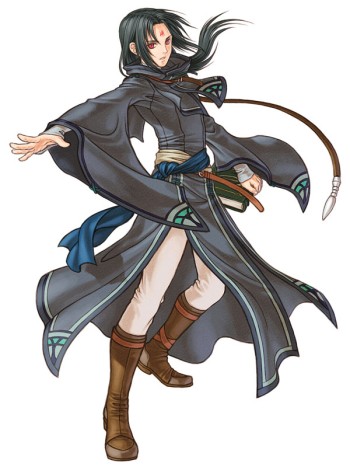 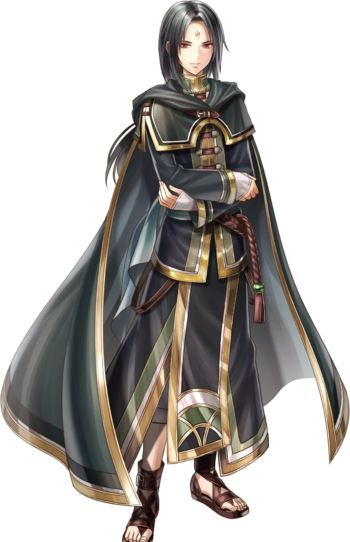 The tactician of the Greil Mercenaries and one of Ike's best friends. Has amazing magic affinity after being trained as a child by an old sage. 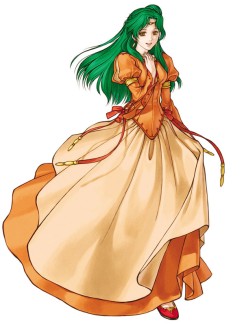 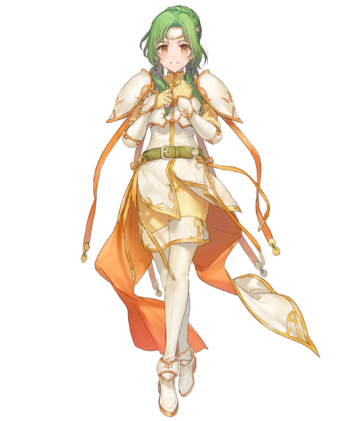 The secret princess of Crimea whose birth was hidden to prevent a power struggle; this worked well at the time, but it backfires later, because it leads to some problems convincing people that she is indeed the princess that supposedly doesn't exist. She hires the Greil Mercenaries, and the plot of most of Path of Radiance revolves around her attempts to re-take her country and the lengths she goes to do so. 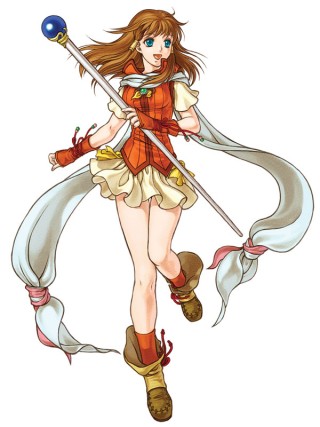 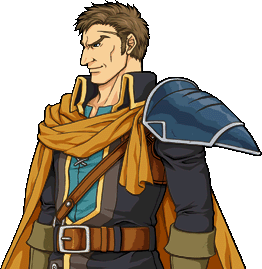 Ike's father and leader of the Greil Mercenaries. A tough but fair figure to both his men and his family, he's evidently a veteran of many conflicts and possesses exceptional axe- and sword-fighting skill. The onset of the war, unfortunately, drags the darkest skeletons out of his closet and leads to his death at the hands of the Black Knight in chapter 7. 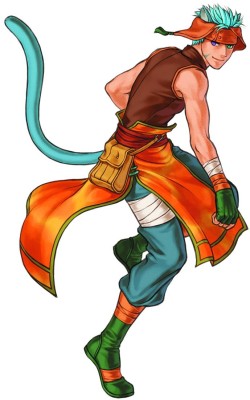 A Gallian soldier who is right hand to the future king, and Heterosexual Life-Partners with Ike. 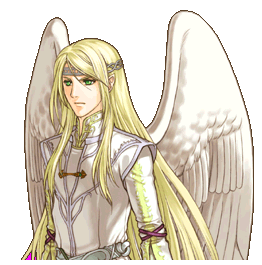 The third and last prince of the Heron Clan, he initially held a grudge against all Beorc, but after finding his sister was alive, he found it in himself to forgive the Apostle of Begnion. 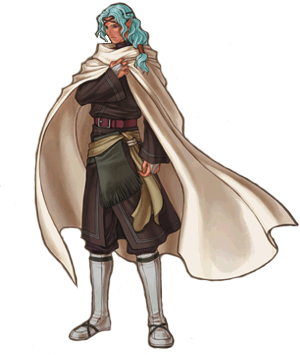 Eternal Wanderer
A Dragon Clan member who left Goldoa due to philosophical differences, he poses as a Beorc spice merchant and helps the Greil Mercenaries escape from Daein's troops by boat to Begnion. He follows Ike around and mentors him on the ways of the world for a large part of the game, even after his services as a ship captain have run their course.
Class: White Dragon (PoR and RD)