This page details the allies and some neutral factions that you will find in Fire Emblem: Awakening. If you want to see the other characters, head back through here. Unmarked spoilers ahead.

open/close all folders
Advertisement:
The Halidom of Ylisse 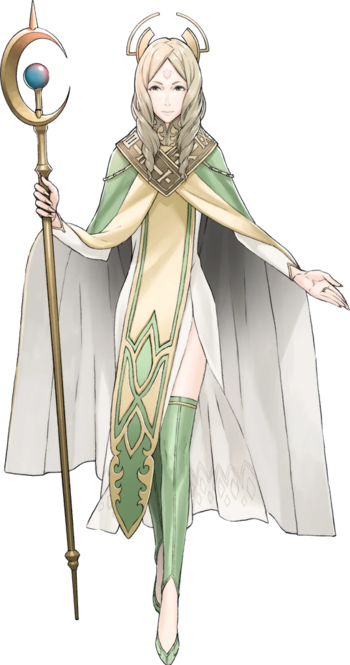 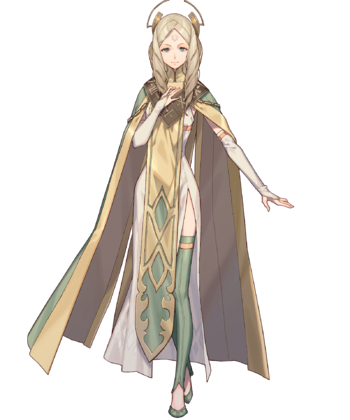 "I am not giving up, Chrom. I am only giving what I can."

Chrom and Lissa's elder sister, the current Exalt of the Halidom of Ylisse. She is a peace-loving and kind-hearted queen. She wants to keep peace in Ylisse at all costs in order to make up for the war against the Grimleal fought by her father, so she always tries to go for the diplomatic way.

After willingly leaping off a cliff in Plegia, she lost all memories of her time as a queen. Chrom and the army can stumble upon her in the third SpotPass chapter, and if she survives, she joins him. While she has trouble speaking, her kind and caring heart remains unchanged. She is the hardest person to kill. Her birthday is December 23rd. 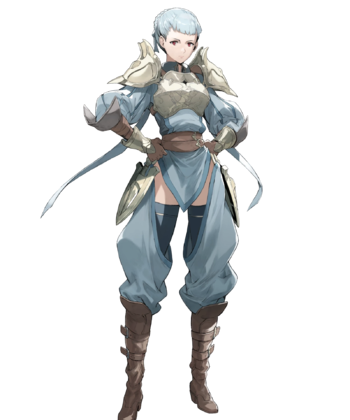 A high-ranking soldier under the Ylissean family's command. Serves under Emmeryn and is mostly seen with her. 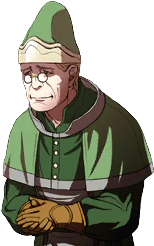 The Hierarch of Ylisse, who supported and helped Emmeryn during the early years of her rule. 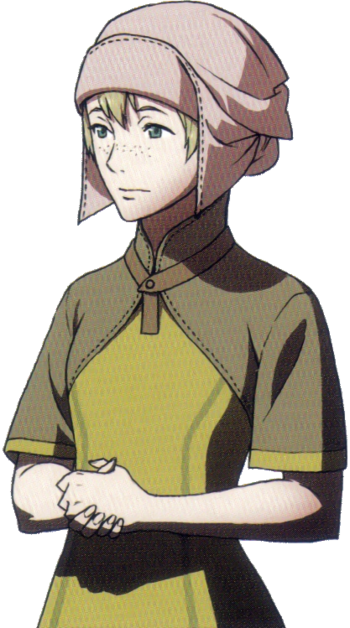 "But Chrom, I... [sigh] I suppose there is little wisdom in my going. I know nothing of fighting. But I will take care of our daughter while you are away."

Should Chrom not have an S support with any of his five possible wives (Female Robin, Sumia, Maribelle, Sully or Olivia) before Chapter 11, nor have enough support points to trigger a love confession with either of them at the end of said chapter, his wife and Lucina's mother will be a commoner young woman who barely shows up in a single scene of the game. 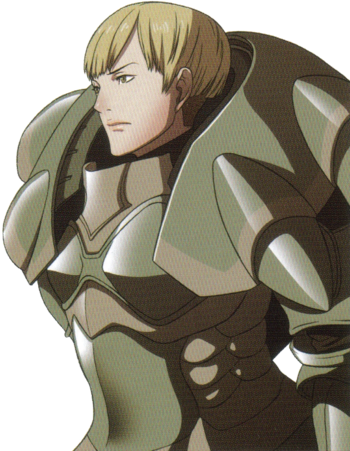 The boss of Chapter 3. A stubborn and impulsive Feroxi knight guarding the Longfort at the border between Ylisse and Ferox. Believing Chrom and the Shepherds to be Plegian bandits posing as the real thing, she and the other guards attack them.

For this character's character sheet, look up his entry here.

For this character's character sheet, look up her entry here.
Dragon Tribe

The Divine Dragon who saved the world from destruction long ago, by bestowing man with the power to seal away the Fell Dragon. According to myth, Naga appeared in the form of a human, although nobody is sure whether it was a man or woman.

A Mysterious figure mentioned several times in the game's backstory as the original hero to fight Grima, found Ylisse, and befriend the Taguel. Despite his role, little is known about this Hero. 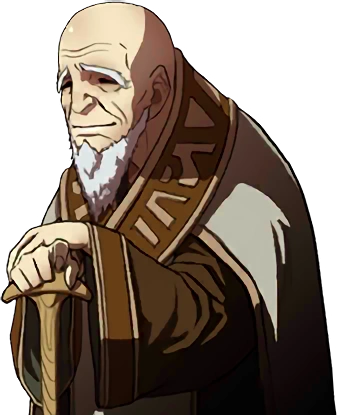 An eccentric old man from the Outrealms; apparently a fortune-teller, but who knows. For generations, his family has guarded mystical cards that can summon the Einherjar—spirits of past heroes. But, because of his mistake, the cards have fallen into the wrong hands...

Legendary figures from the distant past, all heroes or units from previous games (such as Marth and Roy) in the series. They can be called forth from talismans to serve as units in battle.