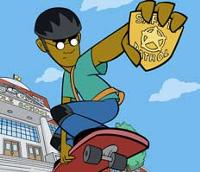 A former delinquent, Fillmore reformed after being caught by his future partner, Wayne Liggett, who recruited him by giving him a choice between detention and helping him out with a case. Choosing to help him out, he joined the force after the case was solved, and remains a member of the Safety Patrol. He's quite thorough in his cases, and his belief that "the end justifies the means" resulted in him breaking school property on more than one occasion. 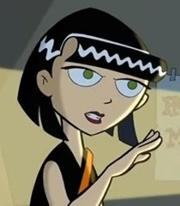 Fillmore's partner, she was a New Transfer Student at X Middle School who had a bit of a delinquent past herself, as at her old school she was involved in an incident involving a stink bomb and a piñata. Framed for a crime she didn't commit, Fillmore helped her out and recruited her to the force. Claimed to be the smartest kid in the school, she has a photographic memory which is a great help in her work as a Safety Patroller. 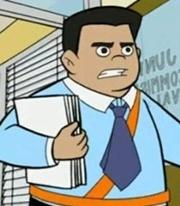 The current Junior Commissioner of the Safety Patrol. 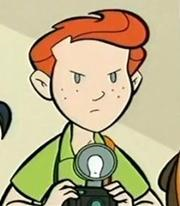 A member of the X Middle School Safety Patrol, his main duty is that of crime scene photographer. 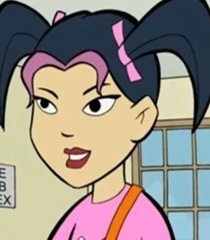 Peter Chestnut
The fourth Chestnut brother to join the Safety Patrol, Peter is following in the footsteps of his older brother Robert. 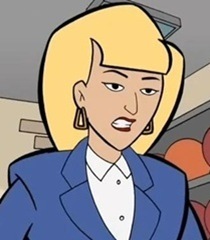 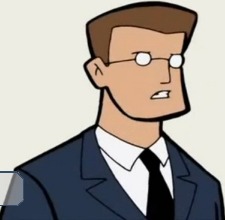 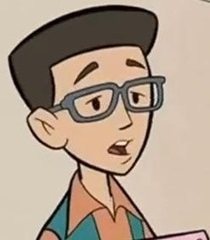 Jamie Townsend is a student at X Middle School. He once tried selling candy, but it resulted in him being bullied by the Red Robins for being on their territory. He later decided to start a catering company for the students too busy making a difference in X to get food and for those who matter. In addition to his catering company, he's also the person behind the lunch bag extortion ring in X, planning to turn a profit by stealing the lunches from the people he deemed "didn't matter" and sell them to those he believed did.

Voiced by: Frankie Muniz ("Test of the Tested"); Kiel Holmes ("This Savior, A Snitch") 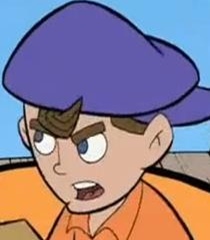 Augie Samsome is a con artist, often caught in small scale crimes such as scamming. 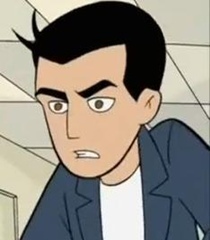 Frank Bishop is Vallejo's former partner when he was an officer and a former Safety Patroller himself. A highly skilled profiler, he was forced to leave the force in disgrace when he stopped a perpetrator with a vat of gazpacho, which the boy was allergic to. The boy's parents threatened a lawsuit against the school unless Bishop was dismissed. 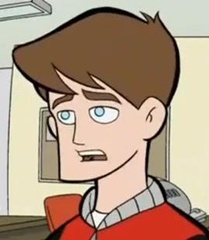 The third of the four Chestnut brothers to serve in the Safety Patrol, Robert served as a highly decorated officer before banking on his reputation to become the Student Council President. 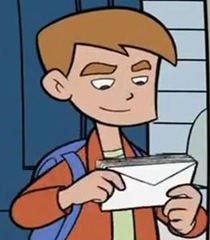 Wayne is Fillmore's former partner who brought him out of a life of delinquency. He moved to Tennessee and joined the Safety Patrol at MacLuhan Middle School. 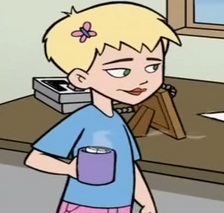 Emily is Wayne's new partner in the MacLuhan Safety Patrol after he moved to Tennessee. 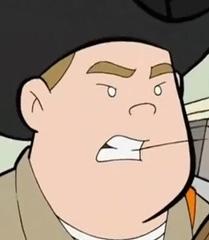 The Patrol Sheriff at MacLuhan Middle School by the time Fillmore visits Wayne in Tennessee. 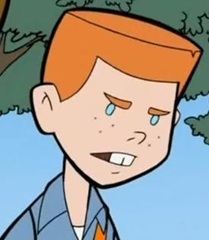 A member of the MacLuhan Safety Patrol.