Members of the Clark and Manawa family from Fear the Walking Dead:

Due to the Anyone Can Die nature of the show and quickly moving plots, only spoilers from the current/most recent season will be spoiled out to prevent entire pages of whited out text. These spoiler tags will be removed upon the debut of the following season, and the character bios will be updated then as well. Additionally, character portraits will be updated each half-season with the release of an official, complete set from AMC. If you have not seen the first four seasons read at your own risk! 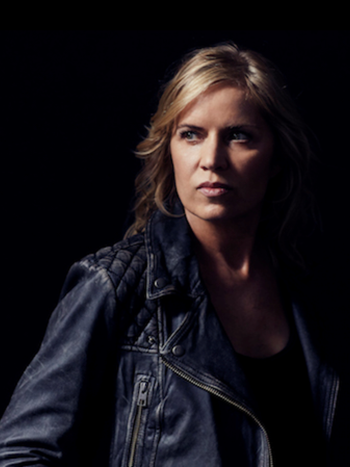 "We’re all prisoners somewhere."
Portrayed by: Kim Dickens
"I want to do more than survive. I need to start over."

A popular guidance counselor at Paul R. Williams High School in El Sereno. Madison has mostly raised her children Nick and Alicia by herself following the death of her husband, but has recently become engaged to Travis. She has a past that she wants to bury, but skills from that time will become useful in the Zombie Apocalypse. 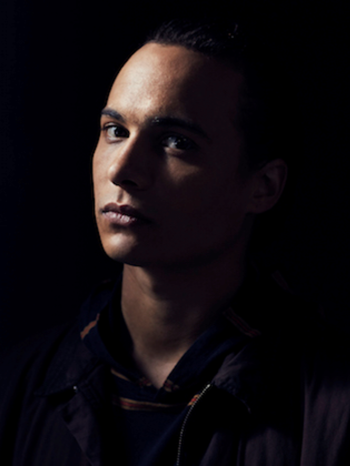 "It's just like no one's paying attention. It's - It's like it's not real."
Portrayed by: Frank Dillane
"That's the thing. I never knew where I was going. It's like I've been living this for a long time. And now everyone is catching up with me. Strange."

Madison's nineteen year old son, Nick is a drug addict who has been in-and-out of rehab. He is struggling to turn his life around, which the Zombie Apocalypse may give him the chance to do. 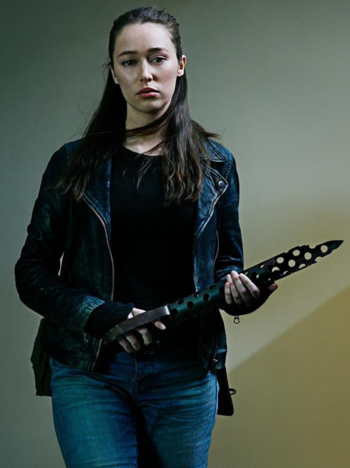 "It's not normal. Stop it. Stop acting like it is."
Portrayed by: Alycia Debnam-Carey
"Maybe we just spent a lot of time trying to convince ourselves the laws of nature didn’t apply."

Madison's daughter, Alicia wants nothing more than to escape her family's drama by going to college as far away as possible from them. 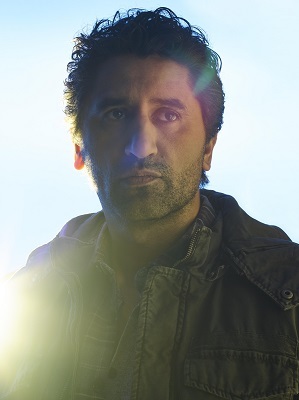 "I've seen what people do. What they don't do. It doesn't make sense."
Portrayed by: Cliff Curtis

An English teacher at the Paul R. Williams High School, Travis recently divorced his wife Lisa and became engaged to fellow faculty member Madison. He is attempting to forge a family unit with Madison's children and his son Christopher, a task made more complicated by changing world circumstances. 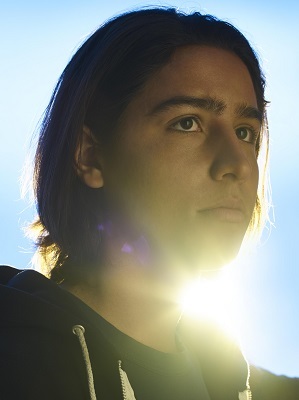 "Turns out there's nothing you'll ever take that nature won't take back."
Portrayed by: Lorenzo James Henrie

Travis and Lisa's somewhat rebellious teenage son. He blames his father for his parents' divorce and feels forgotten by both his parents as Travis spends time with his new family and Lisa focuses on her studies. 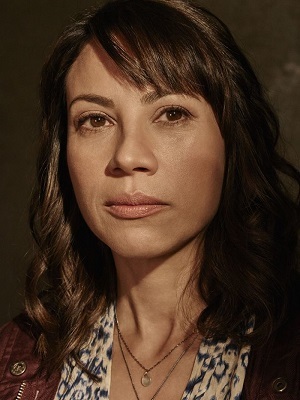 Travis' ex-wife, Liza is putting herself through nursing school while attempting to raise Christopher as a single mother.