open/close all folders
Catherine Hatchett
Of the Cataluna Chronicles miniseries. Catherine was a witch girl born in the 17th Century, where she was believed to be a source of bad luck due to her red crescent moon birthmark. After she died, her spirit somehow possessed the mysterious car known as the Cataluna, where she'll gleefully murder any unlucky person to own the car.
Advertisement:
Chrissy Minor 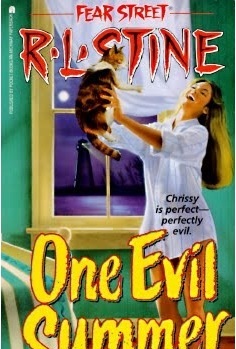 Summer babysitter for the Conklin family in One Evil Summer. Amanda Conklin is immediately suspicious of Chrissy's odd and downright disturbing behavior, but the fact that her family adores Chrissy allows her to manipulate things to make Amanda look unstable. 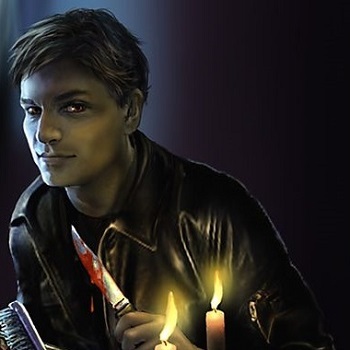 Hope Mathis's devoted boyfriend from Fear Hall. Darryl is insanely jealous and has a horrible temper. He will do anything to make Hope happy, no matter how much she begs him to stop. He's actually a violent split personality Hope created when it looked as though the boy she liked only dated her as a joke. 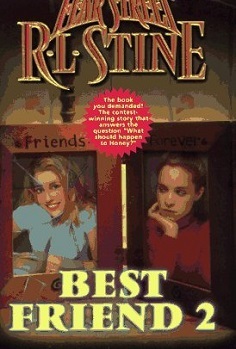 Of the two Best Friend novels. Honey showed up in Becka Norwood's room one day, claiming that Becka was her old best friend when they were little despite that Becka has absolutely no memory of Honey. From that moment, Honey starts forcing herself into Becka's daily routine before dressing like Becka, dating Becka's old boyfriends, dumping them, and ultimately tries to be Becka. 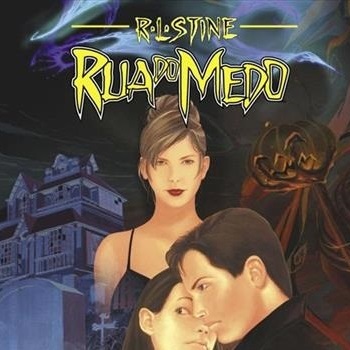 A transfer student to Shadyside in Halloween Party, where she invites several teenagers from different social cliques to a private party at her uncle's mansion. Her real name is Enid, she's actually thirty years old and planning revenge for the deaths of her parents by murdering the children of the teenagers responsible for their deaths. 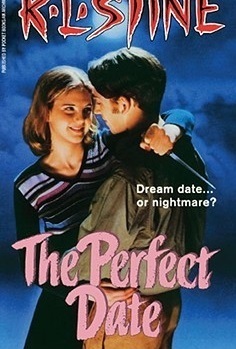 A mysterious new girl who captures Brady's attention in The Perfect Date, a year after the mutilation and death of his girlfriend Sharon Noles.

A semi-sentient Haunted House in the House of Evil trilogy.