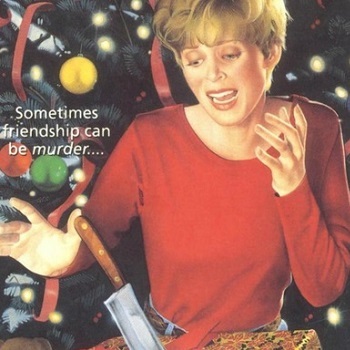 A young woman whose life is destroyed by the appearance of Honey Perkins, a girl who claims to be Becka's "Best best friend" when they were younger. No matter what Becka does, Honey clings to her side and goes to extreme methods to keep Becka all to herself. 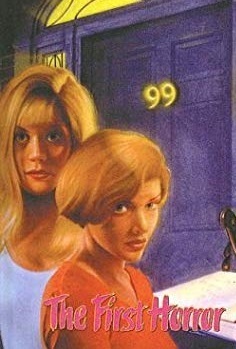 Fraternal twin sisters who lived in 99 Fear Street. Kody had an interest in the occult and the supernatural, while Cally had typical teenager girl interests like finding a job and a boyfriend. Their lives get destroyed by their new house's malignant power. Cally doesn't survive. 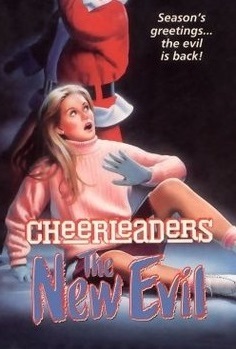 The main character of the majority of the Fear Street Cheerleaders series. Corky and her twin sister Bobbi were hoping to join the Shadyside High Cheerleading Squad after moving to Shadyside, but they were met with some animosity from the veteran members of the team. Things got worse when their bus crashed in the Fear Street Cemetery, and awakened an evil spirit in Sarah Fear's grave. 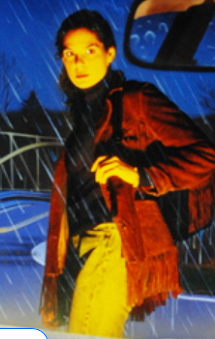 A girl with extraordinary psychic abilities which she fears, Felicia fled to Shadyside believing she accidentally killed two people with her powers, making her a Runaway. 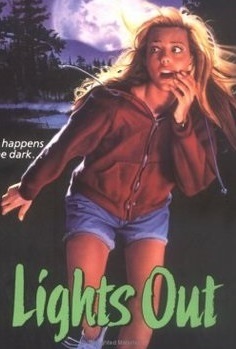 From Lights Out. Holly is spending the summer as a counselor at the camp owned by her uncle, and the only one who realizes the disturbing number of accidents happening around the camp are in fact deliberate. Which makes her the target of a killer bent on revenge for something that happened in the camp's past. 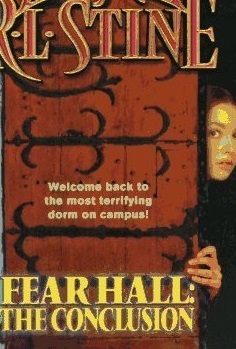 A neurotic college student attending Ivy State in Fear Hall. Hope's life is pulled inside out when her boyfriend goes on a killing spree, and despite her best efforts she is unable to stop him. 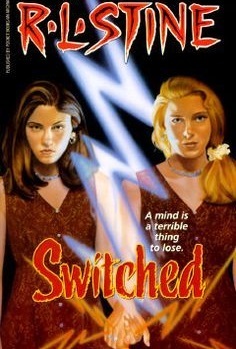 A depressed young woman from Switched, whose best friend offers her a bizarre solution to her troubles: they switch bodies. 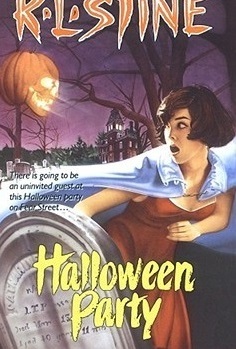 A deaf teenager with an uncanny ability to lip read, Niki is one of several teens invited to Justine Cameron's Halloween Party. 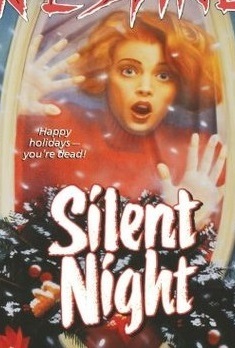 The main character of the three Silent Night books. Reva's father is the owner of Dalby's Department Store, a staple in Shadyside's economy. Reva herself is a haughty spoiled brat who somehow manages to always piss someone off to the degree that, every Christmas, she's been stalked, terrorized, and almost murdered.