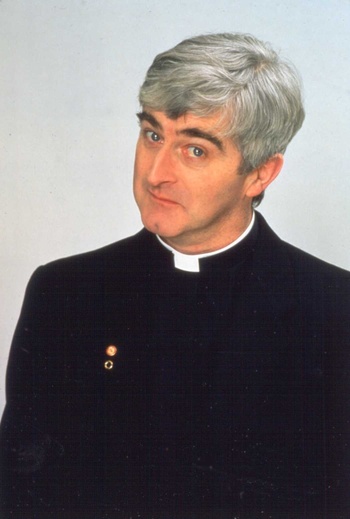 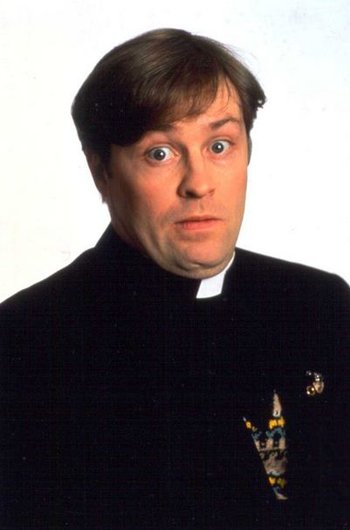 The assistant priest. Has enough brain cells to count on one hand, and a complete lack of common sense. 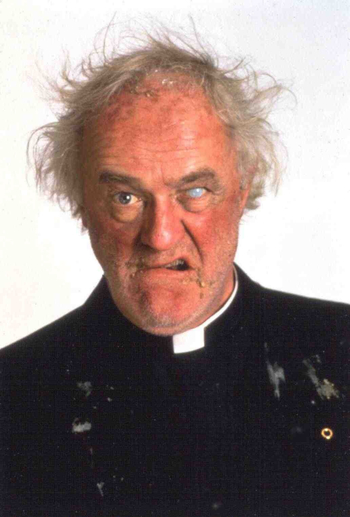 An alcoholic sub-human of a priest, with a vocabulary consisting of "Feck", "Arse", "Girls" and "Drink!" 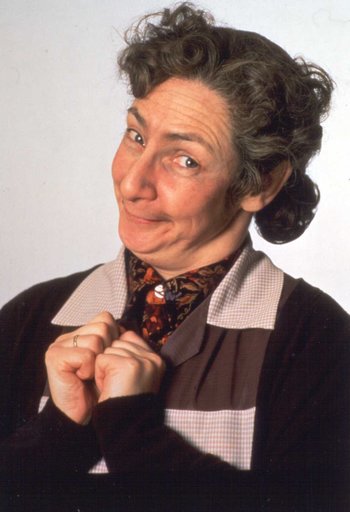 A corrupt bishop and perpetual thorn in Ted's side.

AKA "the Monkey Priest."