Characters as they are depicted in Fate/type Redline. 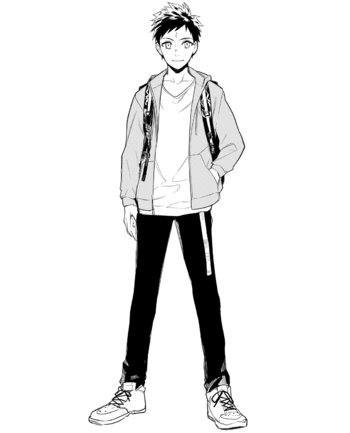 The Master of Saber and the hero of the story from the country of Japan in 2020 A.D. Although he was born to a family of magi, his potential is middling at best and his father purposely kept him from learning magecraft to save him from a life of suffering. While helping his father liquidate his grandmother's house, he's suddenly dropped into Showa era Japan and becomes Saber's Master while trying to make sense of it all.

Advertisement:
Republic of China's Master
The Master of Lancer. 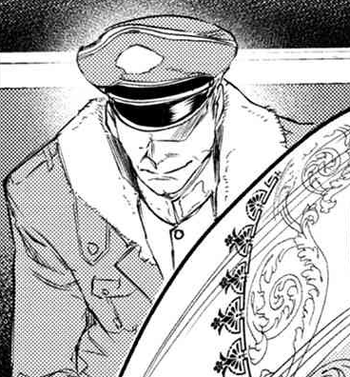 The Master of Soldier. A Nazi officer attempting to claim the Grail for the Third Reich. 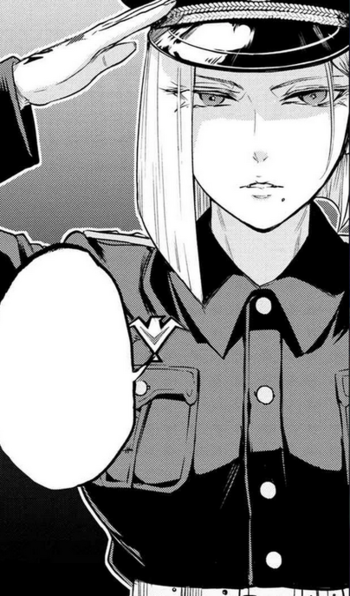 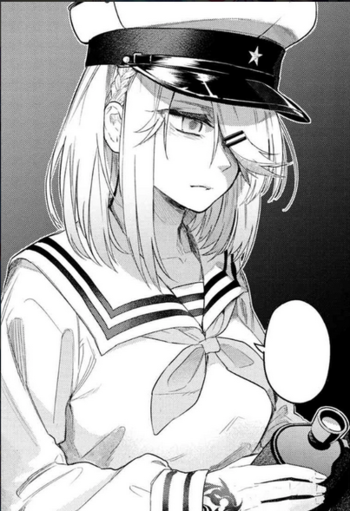 An officer in the Japanese Imperial military. Archer's Master. 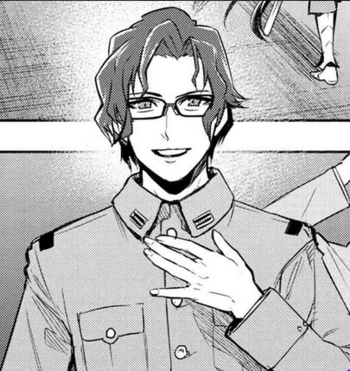 An officer in the Japanese Imperial military. Master of Berserker. 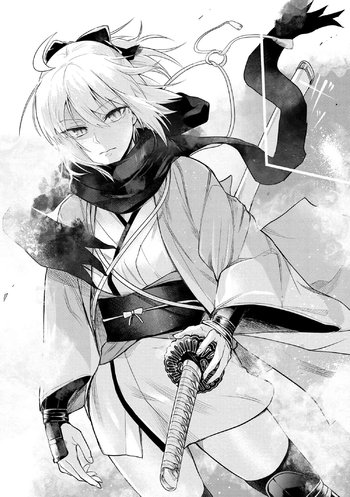 Vice-Captain of the Shinsengumi

Kanata Akagi's Servant and the Servant of the Sword. Saber's True Name is Okita Souji, the genius vice-captain of the Shinsengumi's first division. 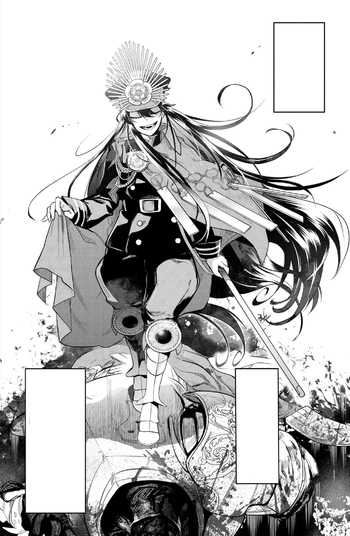 Demon King of the Sixth Heaven

The Servant of the Bow. Her True Name is Oda Nobunaga, the most famous warlord of the Sengoku period and the self-proclaimed Demon King of the Sixth Heaven.

The Servant of the Spear. His True Name is Li Shuwen, the esteemed master of Bajiquan who could kill nearly any foe in a single strike.

Father of the Modern Imperial Navy

The Servant of the Mount. His True Name is Sakamoto Ryouma, the famed peacemaker and father of the modern Imperial Japanese Navy, accompanied by the mysterious serpent girl Oryou. He claims to be a Stray Servant without a Master. 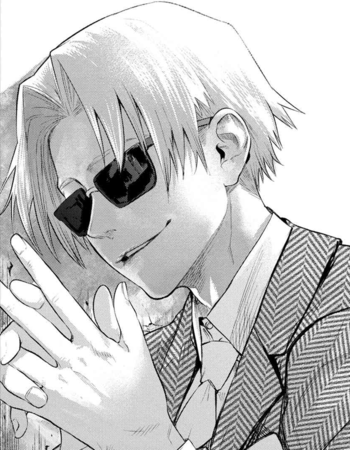 Negator of the Second Law of Thermodynamics
The Servant of Sorcery. His true name is Maxwell's Demon, a fictional demon created by James Clerk Maxwell as a thought experiment, distorted by the desires of people for perpetual energy.
Assassin 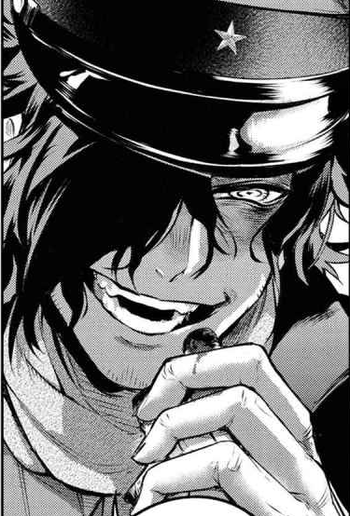 The Servant of Assassination. His True Name is Okada Izo, a samurai known as one of the four great manslayers/hitokiri of the Bakumatsu era.

The Servant of Madness. His True Name is Mori Nagayoshi, a warrior from the Sengoku period with a volatile temper. 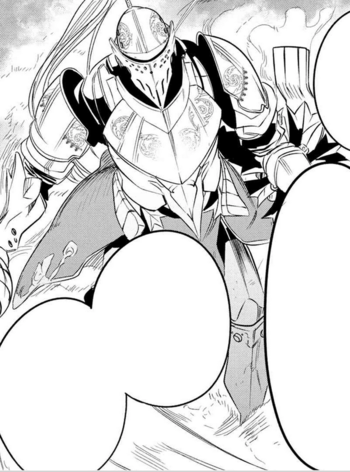 Artificial Heroic Spirit Soldier
The Mysterious Officer's Servant. He is a Lancer, but not the official Lancer of the Holy Grail War. 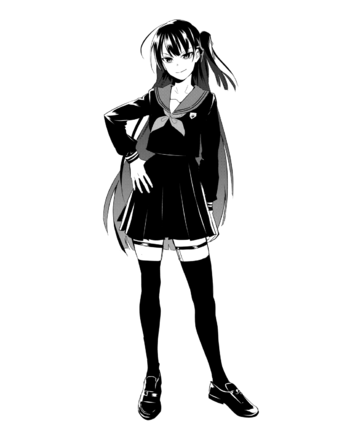 A magus whom Kanata meets when he first arrives in the past, the fifth head of the Fujimiya family. Through her predecessors' connections, the Church invited her to take part in the Holy Grail War on their behalf. The Master of Saber in the original timeline.

Church Overseer
The overseer sent by the Holy Church to manage the Holy Grail War.