A list of the characters that appear throughout Fate/strange fake. 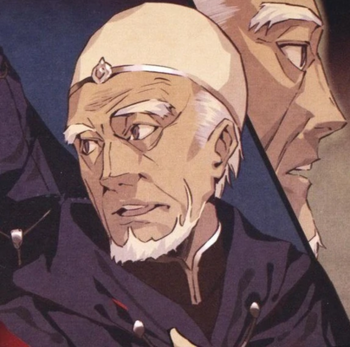 A professor who was sent to observe Snowfield with Faldeus.
Lord El-Melloi II (Waver Velvet) 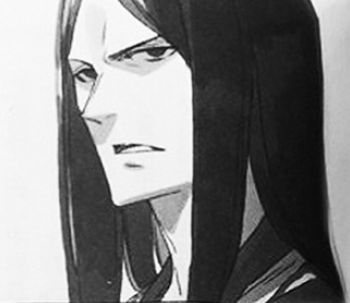 Voiced by: Daisuke Namikawa (Japanese)
A professor and one of the twelve Lords of the Clock Tower. Flatt Escardos is one of his students.
Advertisement: 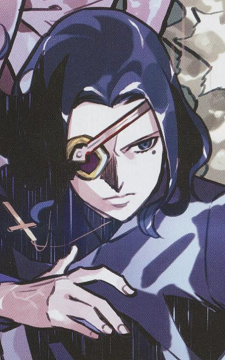 He kicks ass for the Lord.

An Executor of the Holy Church. While the Church was not invited to oversee the False Holy Grail War, they sent a priest anyways. 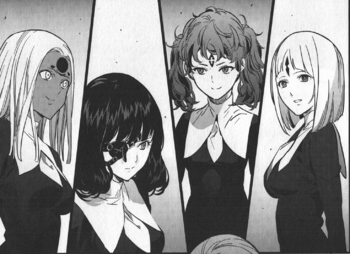 A group of four female Executors who are subordinates of Hansa.

Clan Calatin (Snowfield P.D.)
A group of specialized police officers under the command of Orlando Reeve. 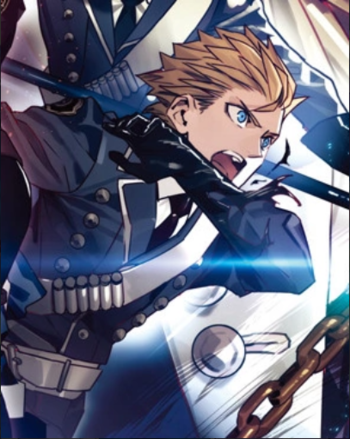 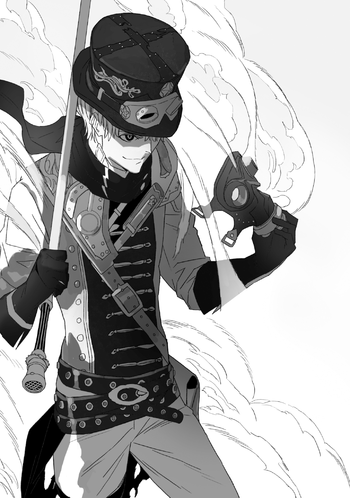 The legendary Count said to be master of ancient, forgotten wisdom and a famed alchemist, occultist, and time traveler. He encountered King Richard when he was alive. 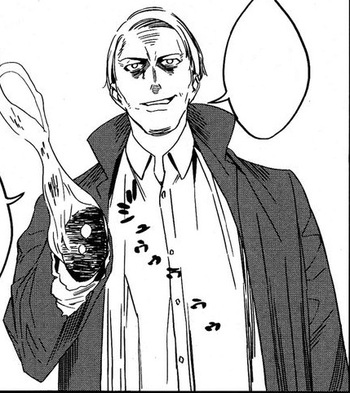 The unnamed master of Archer in the False Holy Grail War before Tine Chelc kills him to take over the contract. 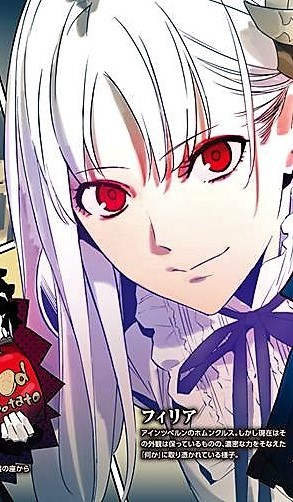 An Einzbern Homunculus working behind the scenes in Snowfield's Holy Grail War. She gave Ayaka Command Seals and ordered her to travel to Snowfield. 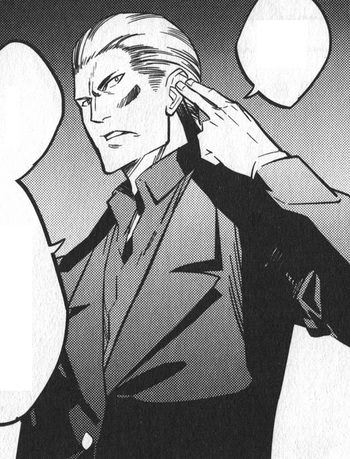 A mage who was the one who originally summoned Saber. During the summoning, he captured Ayaka and planned to use her to test if his Servant would be willing to kill a defenseless person, but was killed by False Assassin, allowing Ayaka to become Saber's Master instead. 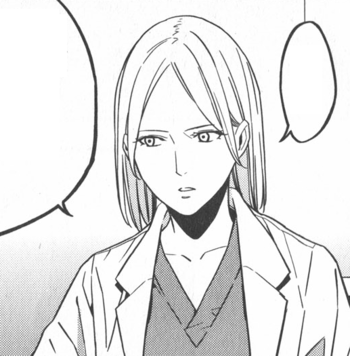 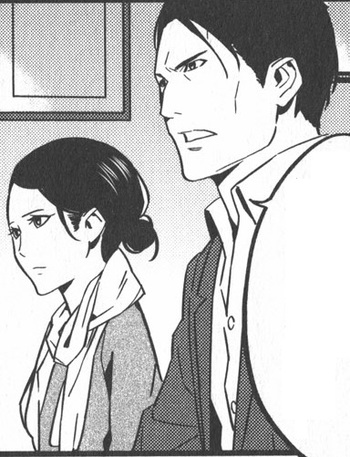 Yuukaku Kuruoka and his wife. Tsubaki's parents, a couple of Japanese mages intent on joining the War. They were planning to summon Qin Shi Huangdi as their Servant by using one of his relics as a catalyst, but their preparations come to nothing, as Tsubaki ends up summoning False Rider, who subsumes them and drags their spirits into Tsubaki's Bounded World. 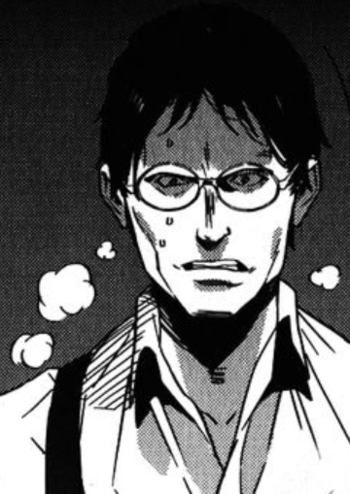 A mage who created Wolf and tried to use him as a catalyst to summon a "God" as a Servant, only to fail when Wolf obtains the Command Seals instead of him. After Enkidu is summoned and forces him to leave, he runs into and is killed by Faldeus for being useless to his plans. 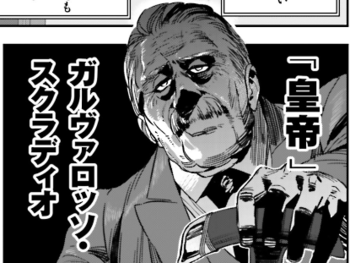 The head of the powerful Scladio family, a multi-ethnic mafia group with ties to everything from business to magecraft. He's targeted by True Assassin to weaken the Family, and by extension their agent in the Grail War.

The spirit summoned by the Godfelling Crossbow the Kuruokas had hoped to use as a catalyst. 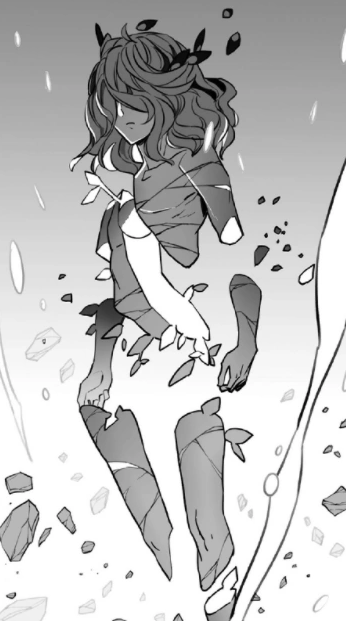 An existence devised by Mesala Escardos 1800-years ago. It has existed in the Escardos family's Magic Circuits all this time in the slim chance that it can be reborn. With the death of Flat Escardos, "he" finally was given chance to be born as the fitting vessel.