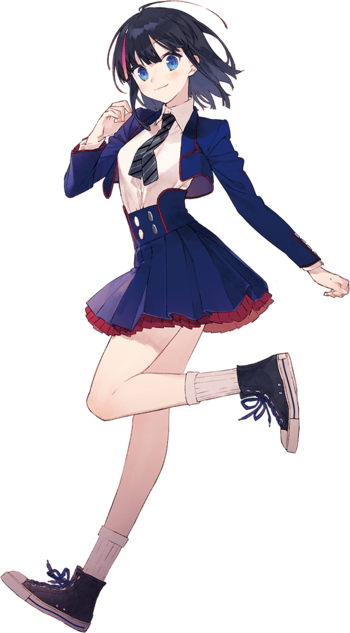 The main character of the story, a girl who is the only person in the world who does not have a Servant.

Friend of Erice and the Master of the Berserker-class Servant Kijyo Koyo. 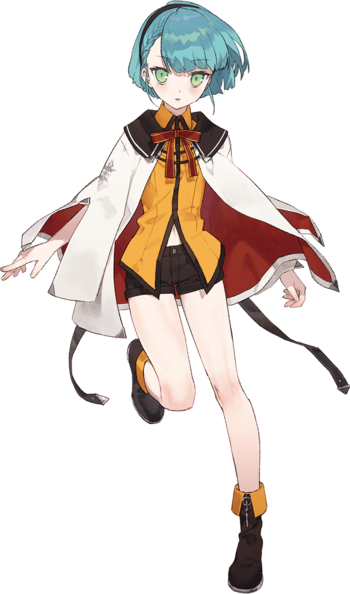 Master of the Saber-class Servant Galahad (Alter). Also known as Haruko, she represents the Riedenflaus family who are funding Akihabara's Holy Grail tournaments.

Erice's grandmother and the Master of the Lancer-class Servant Longinus. She won a Holy Grail War at some point in the past. 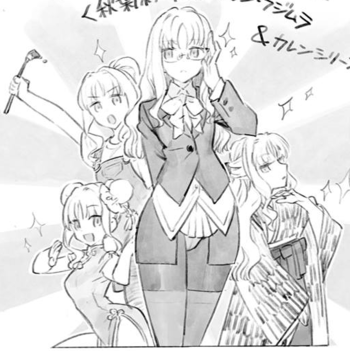 A series of four AIs who monitor Mosaic City. The most important of the four is Caren Fujimura who is Erice's home teacher, mentor and the one who gives her missions. 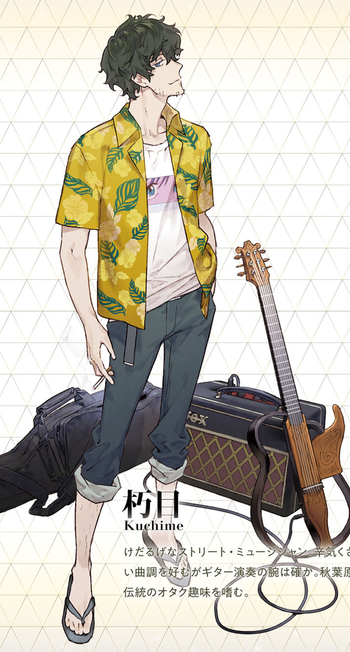 A man who enjoys playing his guitar. Karin and Erice first met him when his music caught the attention of Voyager.

Advertisement:
Ahasuerus
Ahasuerus, the Wandering Jew cursed by Jesus for mocking him during the Crucifixion to walk the Earth until God's return. He is not a Servant because of this and is the Master of a Rider Servant, Hendrik van der Decken.
Rurihime
The daughter of the Yushima Tenmanguu's chief priest. A high school girl who fights in the Akihabara Holy Grail Tournament with her Servant Ushiwakamaru. Later on she temporarily substitutes for Erice as a Night Watch.
"Makki"

A survivor of Fuyuki and acquaintance of Erice in the past. She is the Master of the nameless samurai who is called "Tsuda." 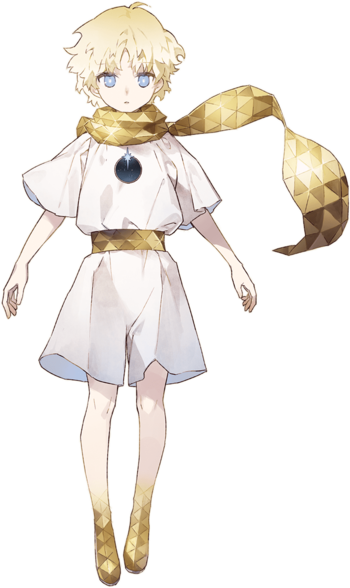 The final Servant summoned to this world who Erice meets. He was referred to as simply 'Boy', before later being given the name Pran. 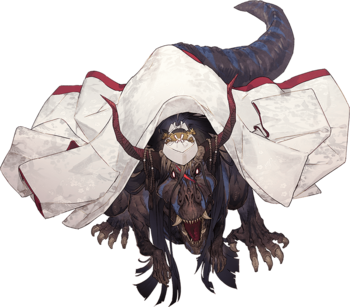 The Servant of Karin. Her True Name is Kijyo Koyo, better known as Momiji, a youkai which lived in the mountains of Nagano prefecture.

The Servant of Koharu. His True Name is Galahad, the son of Lancelot and one of the Knights of the Round Table, who has abandoned the holy knight's creed as an Alter Servant. 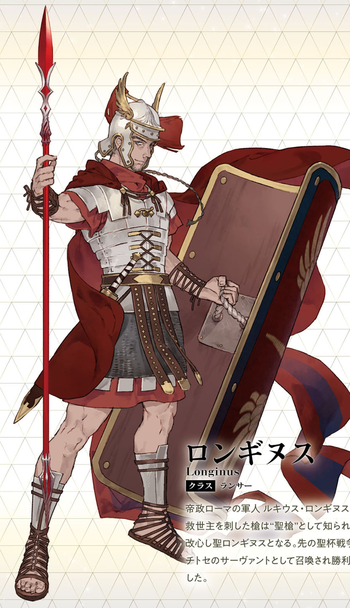 Servant of Chitose who won a Holy Grail War alongside her in the past. His True Name is Lucius Longinus, the Roman soldier who pierced Jesus' skin at the cross and the wielder of the Holy Spear.

The Servant of Ahasuerus. His True Name is Captain Hendrik van der Decken, captain of the infamous Flying Dutchman. 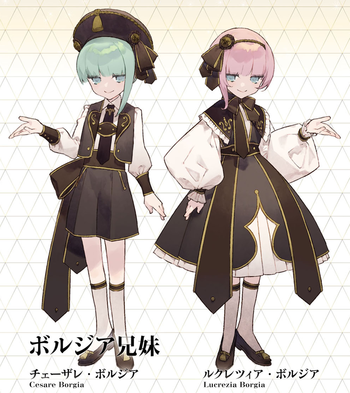 The Servants of an old hotel manager. Their True Names are Cesare and Lucrezia Borgia, the siblings and politicians whose manipulations shook Italy.

The Servant of an unnamed Master. His True Name is Hannibal, the general from Carthage who attempted to conquer Rome. 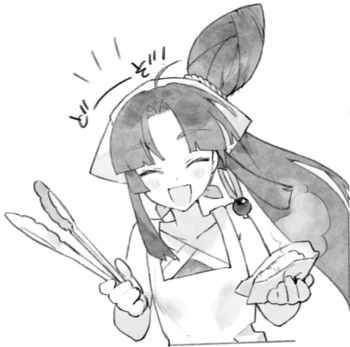 The Queen Witch of Greek mythology. She serves as the emcee of the Grail Tournament, and her Master is the owner of a restaurant.
Euclid 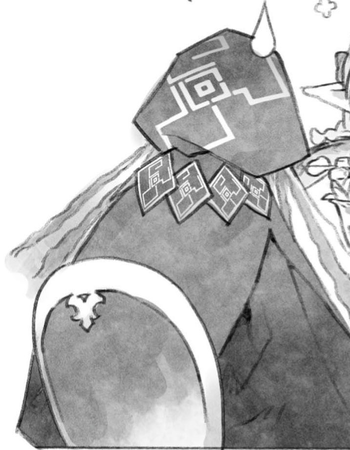 A Greek mathematician who is regarded as being the founder of geometry. Her Master is a teacher who works at an elementary school.

A "nameless" Samurai and Makki's Servant.

Louis XVII is the son of Marie Antoinette. He and his Master killed several innocents before Erice took them down.

A stray Servant who appears in the prologue, trying to get to Hendrik. Her True Name is Kundry, a woman cursed with immortality for mocking Jesus during the Crucifixion. Her original identity was Herodias, the mother of Salome who ordered John the Baptist beheaded. 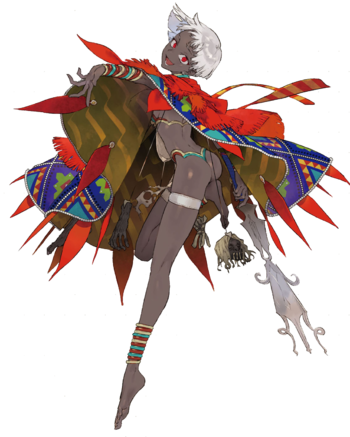 A goddess who was worshiped by the Kongo people. She first appears killing people and raising them as zombies. 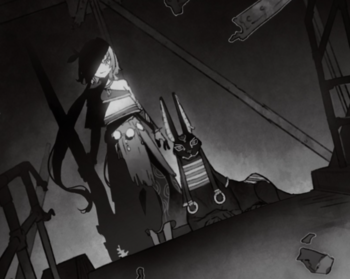 The Egyptian god of the dead. He first appears during Nzambi's attack, and along with his unknown female companion kills Caren.

A girl with an as-yet unrevealed identity who is first introduced alongside Anubis.