A trucking company owner with connections to organized crime who used to bully Lester Nygaard in high school. 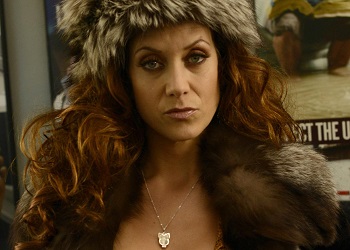 "I know a little something about greasy palms."
Played By: Kate Walsh

As the beleaguered wife of Sam Hess and mother to twins Mickey and Moe, Gina Hess is a former Las Vegas stripper who, after over 15 years in Minnesota, has come to realize the mistake she made in moving north. Now, Gina will use whatever charms she has left to move the hell out of Minnesota for good.

Portrayed By: Atticus Dean Mitchell & Liam Green
"I've taken shits I want to live with more than them."
Gina Hess

The dim-witted, violent, and impulsive sons of Sam and Gina Hess. 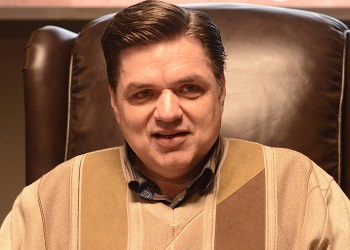 "You're looking at the Supermarket King Of Minnesota, la mercado rey."
Portrayed By: Oliver Platt
"We're only as good as the promises we keep."

As the owner of a chain of supermarkets and the author of a self-help book, Stavros is the kind of American success story that dreams are made of. But Stavros' success story began with a dark secret, one that has suddenly come back up and threatens to destroy the way of life he has built up over the past 25 years. Wanting to get rid of the problem as quickly and quietly as possible, Stavros is put in contact with Malvo as someone that can make that happen. Soon, however, Stavros learns his problems may just be beginning.

Dmitri is the son of Stavros Milos, chronologically a young adult but seeming to be somewhat delayed in a lot of ways. Malvo uses him as a threat hanging over Stavros' head. 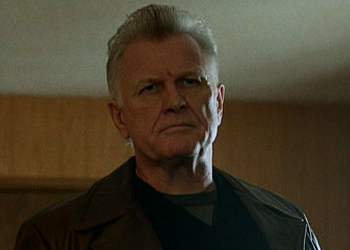 The head of security at Phoenix Farms, the supermarket owned by Stavros Milos.

Lester's boss, and the owner of the insurance company. 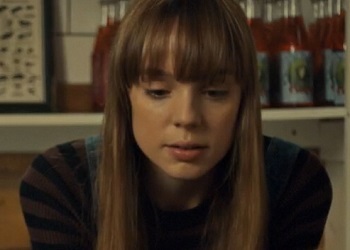 A clerk at the butcher's. 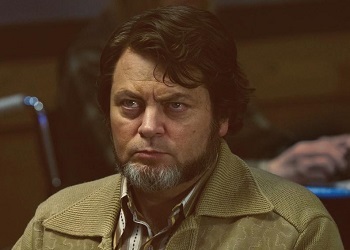 "I'm an esquire, kid. A barrister. Defender of the common man, the mis-accused."
Portrayed By: Nick Offerman
"Don't dictate terms to me, you rogue, for the law is a light on a hill, calling to its breast all those in search of justice."

The town lawyer of Luverne, Minnesota. A Korean War vet, Karl is a flowery drunk blessed with the gift of gab and the eloquence of a true con artist. 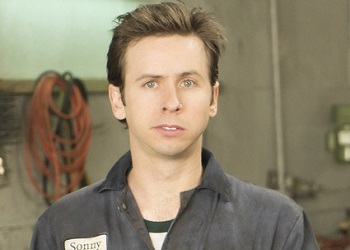 Luverne's most trusted mechanic and drinking buddy of Lou and Karl. A Vietnam veteran. 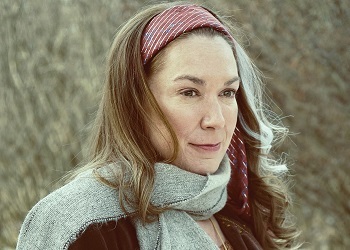 "Don't be a prisoner of 'we'."
Portrayed By: Elizabeth Marvel

Owner of the local beauty salon, Constance is an independent, liberated woman who knows what she wants in life and encourages her staff and clients to “be the best you, you can be”. 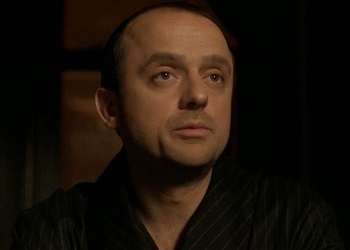 "Only a fool thinks he can solve the world's problems."
Portrayed By: Byron Noble
"This is a community. People watch each other's backs. Someone gets sick, someone dies, you bring a casserole, help."

A neighbor of Gus and Ari's wife.

The stepfather of Gloria Burgle.

Married friends of one of Lorne Malvo's alter egos, Mike.

The girlfriend of one of Lorne Malvo's alter egos, Mike.

A Hollywood producer who worked with Thaddeus Mobley in 1975. 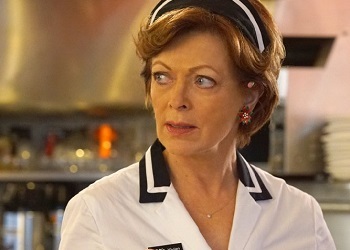 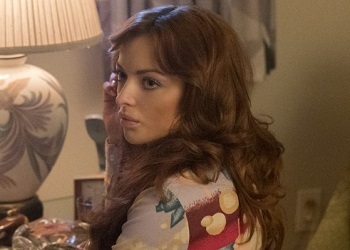 A Hollywood starlet who crossed paths with Thaddeus Mobley in 1975.

A traveling businessman who befriends Gloria in LA. He mysteriously reappears later on to give Nikki some help and advice, implying that his role in the story is far from coincidental. 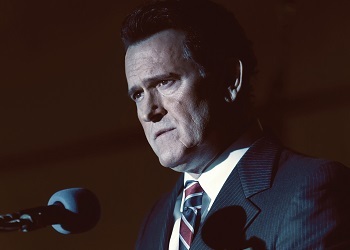 "Son, there's not a challenge on God's Earth that can't be overcome by an American."
Portrayed By: Bruce Campbell
"The eyes of all people are upon us, so that if we shall deal falsely with our God in this work we have undertaken, and so cause him to withdraw his presence him from us, we shall be made a story and a byword throughout the world. A troubled and afflicted mankind looks to us. My friends, I believe that you and I together can keep this rendezvous with destiny."

An old-time Hollywood actor with charisma and charm to spare and two terms as governor of California under his belt, Ronald Reagan is ready for the next political challenge. With his sights set on becoming President of the United States, he’s now out on the campaign trail to rally the American people. 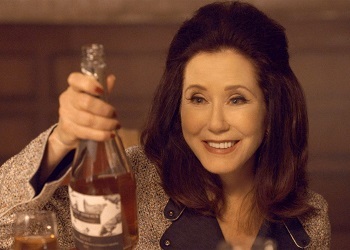 The widow Goldfarb is the wealthy "Storage Queen of the Great Lakes Region" who wants to buy Stussy Lots.

A German officer who is seen interrogating a man in East Berlin in 1988.

An unlucky citizen of East Berlin in 1988.