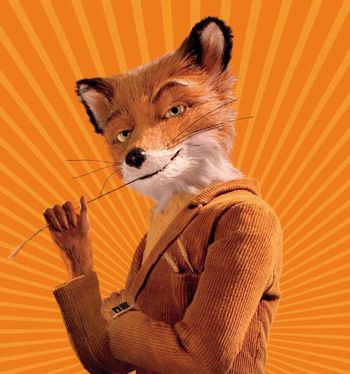 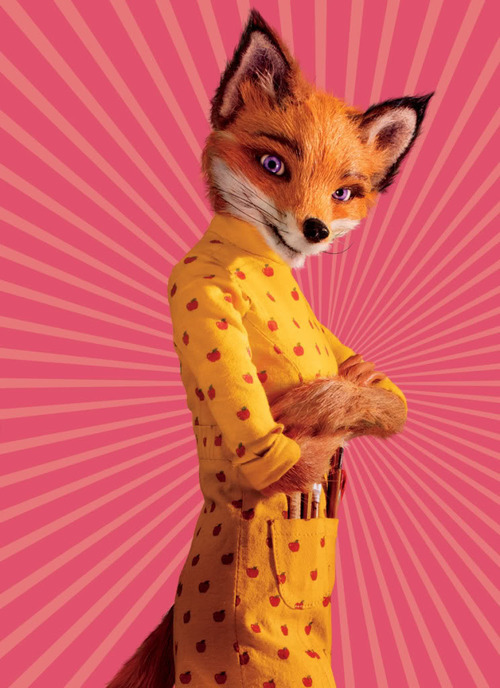 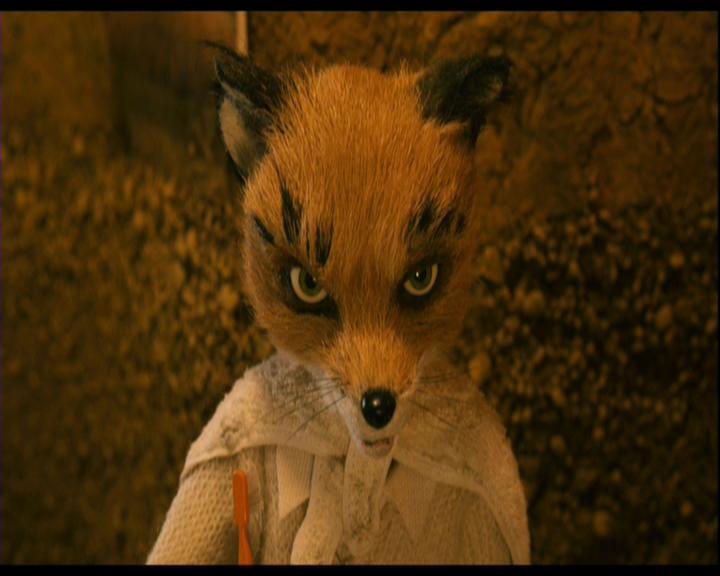 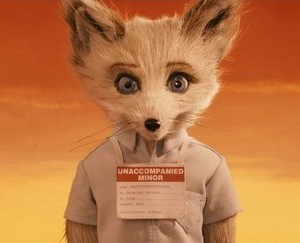 Kristofferson is Mr. Fox's nephew (from his wife's side) and cousin to their son Ash. He stays with his aunt and uncle due to his father having double pneumonia. 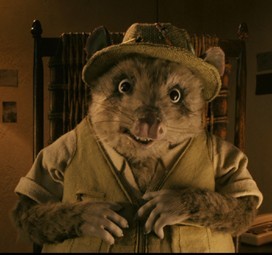 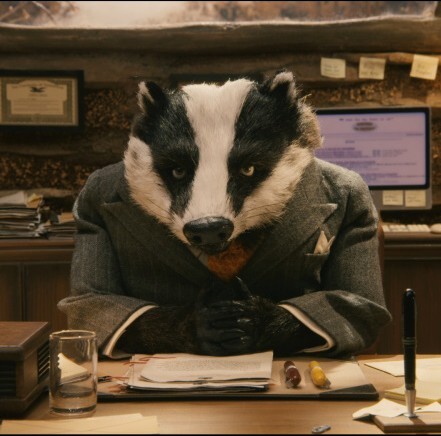 Mr. Fox's lawyer, and owner of the flint mine. 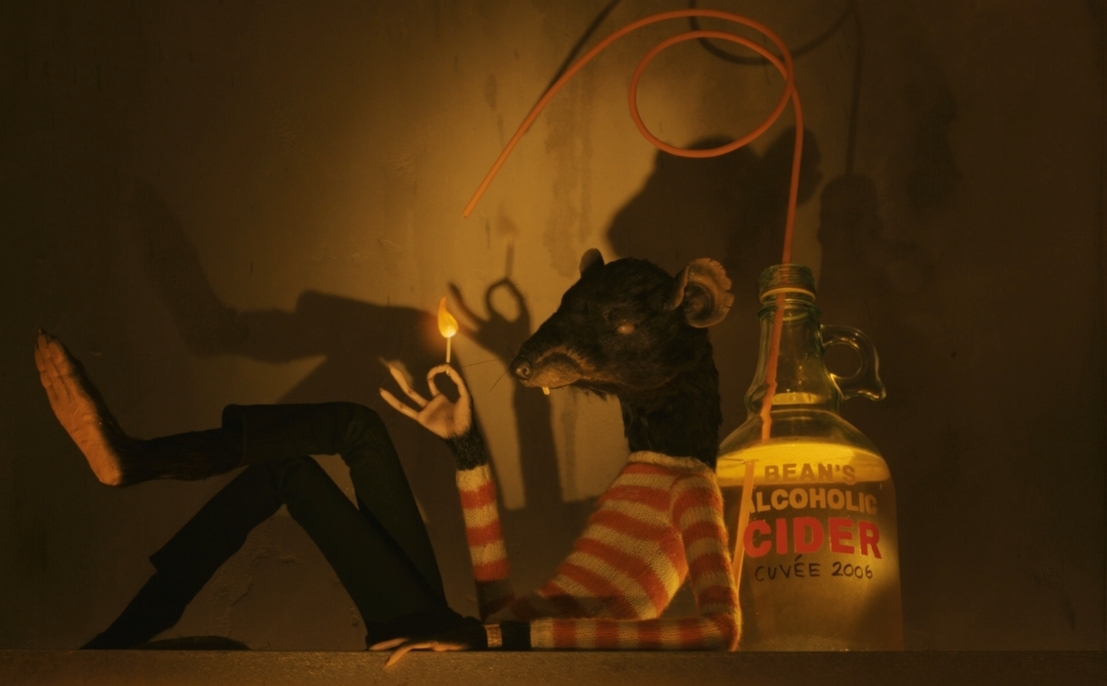 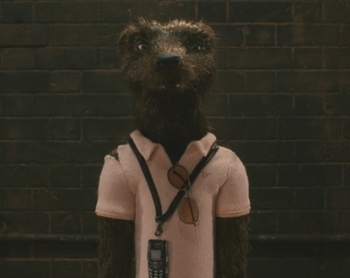 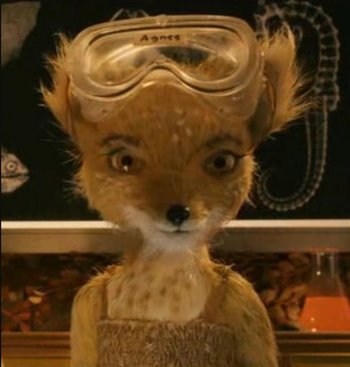 A young girl fox in Ash's class. She has a crush on Kristofferson.

Voiced by: Mario Batali
The Wolf 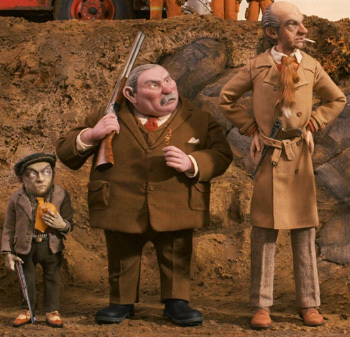 Three farmers that soon become antagonistic towards Mr. Fox after he steals from them. They are the main antagonists of the film.