A team of four scientists and pilots who were caught up in a cosmic anomaly and given strange powers as a result of the exposure.
General
Advertisement:
Reed Richards 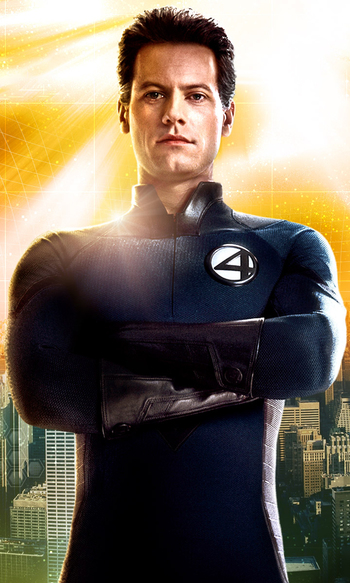 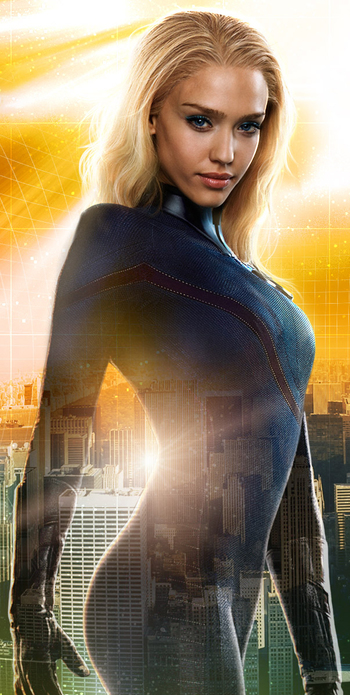 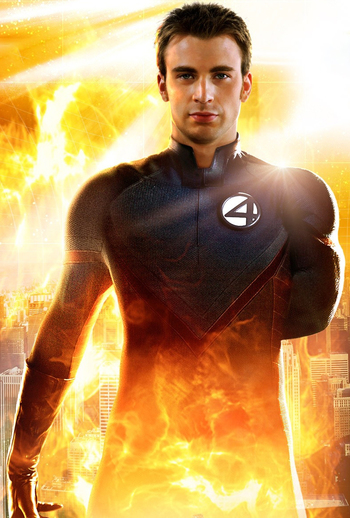 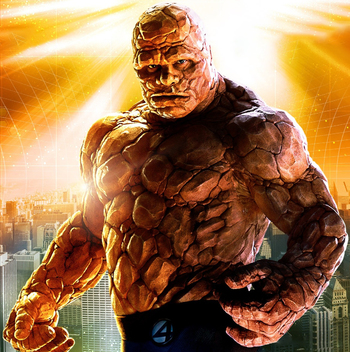 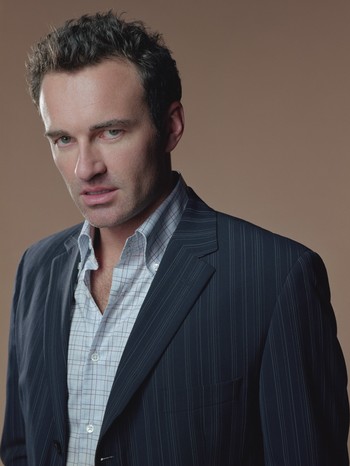 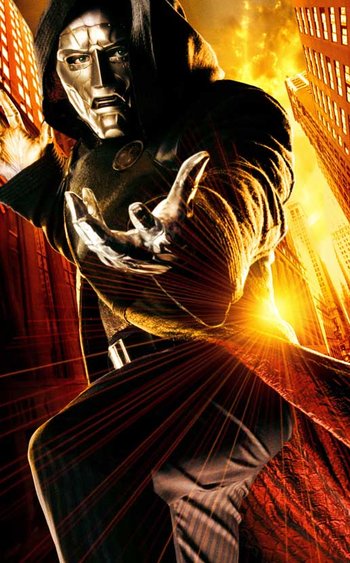 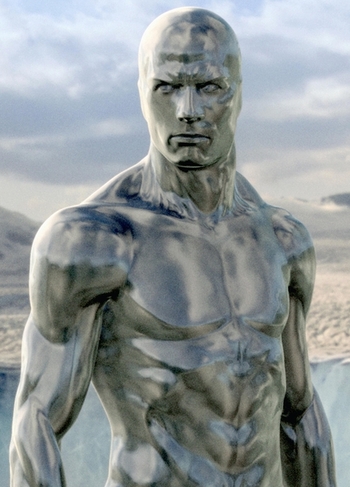 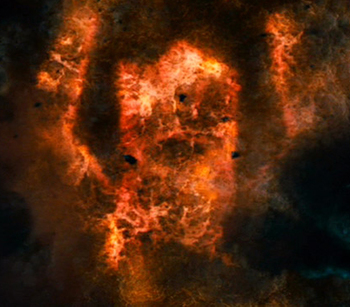 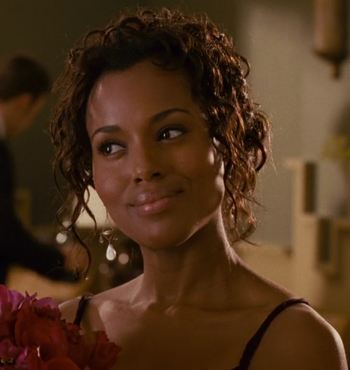 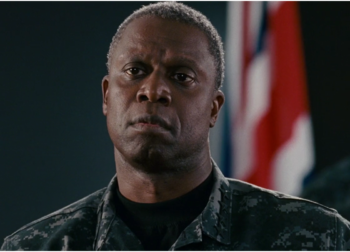 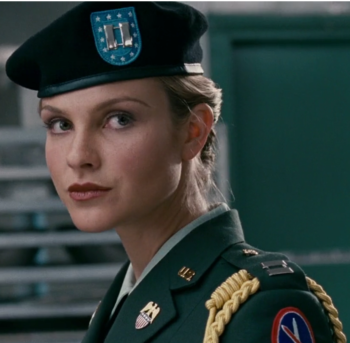 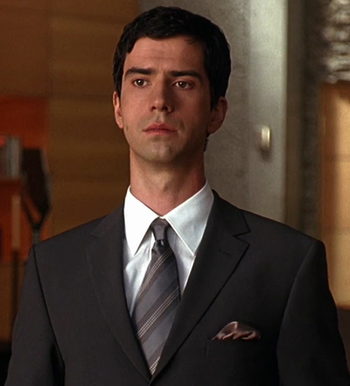 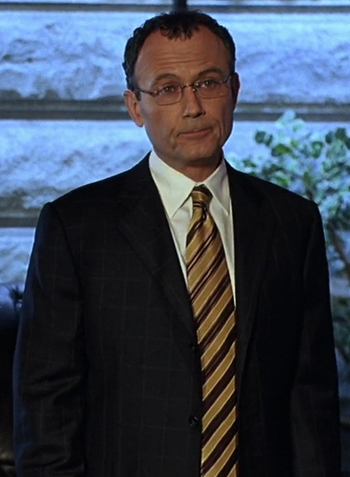 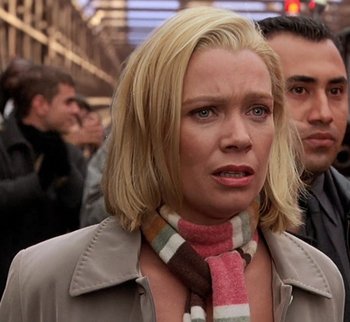 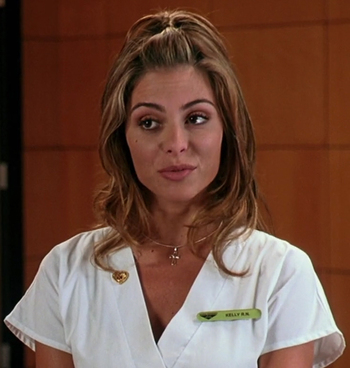 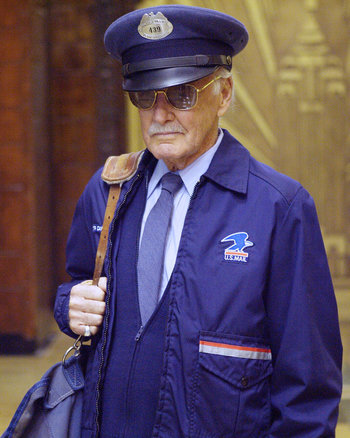 An old man who tries to sneak into the wedding of Reed Richards and Susan Storm.

Characters who showed up in the video games based on the films.
Mole Man 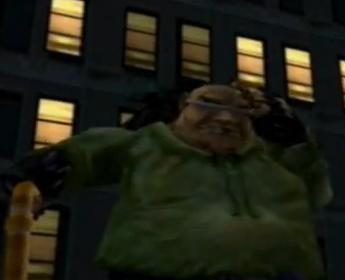 Harvey Elder is the leader of the Moloids. 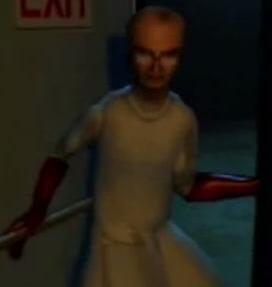 Phillip Masters is the stepfather of Alicia Masters.