The main protagonists of the Fantastic Beasts films.

Note that any spoilers regarding Foregone Conclusions from the Harry Potter books will be unmarked. 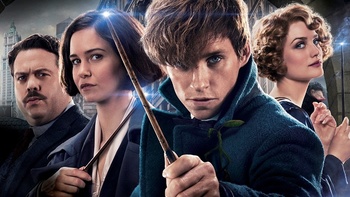 Before he was a famous author, Newt Scamander was just a wizard with an interest in magical creatures, trying to get his fellow wizards to see them not as security risks that might expose their world to Muggles, but a wonderful part of it to be treasured and protected. Just before he submitted his book for publication, a fateful trip to New York would be the start of an exciting, dangerous life he never dreamed up and introduce him to people who would become his closest friends - his future wife Tina, her sister Queenie, and humble Muggle baker Jacob Kowalski. Newt Scamander (born 1897) is a world-renowned magizoologist and author of Fantastic Beasts and Where to Find Them, which later became required reading at Hogwarts, can be found in many a wizarding home, and has also been published in real life. Newt is the protagonist of Fantastic Beasts and Where to Find Them, set in The Roaring '20s, in which he travels from the U.K. to New York City, where his suitcase full of magic creatures is accidentally opened and he gets to know the American wizarding world and befriends a Muggle. He re-appears in the second film, which focuses on his friendship with Dumbledore and antagonism with Grindelwald. 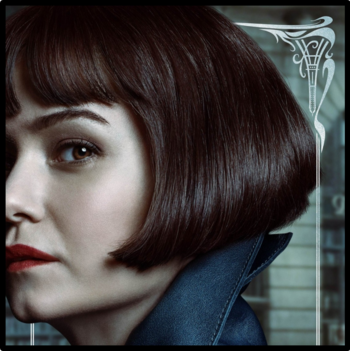 On foreign assignment.
Played by: Katherine Waterston
Voiced by: Shizuka Ito (Japanese), Gloria Cano (European Spanish), Betzabé Jara (Latin American Spanish), Pascale Chemin (French), Mabel César (Brazilian Portuguese)
Appears in: Fantastic Beasts and Where to Find Them | Fantastic Beasts: The Crimes of Grindelwald
"Mr. Scamander, do you know anything about the wizarding community in America? We don't like things loose."

An American witch (born 1901) from Chelsea, MACUSA employee and former Auror who at some point runs into Newt Scamander after his arrival in New York City during The Roaring '20s. She would eventually marry him and move to the United Kingdom. They would also have at least one baby together. 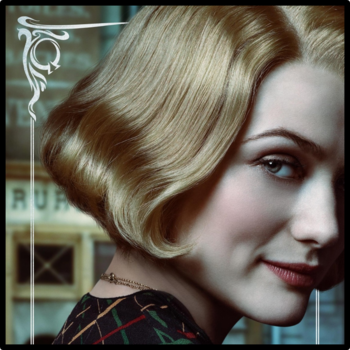 An American witch (born 1903) from Chelsea, and Tina's sister. She works as a low rank secretary at MACUSA. 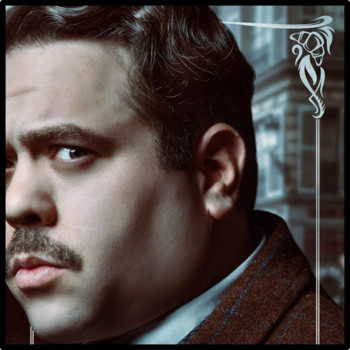 No-Maj of interest.
Played by: Dan Fogler
Voiced by: Yasuhiro Mamiya (Japanese), Rafa Romero (European Spanish), Roberto Molina (Latin American Spanish), Laurent Maurel (French), Eduardo Borgeth (Brazilian Portuguese)
Appears in: Fantastic Beasts and Where to Find Them | Fantastic Beasts: The Crimes of Grindelwald
Jacob: I don't think I'm dreaming.
Newt: What gave it away?
Jacob: I ain't got the brains to make this up.

A No-Maj from the Lower East Side. After serving in World War I, he returns home to Brooklyn with a dream to settle down and start his own bakery. Unfortunately, he ends up accidentally unleashing Newt Scamander's bag of magical creatures and is forced to accompany Newt, Tina, and Queenie on their adventure.