An agency directly under the Prime Minister that investigates and suppresses Fairy-related crimes.
Marlya Noel 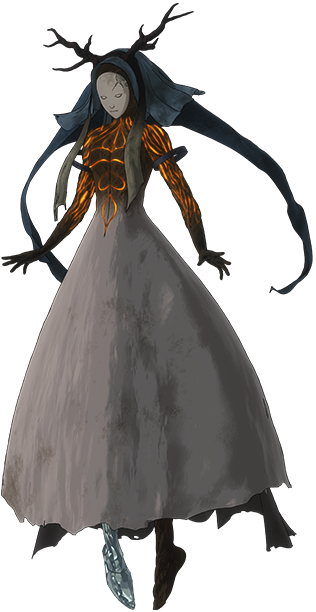 A new recruit to Dorothea. She has the peculiar power to summon a fairy without having the needed transplanted organ.

Her Fairy, Ash Clad, can turn anything it grabs into ashes or launch great jets of flame with its high-heat arms. 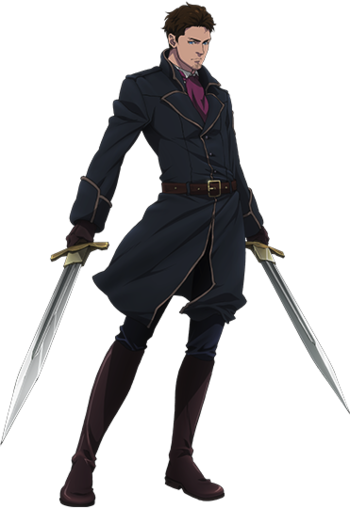 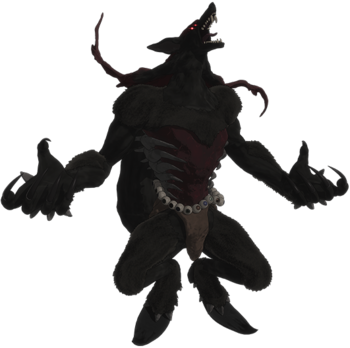 The captain of Dorothea's first unit and dual wielding swordsman. He served as a Fairy Soldier during the War of Unification.

His Fairy, Red Hood, uses a sonic roar alongside its claws and fangs. 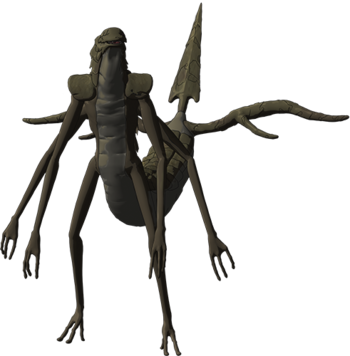 A friendly member of the first unit and the sniper of the team. He is a carefree, talkative man who acts flirtatious. He often works together with Klara.

His Fairy, Blind Tail, is a mix of a snake and a centipede that entangles around Serge's arms to shoot energy from its tail. 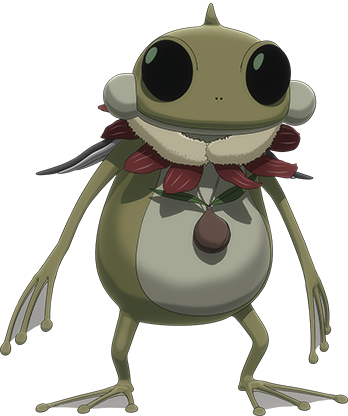 A member of Dorothea's first unit and a sensible, serious individual. In the past she was saved by Nein Auler, leading her to voluntarily receive a fairy organ transplant and join Dorothea. She usually works together with Serge to her dismay.

Her Fairy, Tomereez, is a small frog-like creature. Although having no seemingly fight skills, it allows to see the world through its eyes and therefore allows for infiltration and reconnaissance.

The director and first unit commander of Dorothea who works to maintain peace and fulfill her agency's missions. She was one of the Seven Knights during the War of Unification.

A former military soldier and a member of the Security Bureau who transferred into Dorothea after the war. He is mainly in charge of interrogation and investigation.

The captain of Dorothea's third unit. She is not a fairy soldier but is a capable leader who is trusted by her subordinates.

A member of Dorothea's first unit. He is a large, quiet man.

A doctor and fairy engineer from Redrad in Dorothea's medical technology department. She provides medical services for her colleagues as support personnel. 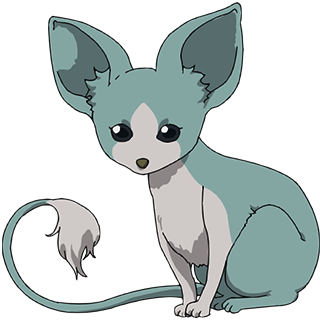 A rare animal of the Czeschka maticarna species that can smell fairies. 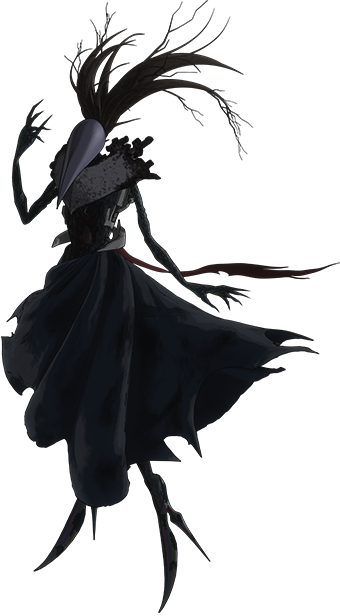 Marlya's childhood friend and one of the survivors of the village Suna that was burnt to the ground during the war. Since then, she swore vengeance against General Ray Dawn, the soldier responsible for the destruction of her home, and became an assassin.

Her Fairy, Blood Daughter, enters wounds that Veronica inflicts and destroys targets' bodies from inside.

A Fairy Scholar working with Veronica to collect the Black Fairy Tome. 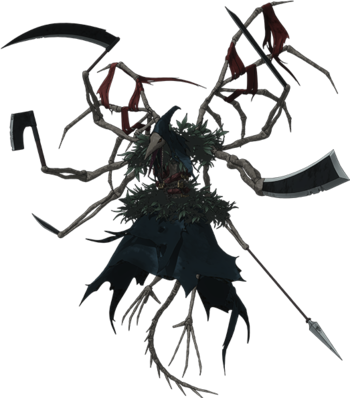 A former Fairy Soldier who fought with Free during the War of Unification. After losing his wife and daughter during the war, he fell into despair and now works for the Arcame mafia organization. Although he usually does not show emotions, he can be hot-headed in battle. 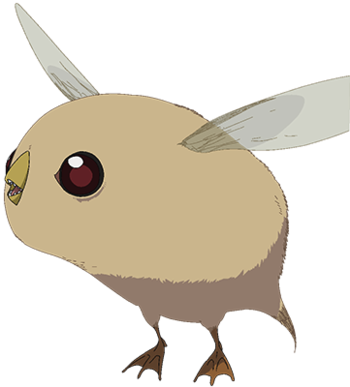 An errand boy for Arcame.

His Fairy, Pillywiggin, is weak but able to fly and distract enemies.

A mafia group that specializes in buying and selling illegal antiques and valuables.
"Sweetie" Bitter Sweet 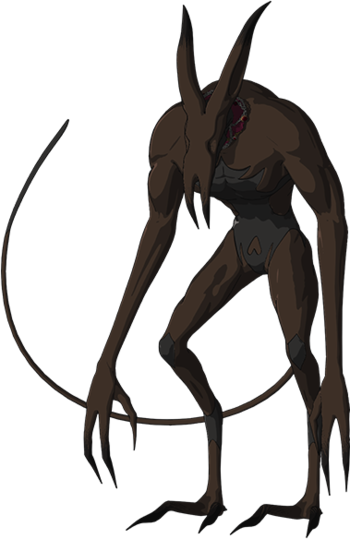 A businesswoman partnered with Gui Carlin. Pleasant and merciless, she is pursuing the Black Fairy Tome and becomes acquainted with Free when he infiltrates the mafia group.

Her Fairy, Skriker, makes enemies receive whatever damage that they inflict. 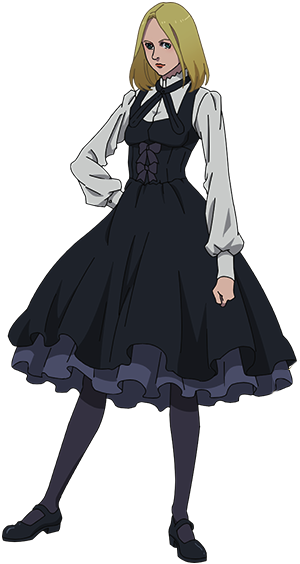 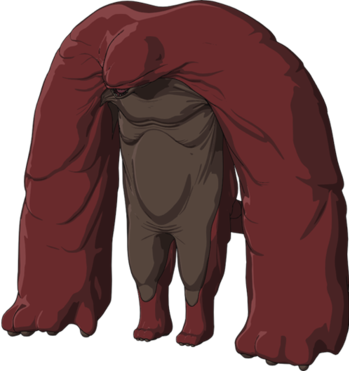 A member of Gui Carlin, she carries around a huge trunk that houses a variety of weapons such as guns and daggers.

Her Fairy, Boneless, can turn parts of its body into a jelly-like substance that clings to an enemy, restricting movement. 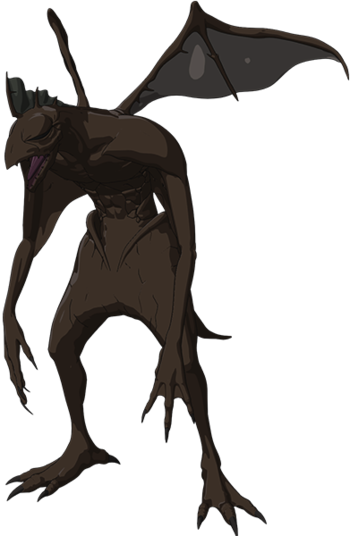 Patricia's acquaintance. He is a sadistic self-proclaimed artist who wants to harm others, seeing it as an act of art to understand a person.

His Fairy, Jenny Haniver, can hold weapons in its body and blow up like a balloon to attack enemies in different directions.

The Vice-Minister of the Ministry of Fairies. A Fairy Scholar, he is working to protect the Black Fairy Tome and works with the Dorothea agency.
Griff Mercer

A general during the War of Unification and one of the Seven Knights. After the war he became one of the Five Dukes and crowned the Duke of Kal-o. He ordered the burning of his hometown Suna Village.

The duke of Hybranz and one of the Five Dukes who was given a special territory for his role in the War of Unification. He is also Nein Auler's former superior. Unlike the other Five Dukes, he is in compliance with the unified government.

A hero of the War of Unification and one of the Seven Knights. He sacrificed himself protecting Free. 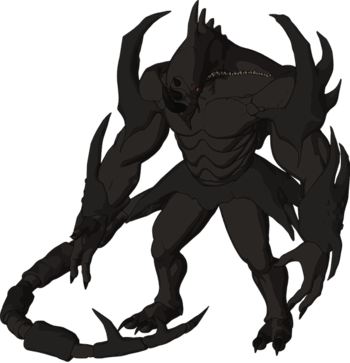 One of the Seven Knights of the War of Unification, he was crowned as one of the Five Dukes and became the Duke of Nova after the war. He was killed for treason after instigating a rebellion.

His Fairy, Norca, was said to be the largest fairy of the Fairy Soldiers', and could swallow enemies with its giant jaw. 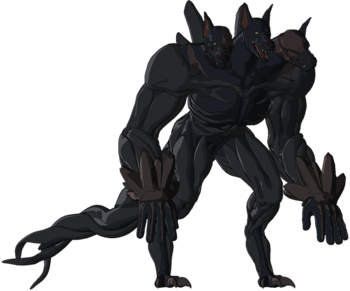 A legendary Fairy Soldier who was one of the Seven Knights. After the war he resisted unification and became a war agent.

His Fairy, Aizencup, is a three-headed dog with great strength from its large weight.

Beevee's subordinate. A versatile soldier, she is an excellent sniper and fights with a dagger.