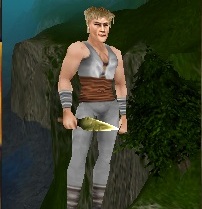 Race: Human/ Joon
The protagonist of Evil Islands: Curse of the Lost Soul. He wakes up on an unknown land, with a metal knife in his hand and no memory. He wishes to find out who he really is. In fact, he is At-Zako, a young Joon hunted by the Curse.
Erfar the Silvertongue 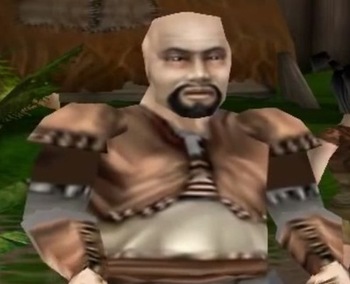 Race: Human
The village's Elder, who gives Zak several quests. In fact, he's a Khadaganian spy looking for the meteorite on Gipath. 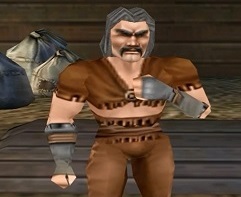 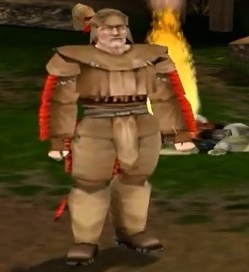 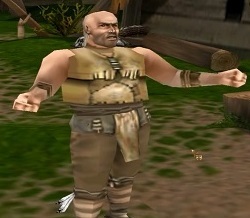 Race: Human
The village's warrior. Zak can take him as a companion.
Go Go 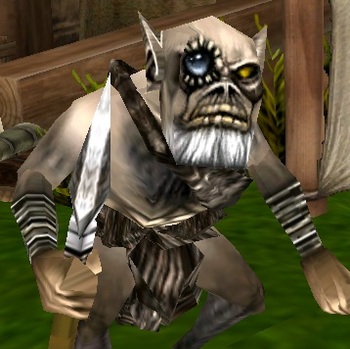 Race: Human
The witch that lives on Gipath and helps Zak. 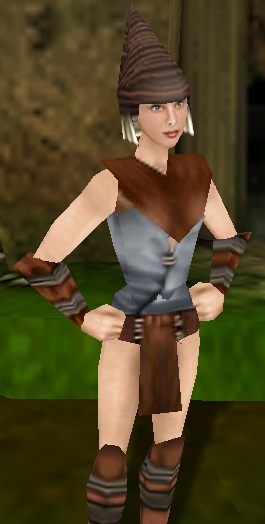 Race: Human
The strong villager that becomes the village's Captain after Gort's betrayal. After Zak left Gipath, he became the next Elder.
Rint the Archer 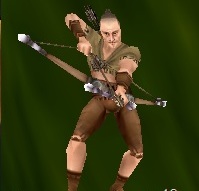 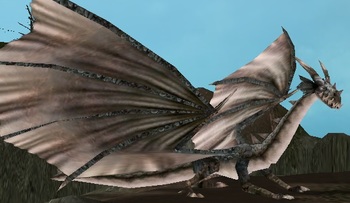 Race: Dragon
The owner of the Dead City.