Scorch's younger brother and the head of mission control at BASA. After quitting (in which Scorch says he's fired), he decides to rescue Scorch himself.

The villainous head of Area 51. 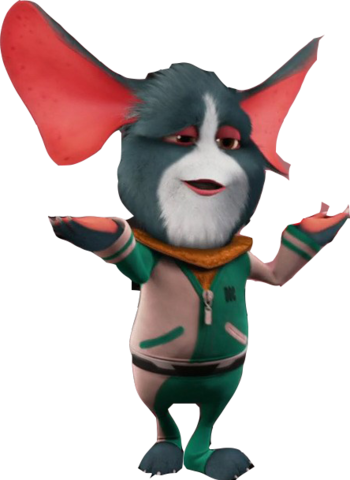 A mouse-like alien who Gary befriends and weds Scorch and Gabby at their wedding. He hosted a radio show on his planet that got so famous that he invented the social networking service. 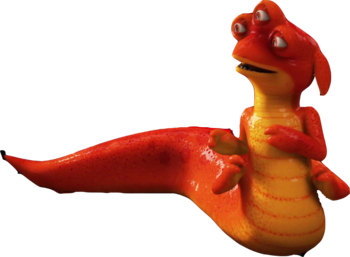 A 3-eyed slug-like alien with 4 arms who Gary befriends and becomes his cellmate at Area 51. He was a professor on his planet where he had invented touchscreen technology. 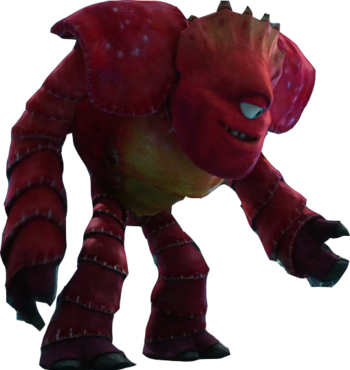 A giant cyclops-like alien with anger management issues who Gary befriends. She worked as a librarian on her planet until she got so mad at looking up stuff for her kind that she invented the web search engine. 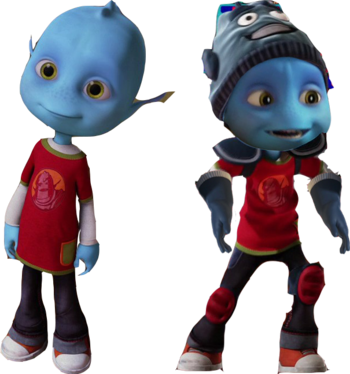 An anchorwoman on Baab and Scorch's girlfriend.