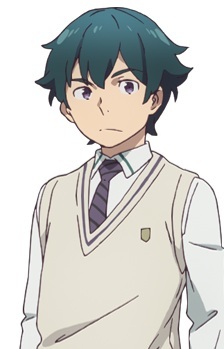 A light novel author, who wrote the recently concluded Silverwolf of Reincarnation. 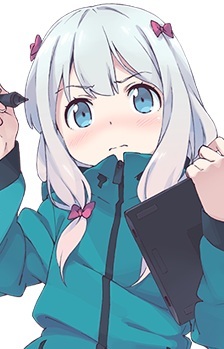 Masamune's little stepsister, and secretly an illustrator who goes by the series' titular Eromanga-sensei. 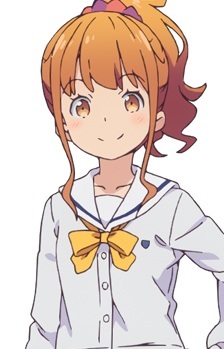 A classmate of Sagiri's and also her class's Class Representative, and a former amateur model. 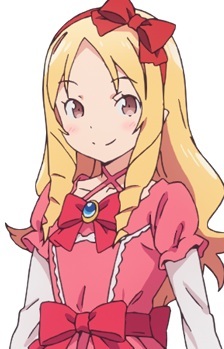 A light novel author like Masamune and the author of Dark Elf of Explosive Fire. 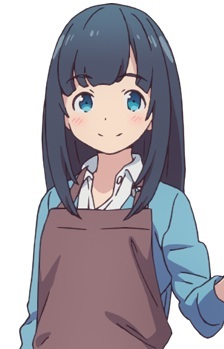 A schoolmate of Masamune's, working part-time at Takasago Books. 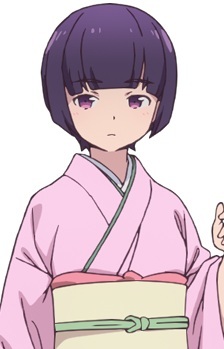 The wildly successful light novel author of Fantasy Demon Blade Legend. She writes to create "the most interesting novel in the world" and therefore doesn't care for anything else about her novels, be it sales, profit or even the title. To her, Masamune's light novels are the most interesting, so she aims to stop him from switching genres to writing love comedies and continue writing her favourite battle novels. She has a crush on Masamune and wrote her short story based on them for the writing competition. 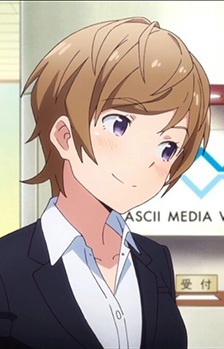 An editor for ASCII Media Works, and also Masamune and Muramasa's personal editor. 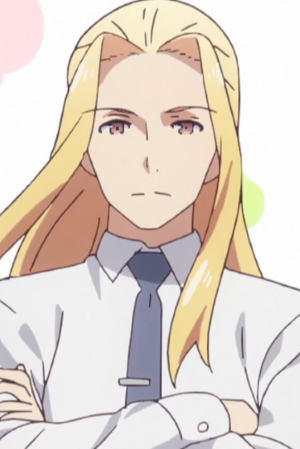 An editor for Fulldrive Bunko, Elf's older brother, and her personal editor.

A Tenkaichi Budokai participant who ended up in second place.