The characters of Ensemble Stars!!

Since these pages are currently under construction, help is much appreciated. Due to having Loads and Loads of Characters, all characters are sectioned by their unit affiliations in Ensemble Stars!! unless stated otherwise.

All units and characters from Ensemble Stars! are in the updated game. 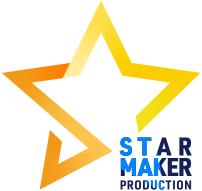 Creating joy for both idols and fans.

Its name is abbreviated as StarPro. While he's created a system that automatically enrolls all students of the Yumenosaki idol department into an appropriate ES agency upon their entry in the school's idol course, there are many students who willingly choose to affiliate with StarPro, which has an atmosphere familiar to Yumenosaki students.

Providing only the highest grade entertainment.

An entertainment agency that runs Reimei Academy and Shuuetsu Academy, which both cultivate young, talented individuals. Its name is abbreviated as CosPro. It manages the schools by nurturing idol students in Reimei Academy and then transferring the highest-quality students to Shuuetsu to shelter them there. Though it has steadily risen in social standing in the entertainment world due to their methods, the SS has caused their status to somewhat plateau.

Ibara Saegusa is the vice president of Cosmic Production. 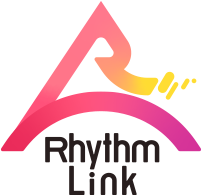 Reaching your heart through our music.

A veteran small-scale entertainment agency that's been operating since the old days. Their nickname is RhyLin. One of the agencies that joined Ensemble Square. Not only do the idols affiliated with them thrive via numerous events, but so do many other bands, singer/songwriters, and musicians. 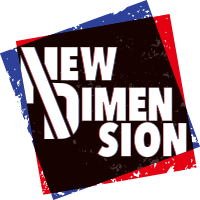 A generation of all-rounders.

A newly-established entertainment agency. Abbreviated as NewDi. One of the agencies under Ensemble Square. Though they were only recently established and have few idols, they've expanded from just idol activities to theater management, training actors, and TV program productions.

Tsumugi Aoba is the vice president of New Dimension.

Ensemble Square and Units Agencies as a Whole